The game was released for PlayStation 4, Xbox one and Microsoft Windows in October 2019, with a Nintendo switch version released in June 2021. The game received generally favorable reviews from critics and sold over 4 million units by august 2021. There is lot of know about this game. One of the most asked question is “The Outer World 2 is coming to PlayStation or not? But I say yes off course this will be come on PlayStation.
#The_Outer_World
#The_Outer_World_Trailer
#Cyberlord_Gaming_hub 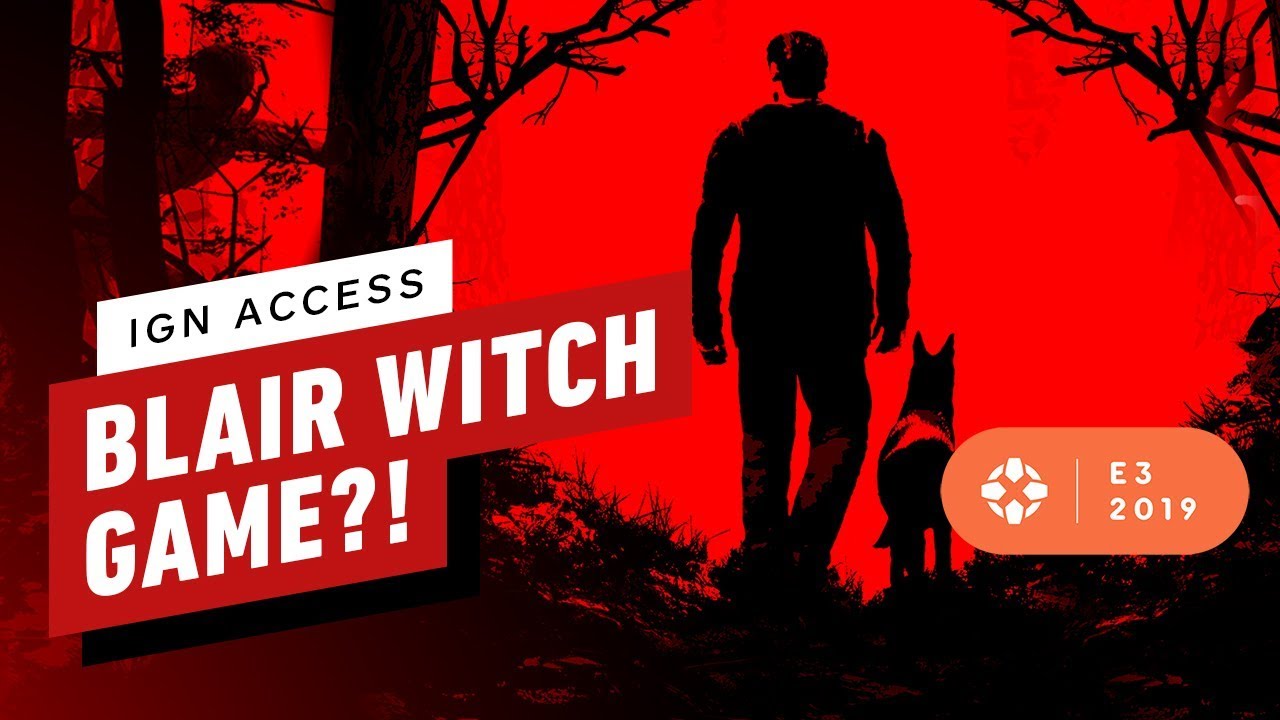 Love playing video games, but concern about your future? Well, you shouldn’t because today you can be paid thousands of dollars for […] 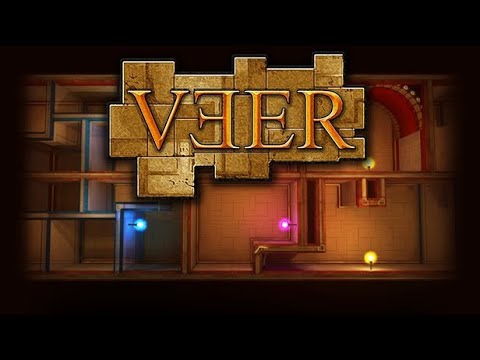 Veer is a platformer revolving around teleporting, using your relative location and colored nodes. Some additions, aside from the gameplay (such as […] 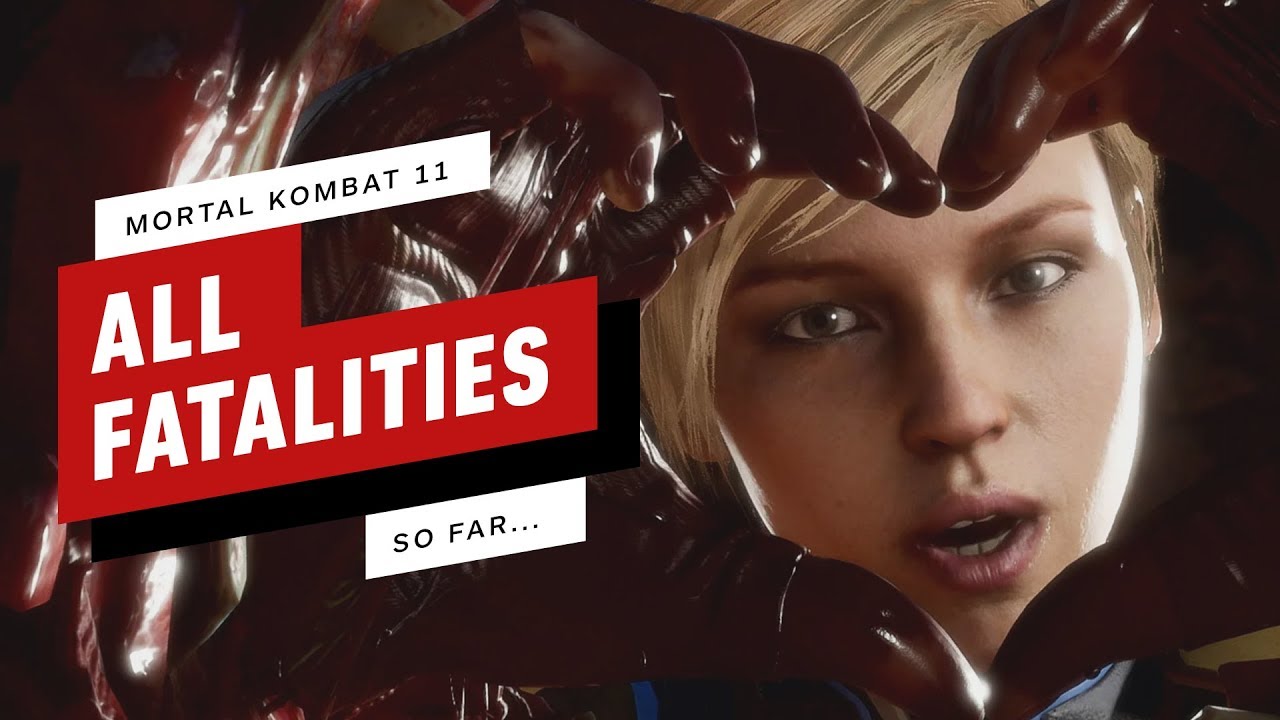 Get a look at all the Mortal Kombat 11 Fatalities and Fatal Blows from our preview in glorious 4K 60fps. Updated with […]