LONDON, Nov 30 (Reuters) – Oil prices rose by over 2% on Wednesday on signs of tighter supply, a weaker dollar and optimism over a Chinese demand recovery.

But the likelihood that OPEC+ will leave output unchanged at its upcoming meeting limited the gains.

Official figures are due from the U.S Energy Information Administration on Wednesday.

And the International Energy Agency expects Russian crude production to be curtailed by some 2 million barrels of oil per day by the end of the first quarter next year, its chief Fatih Birol told Reuters on Tuesday.

On the demand side, further support came from optimism over a demand recovery in China, the world’s largest crude buyer.

China reported fewer COVID-19 infections than on Tuesday, while the market speculated that weekend protests could prompt an easing in travel restrictions.

A fall in the U.S. dollar was also bearish for prices. A weaker greenback makes dollar-denominated oil contracts cheaper for holders of other currencies, and boosts demand.

Fed Chair Jerome Powell is scheduled to speak about the economy and labour market on Wednesday, with investors looking for clues about when the Fed will slow the pace of its aggressive interest rate hikes.

Capping gains, the OPEC+ decision to hold its Dec. 4 meeting virtually signals little likelihood of a policy change, a source with direct knowledge of the matter told Reuters on Wednesday.

“Market fundamentals favour another cut, especially given the uncertainty over China’s COVID situation … Failure to do so risks sparking another selling frenzy,” said Stephen Brennock of oil broker PVM. 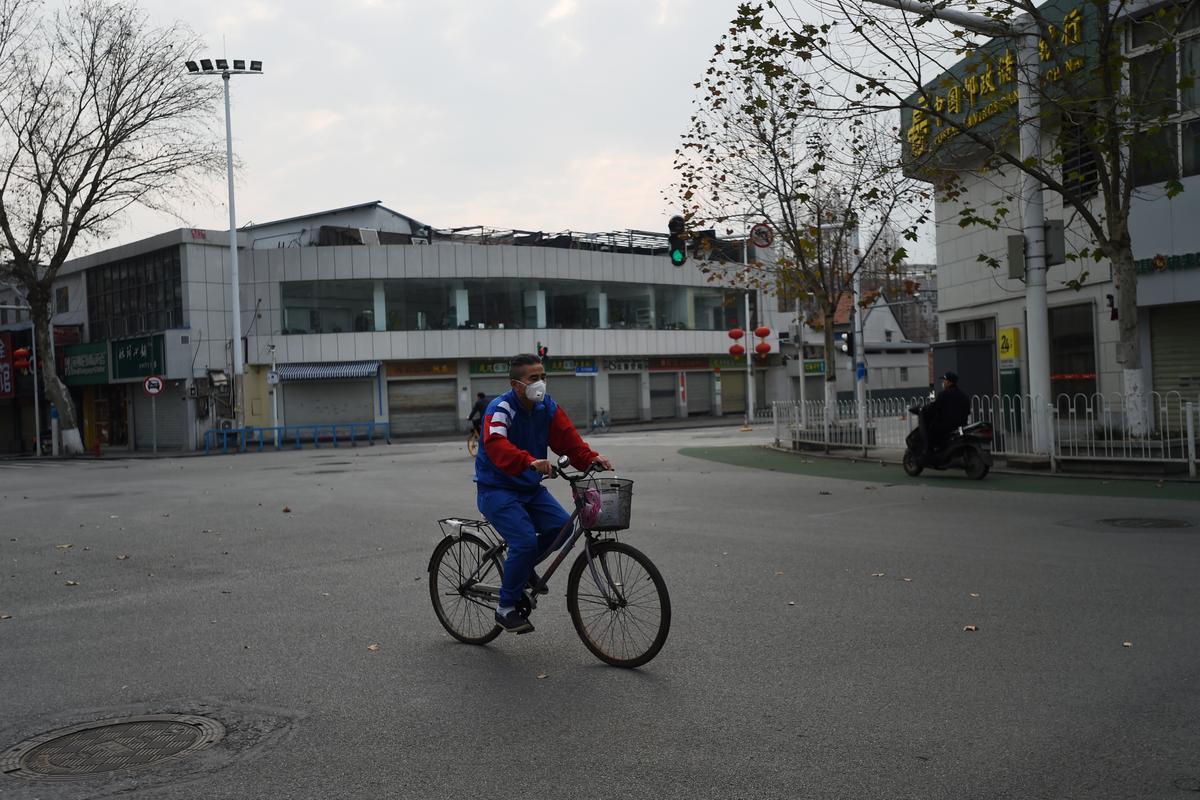 U.S. President Donald Trump speaks to reporters as he departs for a trip to Florida from the South Lawn of the White […] 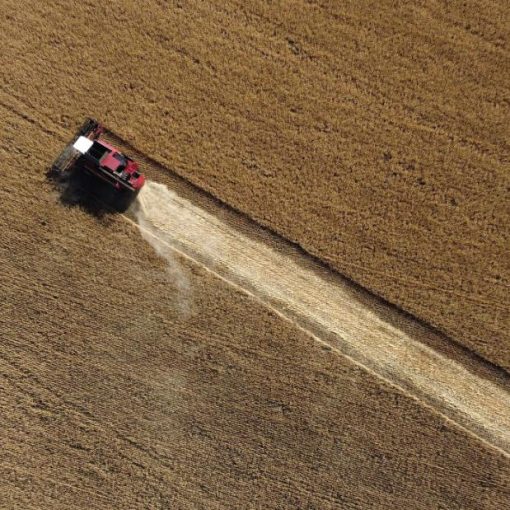 Details of the emerging deal, brokered by the United Nations and Turkey with Russia and Ukraine have not yet been divulged. The […] 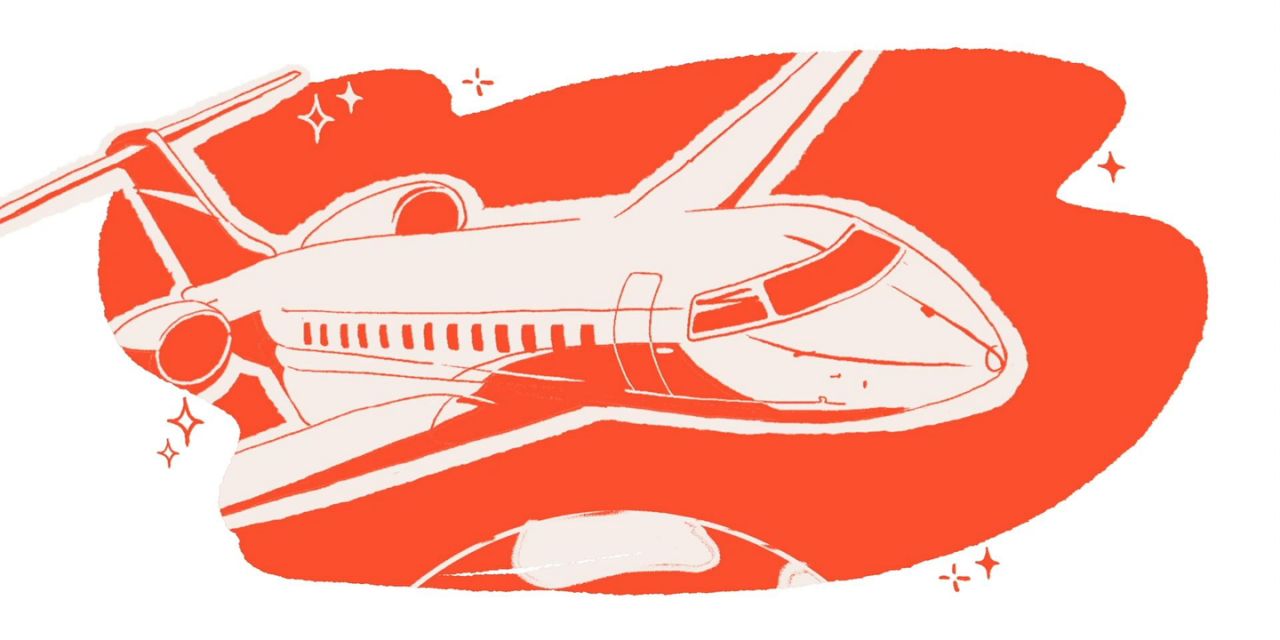 Looking back on a whirlwind journey around the world, the 52 Places Traveler revisits the experiences that offered lessons for travel — […]