Neuralink, the neurotechnology startup co-founded by Elon Musk that’s aiming to directly connect our brains to computers, has been silent since it dropped a “mind Pong” demonstration to YouTube last April. Over the last few months, Musk has teased a “show and tell” event and now we know exactly when we can expect to see a sampling of what’s going on behind Neuralink’s firmly-closed doors.

A recent tweet, with letters gradually spelling out “please join us for show and tell,” offered a hint that the startup might have made some progress in helping people type just using just their minds — though it could just be a look at Neuralink’s aspirations. The event is slated to begin at 6 p.m. PT (9 p.m. ET), according to the tweet.

Neuralink didn’t comment on what it will show Wednesday, nor where to view it or even if it will be a live event. But Musk’s companies typically stream their events online, so your best bet right now is to check Neuralink’s Twitter feed for further details and Neuralink’s YouTube page for the event itself. And we’ll let you know as soon as we find out.

Musk’s long-term ambitions for Neuralink are about as sci-fi as it gets: “With a high-bandwidth brain-machine interface, I think we can … effectively have the option of merging with AI,” he said in 2019.

Don’t be surprised to hear Musk promising civilization-changing advances. He has some cred when it comes to revolutionary technology, with his electric-vehicle company Tesla profoundly changing cars and his SpaceX outfit transforming space access with reusable rockets. But his reputation as a tech genius has taken a beating with the chaos at Twitter after his $44 billion acquisition.

Neuralink doesn’t look any easier than social networking. Connecting computer hardware to our own wetware comes with enormous technical, regulatory and ethical challenges.

The company envisions projects like helping people with paralysis to type, and bypassing spinal cord injuries that keep people from walking. That could mean links in the spinal cord, not just in brains. Musk said in an April tweet, “We’re working on bridging broken links between brain & body” to “restore full body functionality.”

Neuralink isn’t alone in trying to wire us to computers, a field called brain-machine interfaces (BMI) or brain-computer interfaces (BCI). There’s a steady stream of academic interest, and work at companies such as Synchron, Paradromics and BlackRock Neurotech. Some efforts hope to interface digitally with the brain using noninvasive external hardware instead of invasive surgical procedures.

Neuralink has made some headway. In 2019, the company debuted its first designs for an implant that would lace 1,024 tiny wires into a patch of brain, listening to the brain cells’ electrical activity and sending its own. In 2020, Neuralink revealed plans for a coin-size, battery-powered N1 chip implant and showed its devices listening in on the brain activity of a snuffling pig. In 2021, Neuralink showed a monkey playing “mind Pong,” controlling the classic video game with its mind.

With mind Pong, Neuralink technology interpreted brain signals that the monkey used to control its hands. So far, we haven’t seen any Neuralink demonstrations of a computer sending signals to a brain.

A key part of Neuralink’s approach is a surgical robot designed to drop electrodes into the brain, steering past blood vessels to avoid bleeding.

Another challenge will be human trials. The company’s 2019 plan was to begin human trials in 2020. It’s still working toward that goal, now trying to hire a clinical research coordinator.

Other challenges include interfacing with enough of the brain’s 80 billion or so neurons to be useful and developing implants that don’t degrade or trigger our immune systems to reject them.

So don’t expect to be able to type with your mind or pal around with a superintelligent AI anytime soon. But with all the medical applications and research around the world, don’t dismiss brain-machine interfaces as mere science fiction. 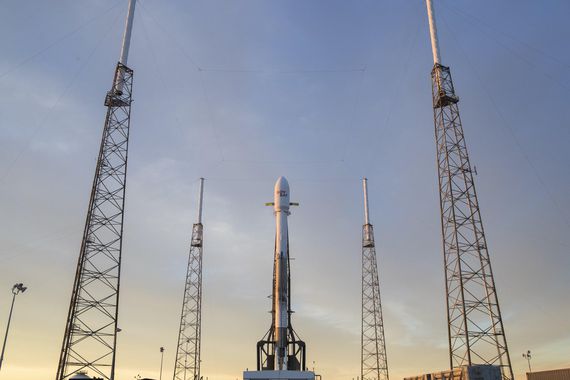 A recycled Falcon 9 carrying GovSat-1 awaits launch in Florida. SpaceX SpaceX has some routine business to take care of this week […] 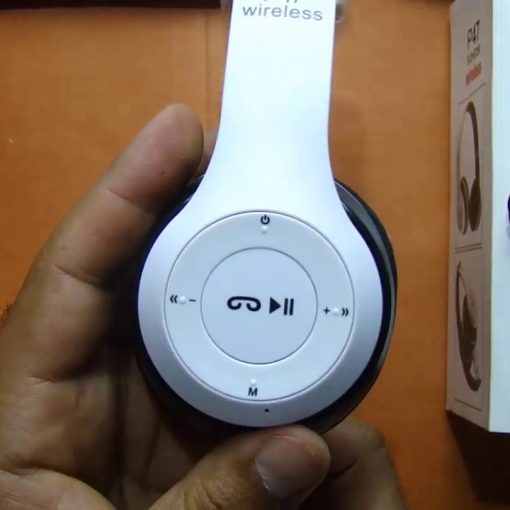 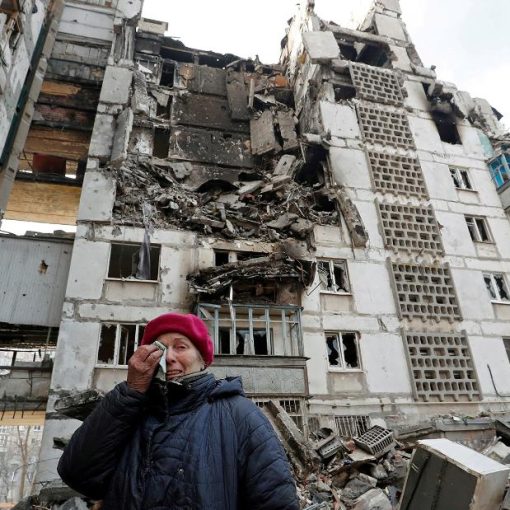 Kremlin spokesman Dmitry Peskov said that if US Patriot missiles are sent to Ukraine, they would be legitimate targets for Russian forces. […] 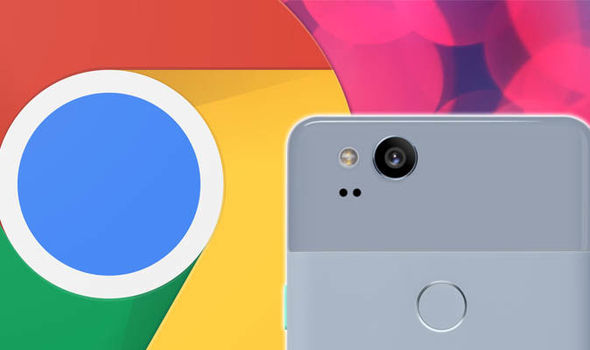