Leni Klum, 18, poses in red underwear set for ANOTHER Intimissimi ad – after puckering up to mom Heidi Klum, 49, in silk pajamas amid THAT lingerie campaign controversy

By Sharon Mai For Dailymail.Com

Leni Klum posed up in lacy red lingerie in yet another Intimissimi advert on Tuesday – after sparking a backlash for posing with her mom Heidi Klum in a ‘disturbing’ ad for the brand last month.

The aspiring model, 18, showcased her ‘nighttime routine’ as she brushed her teeth while clad in underwear and sitting in the sink.

The post comes after Leni and Heidi pretended to kiss once again just weeks after breaking their silence over the backlash they received for posing in lingerie together while pulling similar poses. 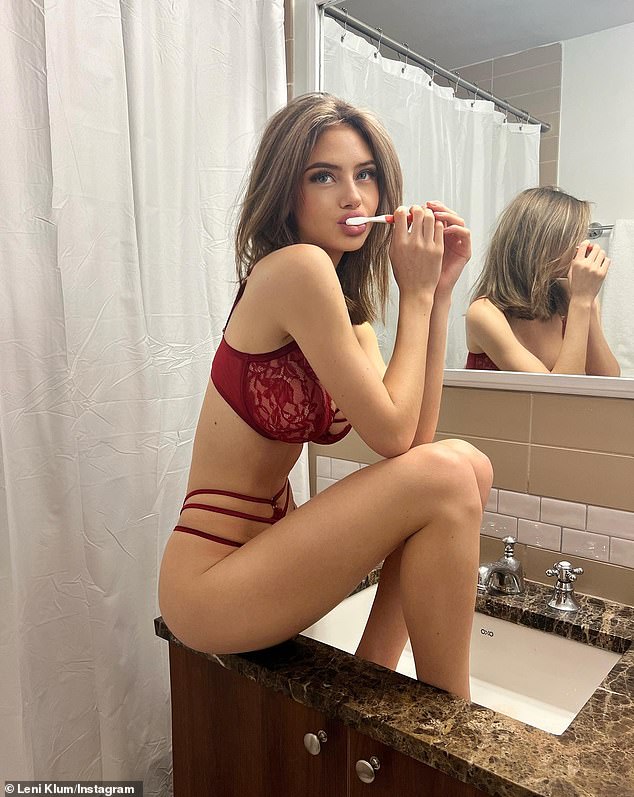 Brushing her teeth: Leni Klum, 18, showcased her ‘nighttime routine’ in lacy red lingerie and sat in a bathroom sink while brushing her teeth in yet another Intimissimi ad

The 49-year-old German-American supermodel and her daughter were seen puckering up for a kiss in an image from their latest Intimissimi campaign released on Tuesday.

They did change it up as they sported bright red silk pajamas instead of lacy lingerie for the snap just a month after their controversial ad which was called ‘weird’ and ‘disturbing’.

In the first campaign photos, the mother-daughter duo seemed unbothered as Heidi wrapped her arm around her eldest child while pointing their lips at one another just inches away.

In October, the model shared a behind-the-scenes video of herself and her mother posing in lingerie. 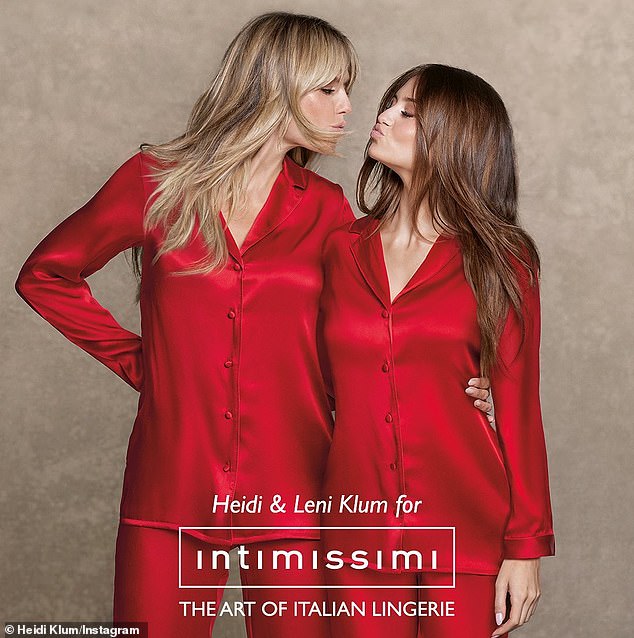 Sharing a kiss: Leni and her mother pretended to kiss once again in another ad for the Italian lingerie brand posted by Heidi Klum on Tuesday 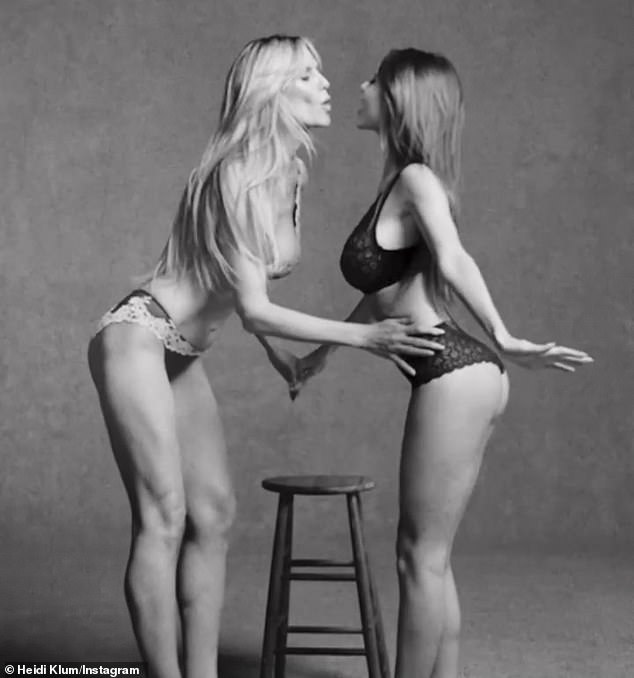 Oh dear: The pair were at the center of controversy last month after their racy ad which was called ‘weird’ and ‘disturbing’

The two appear to be having fun. However, fans were quick to mention how ‘weird’ it is to be dancing around with their mother, both clad in underwear.

At the beginning of November, the model addressed the backlash and defended their ad for the Italian lingerie brand.

The teenager — who recently moved to New York City to start college — said: ‘I honestly didn’t look at a lot of the reactions.

‘I am overall happy with the campaign and I had an amazing day with my mom.’

‘The photos turned out great,’ she expressed and said she ‘had an amazing time.’

Leni is the daughter of Heidi and Italian businessman Flavio Briatore, 72.

However, she was raised by British musician Seal — with whom Heidi was married to from 2005 to 2014.

In the past year, the budding supermodel Leni has walked her first runway with Dolce & Gabbana at the Alta Moda show in Venice, Italy.

She also covered the April 2022 issue of Harper’s Bazaar Germany. 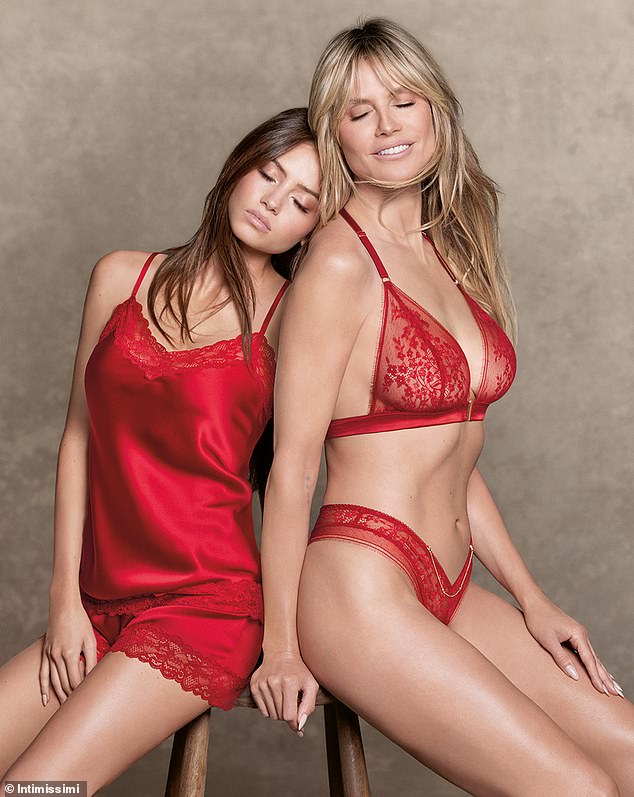 Doubling down: The pair have continued to share new images from their lingerie campaigns 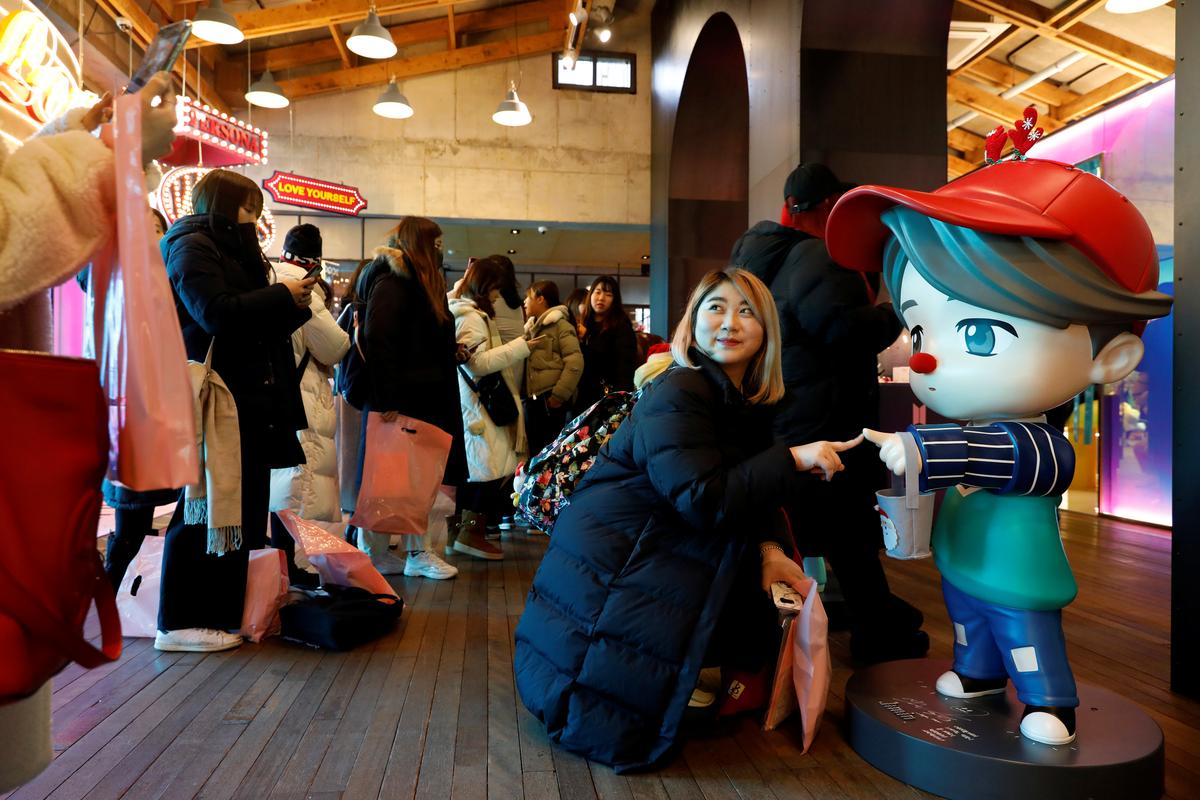 “If so then one has one’s respect; if not, then you are rather hypocritical and really cannot be criticising others,” Arthur Wilson […] 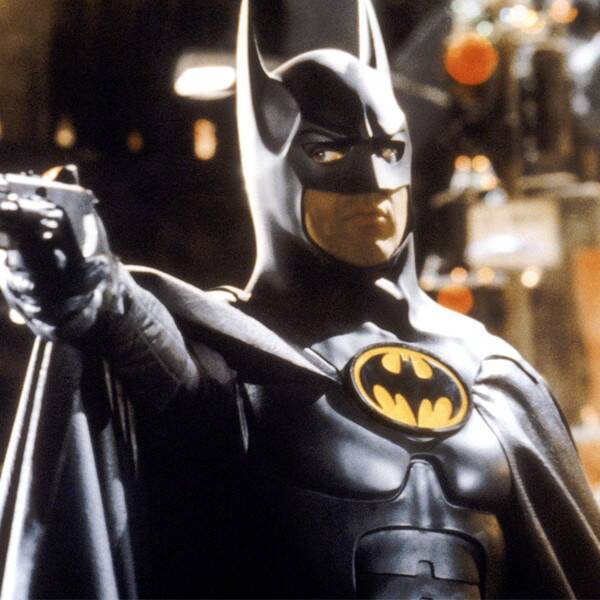 Holy anniversary, Batman! It’s been 30 years since director Tim Burton teamed up with Warner Brothers to bring the Caped Crusader, who […] 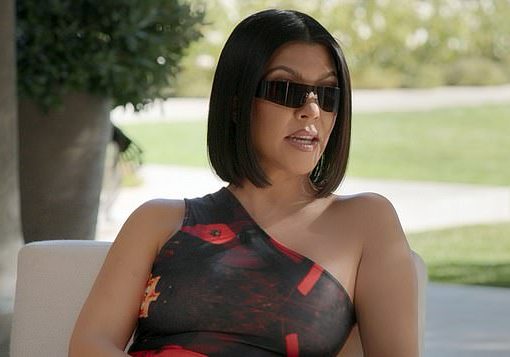 Kourtney Kardashian is detailing her struggle with IVF as she attempts to have a child with her fiancé Travis Barker. In episode […]