It’s been 60 years since the first official James Bond movie Dr No hit cinemas starring Sean Connery. However, Ian Fleming’s 007 was almost played officially by an American – well, a British-born one.

Cary Grant, who died 36 years ago today, was one of Hollywood’s most iconic leading men during its Golden Age and could have bagged the part. It’s hardly surprising the star was considered given that he effortlessly exuded Bond’s credentials as a tall, handsome gentleman, not to mention being the lead of action thrillers opposite beautiful leading ladies. The acting legend had been asked to play 007 in Dr No by Bond producer Cubby Broccoli, who’d had the actor as his best man at his wedding. However, it was never meant to be.

Allegedly, Danger Man TV star Patrick McGoohan was considered after playing spy John Drake, while David Niven, who went on to play 007 in 1967 spoof Casino Royale, is rumoured to have been in contention.

Broccoli and Saltzman even set up a Find James Bond contest, screen-testing six finalists. The winner was 28-year-old model Peter Anthony, who Broccoli compared to Gregory Peck, but he was supposedly unable to manage the 007 part.

In the end, the producers found their Bond in 32-year-old Sean Connery, who could commit to five movies. Although, he needed a lot of work before taking on Fleming’s spy.

When Connery met with Broccoli and Saltzman, he had turned up in scruffy clothing, but was able to play Fleming’s spy so well with his panther-like walk, that they cast him.

Dr No director Terence Young then set about teaching the Scottish bodybuilder the ways of the 007 lifestyle. The filmmaker took the former milkman to his tailor and hairdresser while introducing him to the sort of restaurants, casinos and women Bond would seek out.

Connery went on to play 007 in six official movies and the unofficial Never Say Never Again. 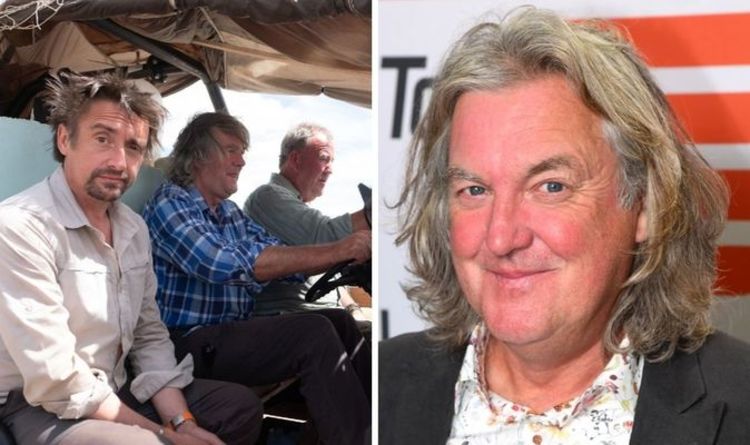 In the meantime, it has been almost eight months since the first episode of season four, Seamen, saw May, Clarkson and Hammond […] 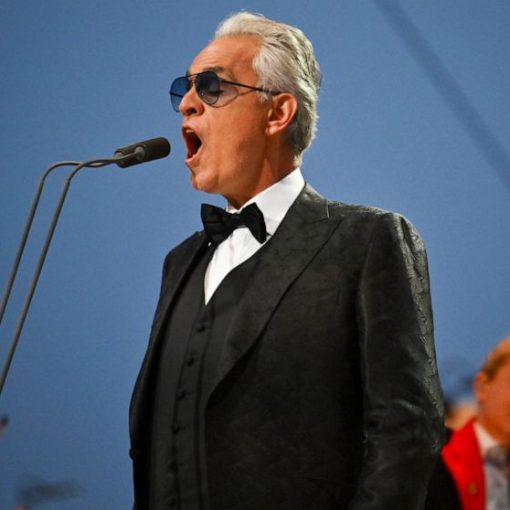 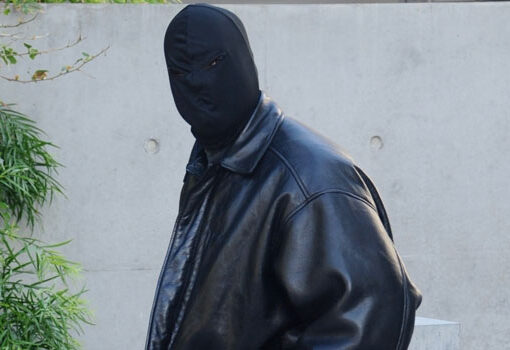 Kanye West is shielding his face from the public in recent photos, sporting a full black mask out while checking out renovations […] 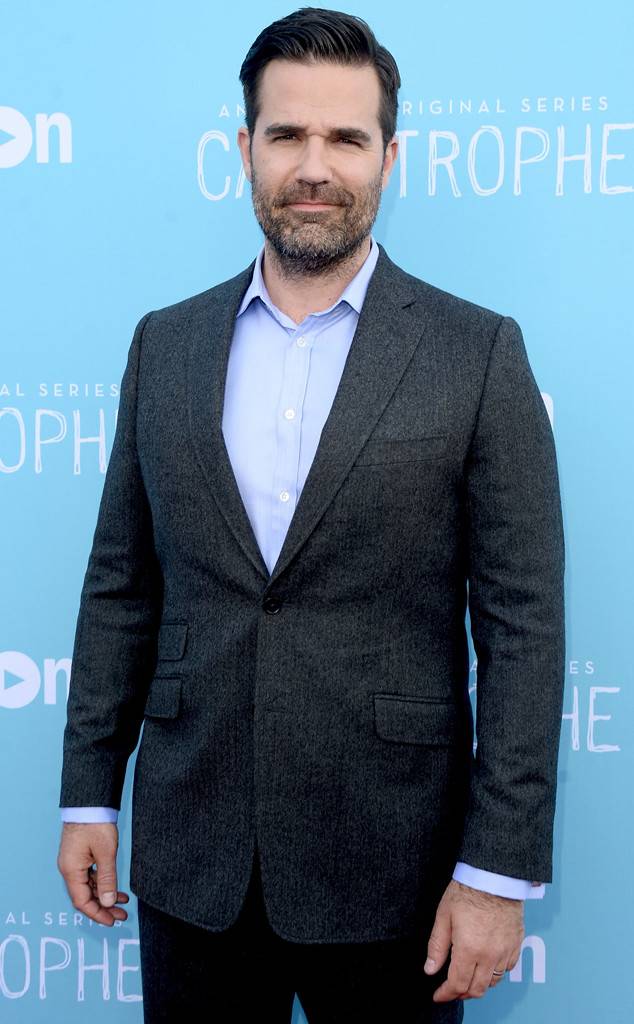 Matt Winkelmeyer/Getty Images Rob Delaney and his wife Leah Delaney welcomed a new addition to the family this summer. The Catastrophe star revealed […]