The Great Barrier Reef should be added to the list of world heritage sites that are “in danger”, a team of scientists concluded after conducting a mission to the world’s largest coral reef system.

In a new UN-backed report released on Monday, the scientists said that the reef is facing major threats due to the climate crisis and that action to save it needs to be taken “with upmost urgency.”

“The mission team concludes that the property is faced with major threats that could have deleterious effects on its inherent characteristics, and therefore meets the criteria for inscription on the list of World Heritage in danger,” the report said.

The 10-day monitoring mission by UNESCO scientists in March came months after the World Heritage Committee made an initial recommendation to list Australia’s Great Barrier Reef as “in danger” due to the accelerating impacts of human-caused climate change.

At the time, the agency called on Australia to “urgently” address the worsening threats of the climate crisis, but received immediate pushback from the Australian government under former Prime Minister Scott Morrison.

The long-anticipated final mission report lays out key steps that the scientists say need to be taken urgently, though the report itself was published after a six-month delay. Originally scheduled to be released in May before UNESCO’s World Heritage Committee meeting in Russia, the report was postponed due to the ongoing war in Ukraine.

The recommendations include slashing greenhouse gas emissions, reassessing proposed projects and credit schemes, and scaling up financial resources to ultimately protect the reefs.

Spanning nearly 133,000 square miles and home to more than 1,500 species of fish and over 400 species of hard corals, the Great Barrier Reef is an extremely critical marine ecosystem on the Earth.

It also contributes $4.8 billion annually to Australia’s economy and supports 64,000 jobs in tourism, fishing and research, according to the Great Barrier Reef Foundation.

But as the planet continues to warm, because of the growing amount of greenhouse gases in the atmosphere, the reef’s long-term survival has come into question. Warming oceans and acidification caused by the climate crisis have led to widespread coral bleaching. Last year, scientists found the global extent of living coral has declined by half since 1950 due to climate change, overfishing and pollution.

The outlook is similarly grim, with scientists predicting that about 70% to 90% of all living coral around the world will disappear in the next 20 years. The Great Barrier Reef, in particular, has suffered many devastating mass bleaching events since 2015, caused by extremely warm ocean temperatures brought by the burning of fossil fuels such as coal, oil and gas.

During the UNESCO monitoring missions, reef managers found that the Great Barrier Reef is suffering its sixth mass bleaching event due to heat stress caused by climate change. Aerial surveys of around 750 reefs show widespread bleaching across the reef, with the most severe bleaching observed in northern and central areas.

Bleaching happens when stressed coral is deprived of its food source. With worsening conditions, the corals can starve and die, turning white as its carbonate skeleton is exposed.

“Even the most robust corals require nearly a decade to recover,” Jodie Rummer, associate professor of Marine Biology at James Cook University in Townsville, previously told CNN. “So we’re really losing that window of recovery. We’re getting back-to-back bleaching events, back-to-back heat waves. And, and the corals just aren’t adapting to these new conditions.”

Weeks before the mission, global scientists with the UN Intergovernmental Panel on Climate Change released an alarming report concluding that with every extreme warming event, the planet’s vital ecosystems like the Great Barrier Reef are being pushed more toward tipping points beyond which irreversible changes can happen.

As researchers on the mission assessed the dire state of one of the world’s seven natural wonders, they witnessed how the climate crisis has drastically changed the coral reef system.

Following publication of the report, Professor Lesley Hughes from the Climate Council, said limiting global warming to 1.5 degrees Celsius along with “deep and rapid emissions cuts this decade” are necessary to give the reef “a fighting chance.”

A decision on whether the reef should be officially labeled as “in danger” will be made by the World Heritage Committee next year, once UNESCO compiles a more thorough report that will include responses from the Australian federal and state governments. 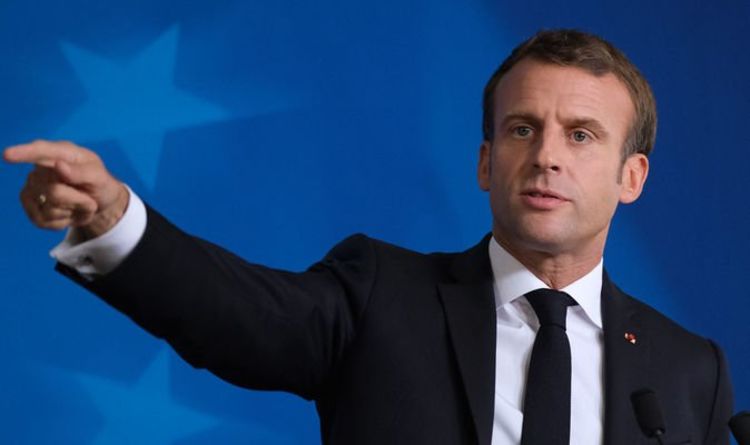 Edouard Philippe, the country’s prime minister, made the weekend climbdown in the hope of breaking the deadlock in the bitter dispute with […] 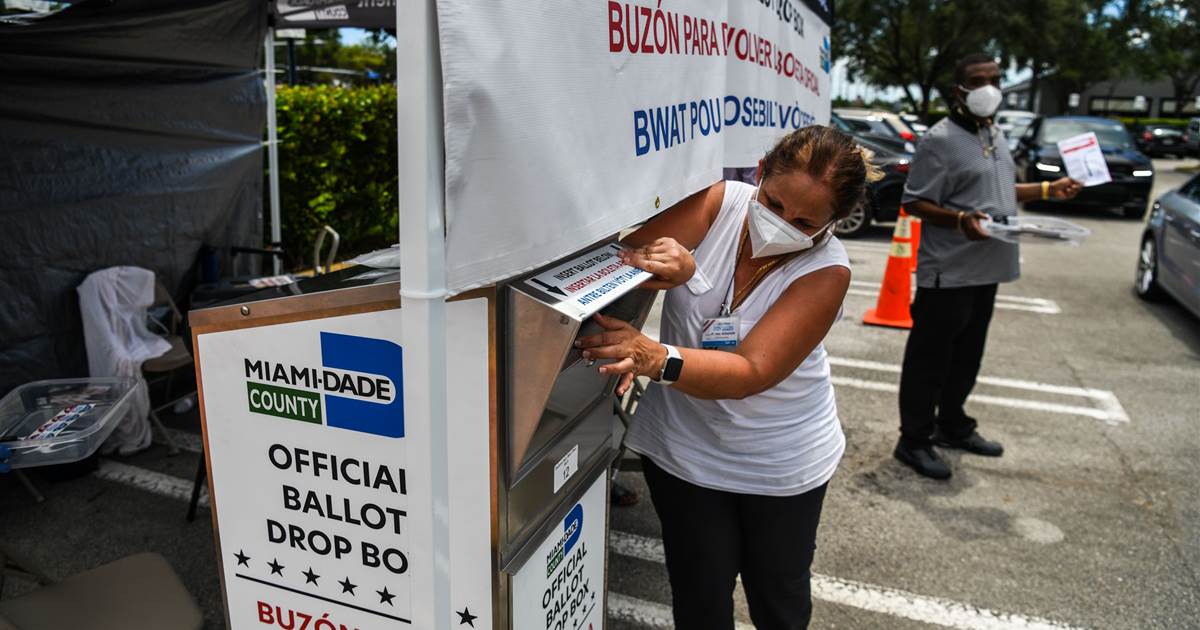 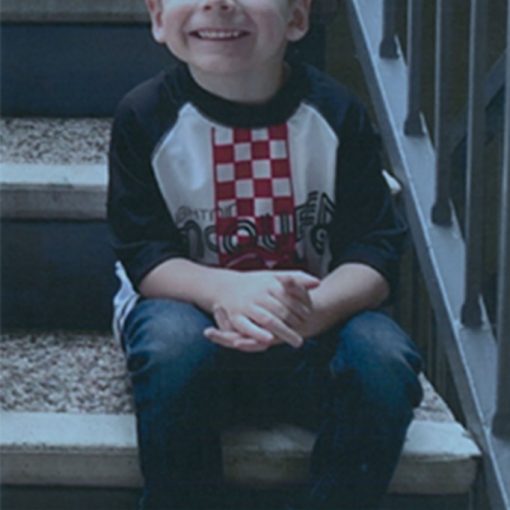