LONDON, Nov 28 (Reuters) – The United States is still talking to Russia about a deal to free jailed Americans Brittney Griner and Paul Whelan but Moscow has not provided a “serious response” to any of its proposals, a senior U.S. diplomat said in comments published on Monday.

“The United States, as we have said, has put a significant proposal on the table. We have followed up on that proposal and we have proposed alternatives,” she said. “Unfortunately, so far the Russian Federation has not provided a serious response to those proposals.”

Basketball star Griner was taken this month to a penal colony in the Russian region of Mordovia to serve a nine-year drug sentence after being arrested in February with vape cartridges containing cannabis oil. She said at her trial she used them to relieve the pain from sports injuries and had not meant to break the law.

Whelan, a former U.S. Marine, is serving 16 years in the same region on charges of espionage, which he denies.

Russian Deputy Foreign Minister Sergei Ryabkov said on Nov. 18 he was hopeful of agreeing a prisoner swap that could see the release of Viktor Bout, a convicted Russian weapons trafficker who is in prison in the United States.

In her interview, Rood also held open the possibility of a follow-up to a meeting between CIA Director William Burns and Russian foreign intelligence chief Sergei Naryshkin in Istanbul two weeks ago – the first publicly announced face-to-face meeting between top officials of the two countries since Russia invaded Ukraine in February.

“The United States has channels for managing risk with the Russian Federation, particularly nuclear risks, and that was the purpose of CIA director Burns’ meeting with his Russian counterpart,” Rood said.

“Director Burns did not negotiate anything and he did not discuss a settlement of the conflict in Ukraine. I’m sure if there’s a need for another conversation in that channel, it can happen. There’s not anything scheduled that I know of.”

Washington has said Burns used the meeting to warn about the consequences of any Russian use of nuclear weapons. Russia has declined to comment on what was discussed, describing the subject matter as sensitive. 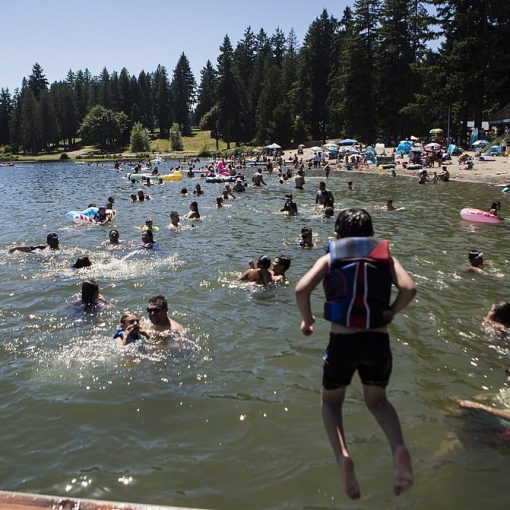 Oregon and Washington have been gripped by a record-breaking heatwave that has seen temperatures hit an all-time high of 112F, with the […] 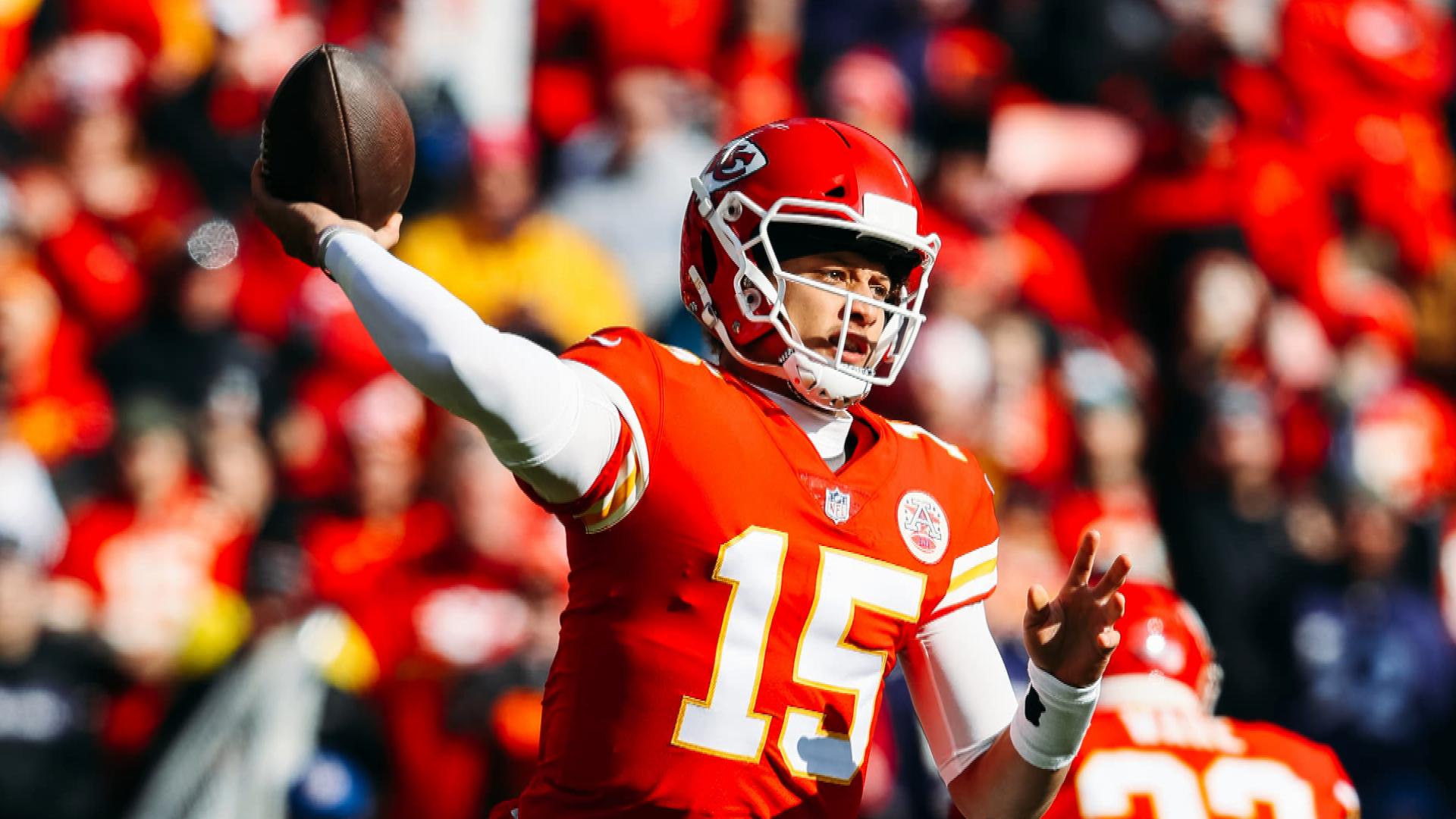 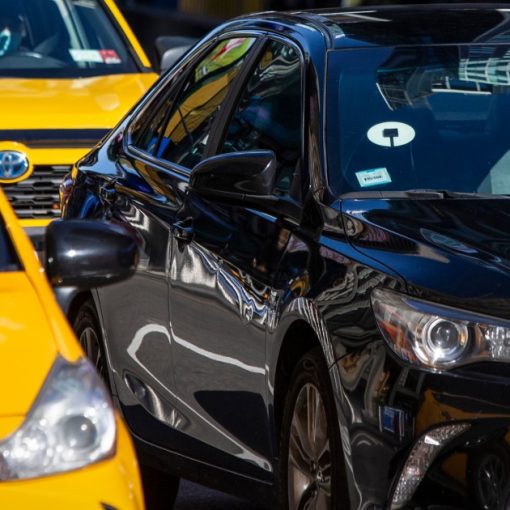 Uber reported 141 incidents of rape and 998 incidents of sexual assault overall in 2020, even as the business was crippled by […] 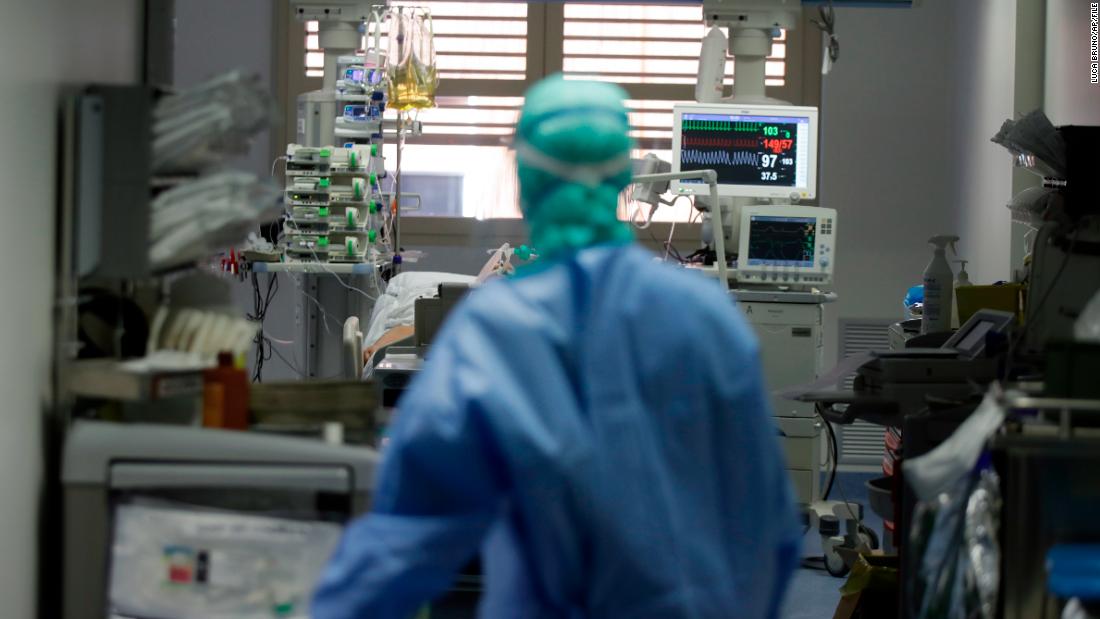 In countries such as Italy, men represent nearly 60% of people who tested positive for the virus and more than 70% of […]