David Walliams is expected to step down as a judge on Britain’s Got Talent after a Guardian report that revealed he had made disrespectful comments about contestants on the show.

A spokesperson for Britain’s Got Talent said next year’s judging lineup was yet to be finalised and that no decision has been taken on whether Walliams would be involved. A report in the Sun, however, stated that he would be leaving the programme after 10 years.

“The judging panel for Britain’s Got Talent 2023 will be announced in due course,” the show’s spokesperson said. “It’s still very much up in the air at the moment on whether David is going to take part in next year’s show. No decision, though, has been made as yet.”

The comedian had also been booked to appear on Jonathan Ross’s ITV chatshow on Saturday night but will no longer be doing so. Sources suggested it was Walliams’ decision not to take part in the programme. He has kept an unusually low profile in recent weeks, avoiding red carpet events that would result in media coverage.

He apologised earlier this month after the Guardian published derogatory remarks and sexually explicit comments he had made about participants auditioning for the ITV show at the London Palladium in January 2020.

According to a leaked transcript seen by the Guardian, Walliams referred to an older performer as a “cunt” three times when he was out of earshot after an unsuccessful audition. During the audition, the contestant had engaged in lighthearted banter with the judges in which he made a jibe about Walliams.

The transcript also included further sexually explicit comments made after a female contestant had walked off the stage.

Walliams said in a statement: “I would like to apologise to the people I made disrespectful comments about during breaks in filming for Britain’s Got Talent in 2020. These were private conversations and – like most conversations with friends – were never intended to be shared. Nevertheless, I am sorry.”

The Guardian reported that lawyers for Walliams and Thames TV, the production company behind Britain’s Got Talent, had said the comments were part of a private conversation never intended for broadcast.

Thames TV said: “Although relating to a private conversation almost three years ago, the language used was inappropriate. Even though it was private, those involved have been spoken to and reminded of their responsibilities and the show’s expectations as to future professional conduct.”

Walliams’ comments were picked up by microphones used to capture discussions between the judges.

ITV said in a statement: “We do not condone the language outlined in these allegations, and we have spoken to the producers of Britain’s Got Talent. Duty of care towards all participants on any of our programmes is always of paramount importance and we have protocols and guidelines in place for all our production partners.”

The Guardian reported that Walliams’ comments were the only instances of derogatory remarks made about contestants from three episodes that were reviewed.

Walliams is part of the show’s judging panel alongside Simon Cowell, Amanda Holden and Alesha Dixon.

Earlier this week Holden told reporters she “would like to see the judging panel look like it did before” and was on “Team David”, potentially creating a headache for the high-rating ITV show.

Walliams rose to fame alongside fellow comedian Matt Lucas, producing hit mid-2000s shows such as Little Britain, which has since been reappraised for its use of class stereotypes and blackface. He is also a bestselling children’s author, although one of his short stories was removed from publication last year over allegations it perpetuated racist stereotypes. 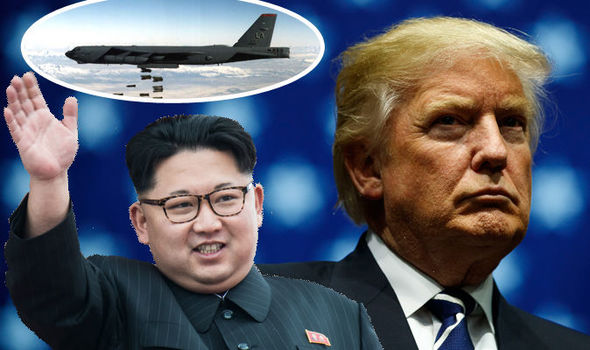 The Hermit kingdom claimed the US were acting like “gangster-like imperialists” after two US bombers flew over the Korean peninsula. The dictatorial […] 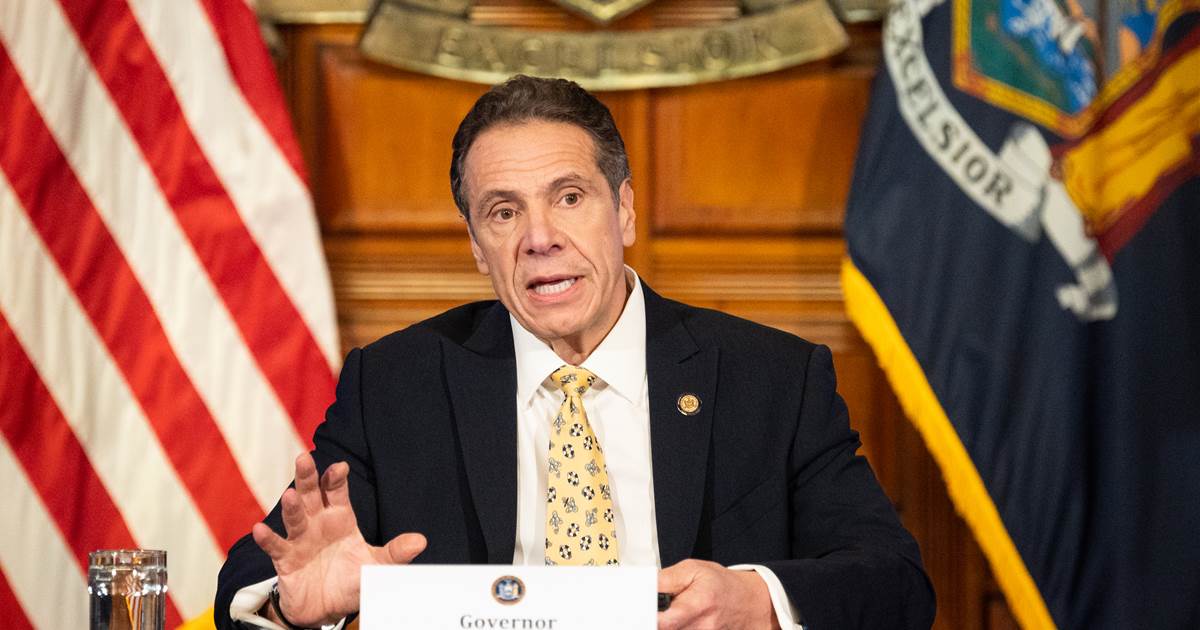 Governors from New York, New Jersey and Connecticut announced Saturday the reopening of boatyards and marinas for personal use. Strict social distancing […] 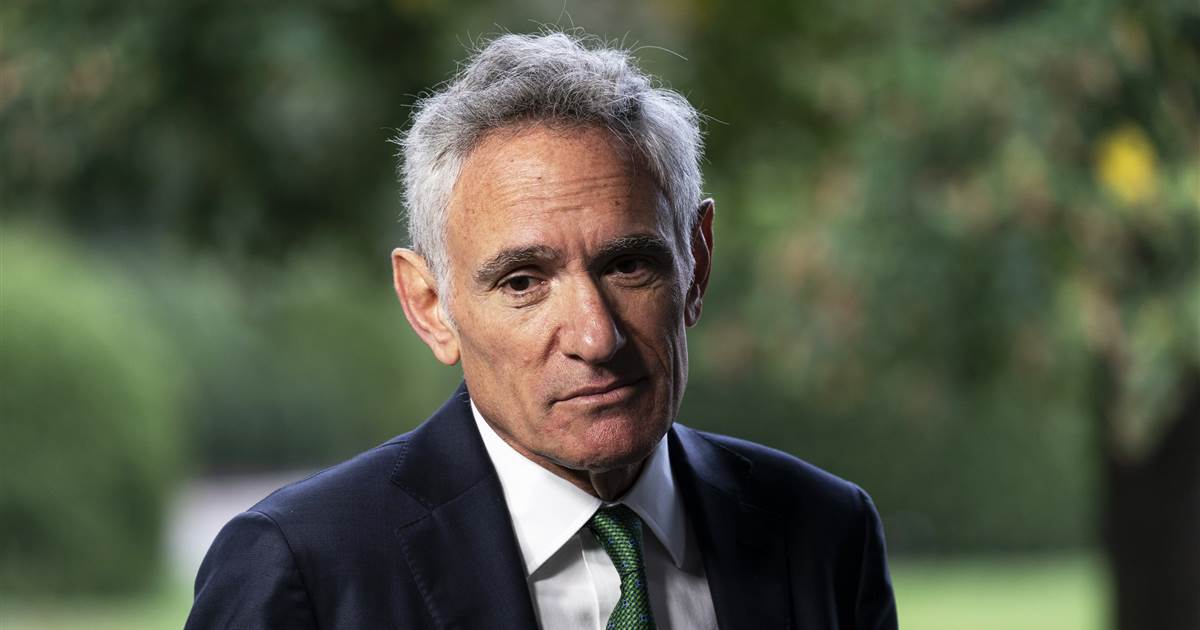 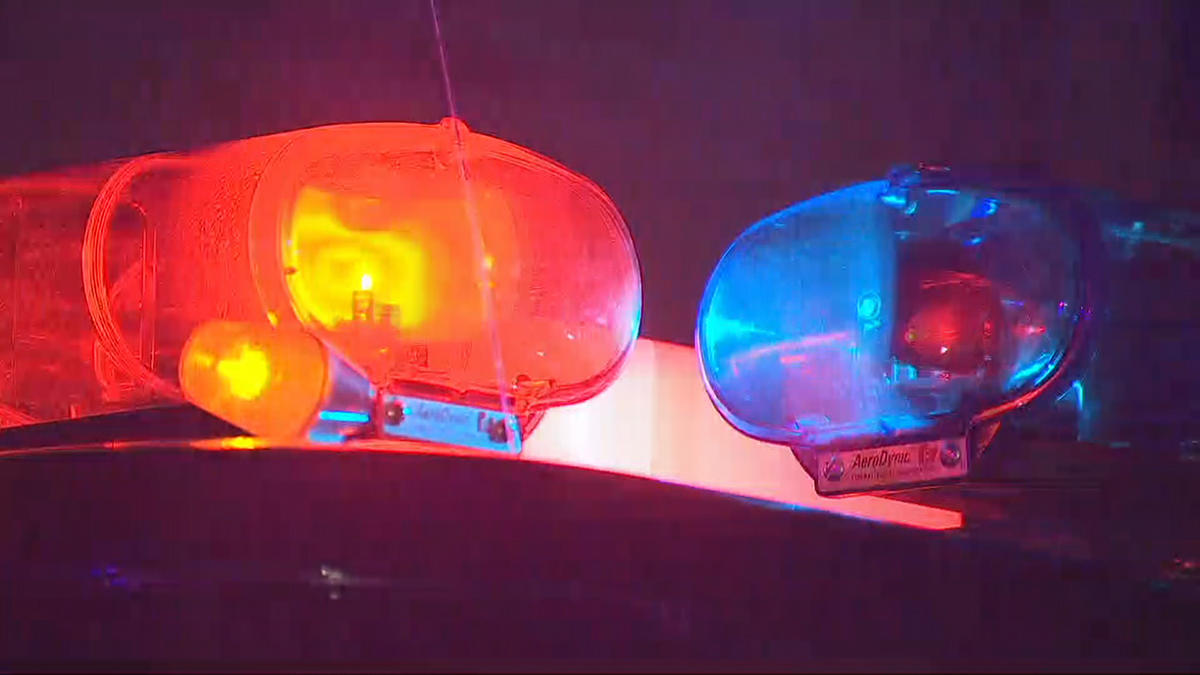 What to Know Robert Brandel, 60, of North Tonawanda was found tied up in his pickup truck in a parking lot in […]