The huge statement frequently attempts to convince the regulatory body that neither Xbox nor Game Pass are dominant market forces that could stand to stifle competition should the deal go through, with repeated claims as to PlayStation’s considerable market lead calling it “the largest console platform for over 20 years, with an installed base of consoles and market share more than double the size of Xbox” and even going so far as to claim that “Game Pass has no market power today.” The best G-Sync monitors make gaming a silky smooth experience. Link your Nvidia graphics card up to your G-Sync capable monitor and […] 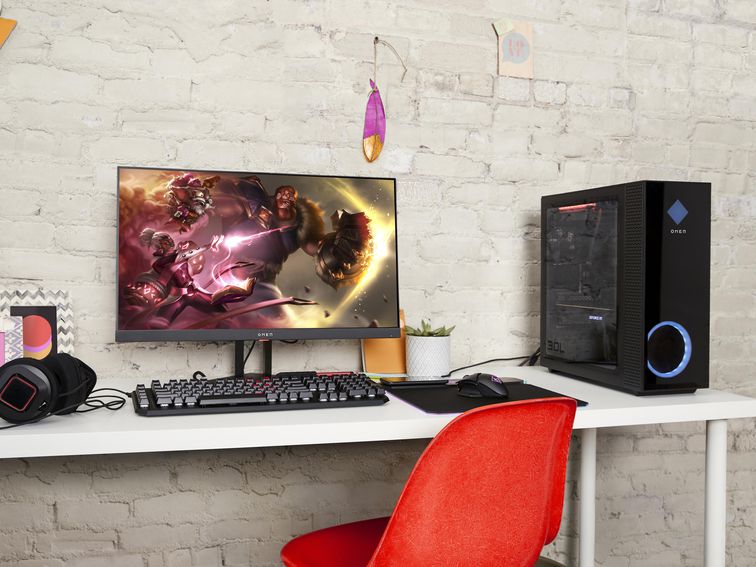 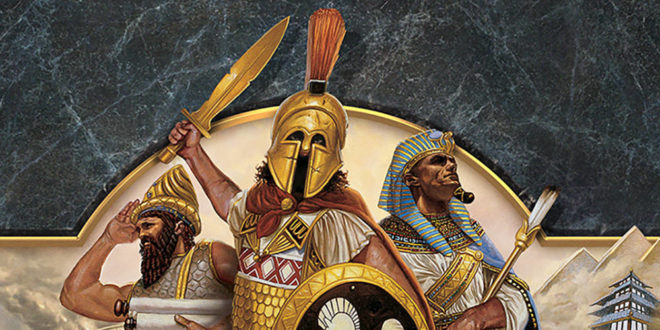 Microsoft are presenting an Inside Xbox showcase as part of Gamescom on Monday, and they’re teasing some “exciting” news related to Age […]