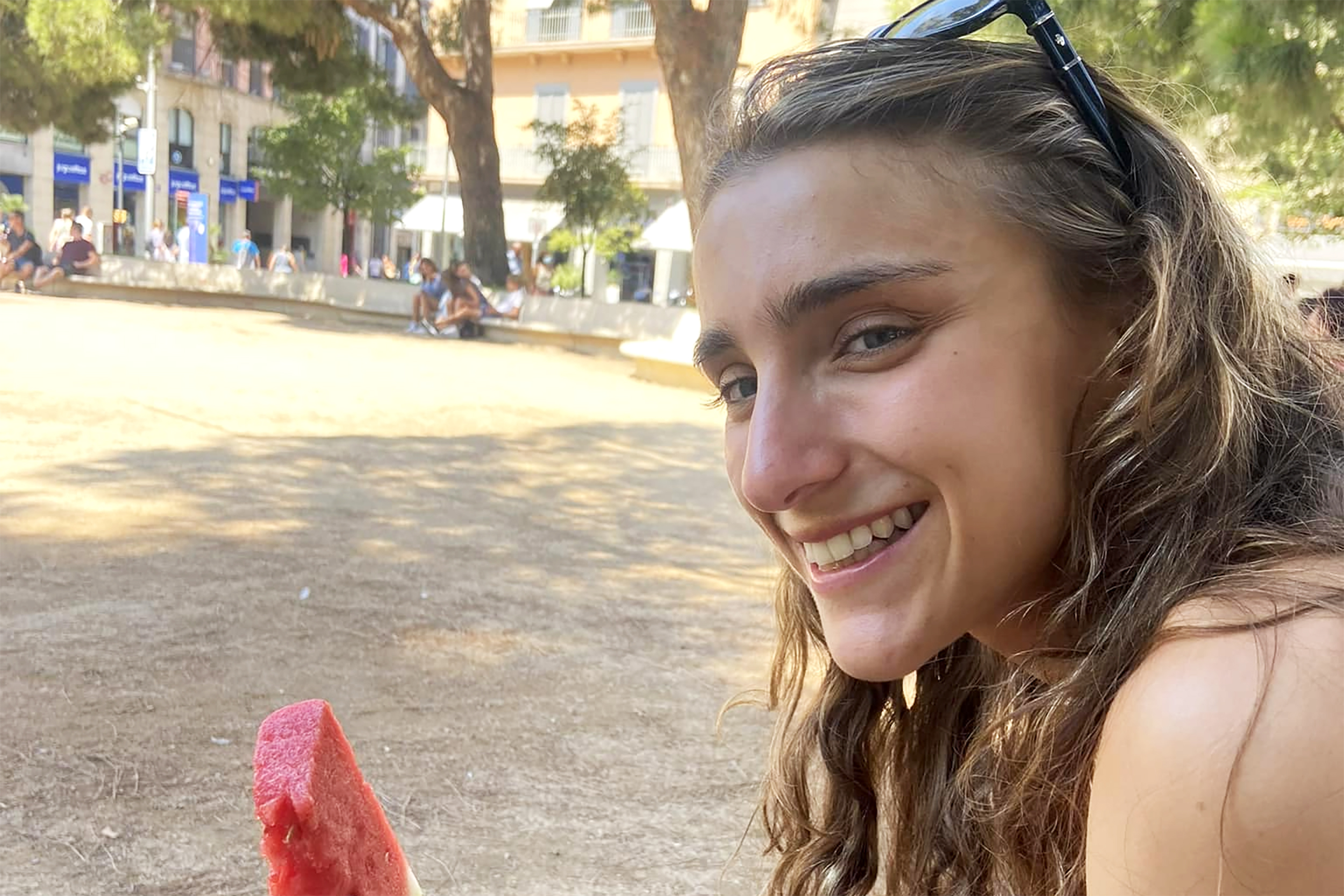 Searchers in New Hampshire are looking for a 20-year-old hiker who was supposed to take a route by Mount Lafayette but never returned, officials said.

Emily Sotelo was dropped off at Lafayette Place Campground in Franconia, a town in the northern part of the state, Sunday morning and didn’t come back when she was expected.

Sotelo is 5 feet, 3 inches tall and around 115 pounds, and was last seen wearing a brown jacket. The route she was to go on was described as the route of Mount Lafayette, Haystack and Flume.

Mount Lafayette is over 5,000 feet tall. Anyone who may have encountered her is asked to call New Hampshire State Police dispatch at 603-271-1170.

Pemigewasset Valley Search and Rescue Team said on its Facebook page that Sotelo hadn’t been found as of 5 p.m. Monday. Sixty searchers were involved, and helicopters are also being used when weather permits, the group said.

“We will all be out again tomorrow,” it said.

The temperatures on the ridge were described as about zero degrees with 30 to 40 mph winds. 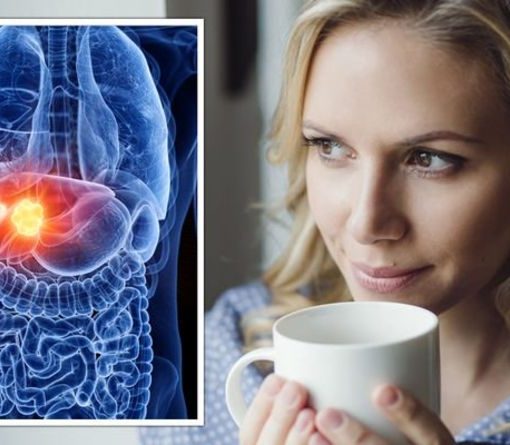 Chronic liver disease refers to the progressive deterioration of liver function over the course of months. If left untreated, the eventual outcome […] 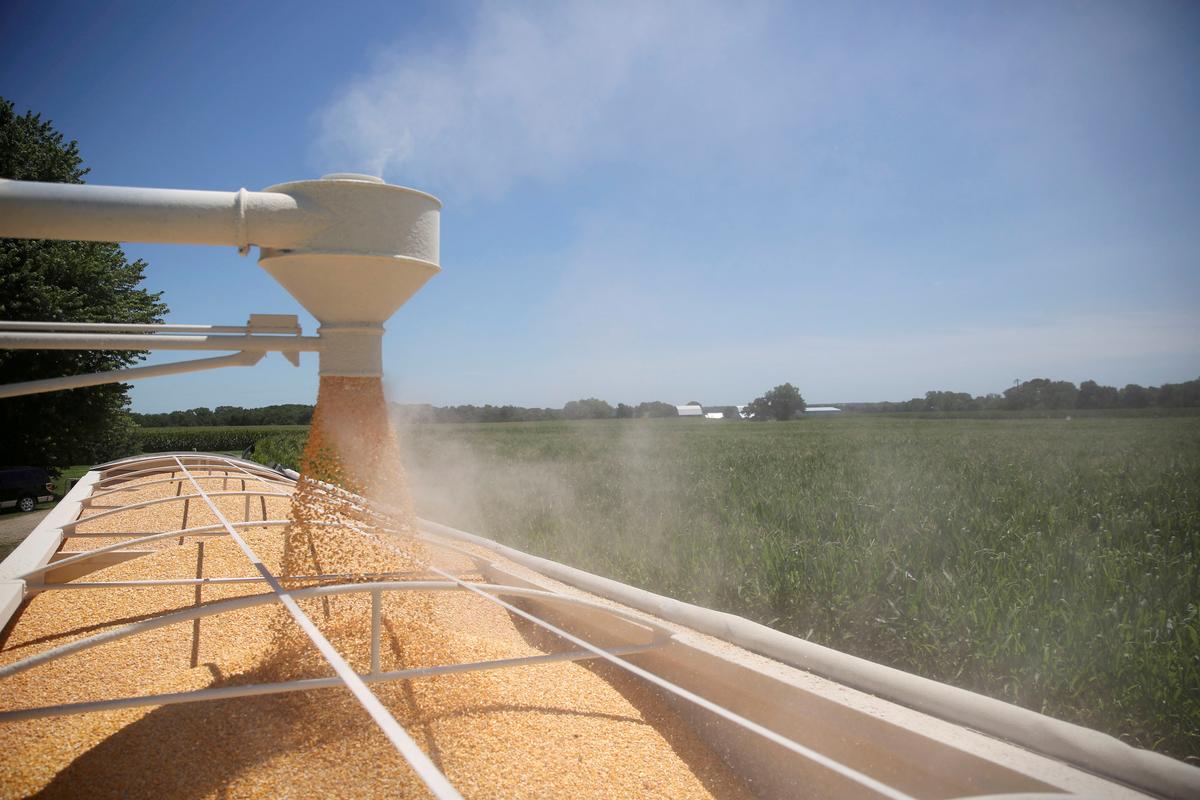 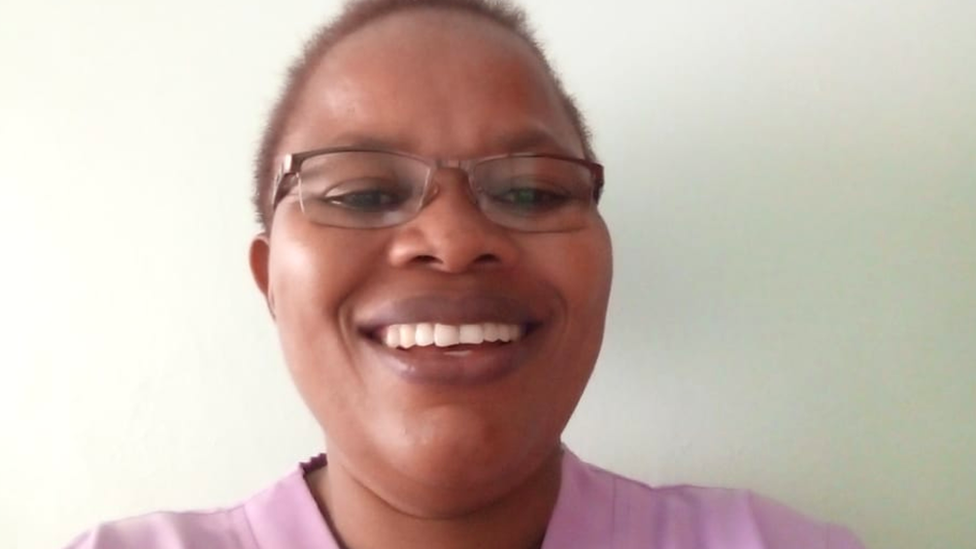