Nov 21 (Reuters) – Europe’s STOXX 600 index was little changed on Monday as gains in defensive food and beverage and healthcare companies were offset by declines in heavyweight commodity stocks on worries about the impact of surging COVID-19 cases in China.

Before closing down 0.06%, the benchmark index (.STOXX) swung up and down during the entire session after marking its fifth straight weekly advance on Friday.

Globally sentiment took a hit as investors fretted about the economic fallout from fresh COVID-19 restrictions in China, with Beijing’s most populous district urging residents to stay at home as cases rose.

“The worsening situation is coming at a time of fears of flu outbreaks, which is putting fresh pressure on commodity stocks, with mining companies feeling more pain in trading today,” said Susannah Streeter, senior investment and markets analyst, Hargreaves Lansdown.

Oil and gas companies (.SXEP) dropped 2.7% as Brent crude prices slid more than $5 a barrel after the Wall Street Journal reported that Saudi Arabia and other OPEC oil producers are discussing an output increase.

Defensive sectors such as healthcare (.SXDP), food and beverages (.SX3P) and media (.SXMP), which are typically preferred during times of economic uncertainty, rose between 1% and 1.2%, helping to limit broader market losses.

The benchmark STOXX 600 has recovered 13% since hitting this year’s closing low in September on better-than-expected earnings reports and hopes that the U.S. Federal Reserve will shift to smaller rate hikes.

While comments from European Central Bank officials were mixed last week, ECB chief economist Philip Lane told Market News on Monday that the central bank will raise rates again in December but the case for another 75 basis point move has diminished.

“Although the pace and size of hikes are expected to slow, the prospect that higher rates will linger for longer than hoped is adding to recession worries,” added Streeter.

Data released earlier showed German producer prices fell unexpectedly on the month in October, primarily due to a dip in prices for electricity and distributed natural gas.

Julius Baer (BAER.S) rose 1.6% as the Swiss bank said it was on track to reach its 2022 profitability targets even though “challenging market” conditions have shrunk its assets.

Reporting by Sruthi Shankar and Devik Jain in Bengaluru; Editing by Bernadette Baum The “Evropeisky” mall in Moscow was once a symbol of a Russia integrated into the global consumer economy, with atriums named after […] 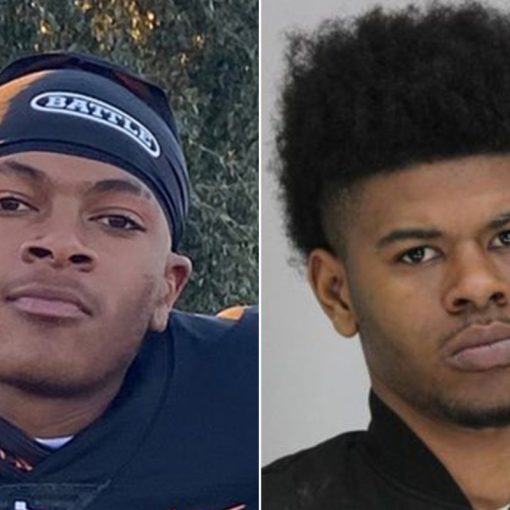 An 18-year-old suspect has been arrested in the fatal shooting of a University of Wyoming football recruit, police said. Keyshawn Evanta Harris […] 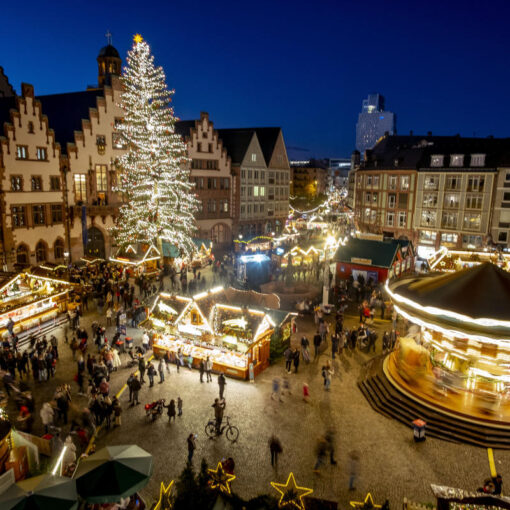 FRANKFURT, Germany (AP) — The holiday tree is towering over the main square in this central German city, the chestnuts and sugared […]