Former U.S. Ambassador to the United Nations Nikki Haley addressed a possible 2024 presidential run, saying on Saturday that she’s “never lost” an election and is looking at a White House bid “in a serious way.”

“A lot of people have asked if I’m gonna run for president. Now that the midterms are over, I’ll look at it in a serious way and I’ll have more to say soon,” Hayley said at a Las Vegas meeting of the Republican Jewish Coalition.

The former South Carolina governor hinted at a potential White House bid when she criticized President Biden’s plans to return the U.S. to the 2015 Iran nuclear deal, which former President Trump left in 2018.

“If Biden succeeds in getting back in the Iran deal, I will make you a promise. I’ve said it before. The next president will shred it on her first day in office,” Haley said, spurring a bout of cheers and applause from the audience.

Haley had used the same line at the Christians United for Israel summit earlier this year, adding that “sometimes, it takes a woman.”

Haley has long been a rumored 2024 contender and has dodged questions about whether Trump should run for reelection to the White House.

Trump announced his 2024 run last week. His announcement followed disappointing midterm results for Republicans, including losses by a number of the former president’s favored candidates.

As many in the GOP appear to pull away from Trump, other potential 2024 contenders — including Haley, Florida Gov. Ron DeSantis (R) and former Vice President Mike Pence — are being mentioned as possible challengers to the former president in the GOP presidential primary.

DeSantis, who has polled well in a hypothetical primary matchup against Trump, fueled 2024 speculation with his victory over Democrat Charlie Crist in the midterms.

Pence last month sidestepped a question about whether he’d vote for Trump in 2024.

“Well, there might be somebody else I prefer more,” Pence said.

(Reuters) – Ghislaine Maxwell, the former girlfriend and longtime associate of the late disgraced financier Jeffrey Epstein, was arrested on Thursday on […] 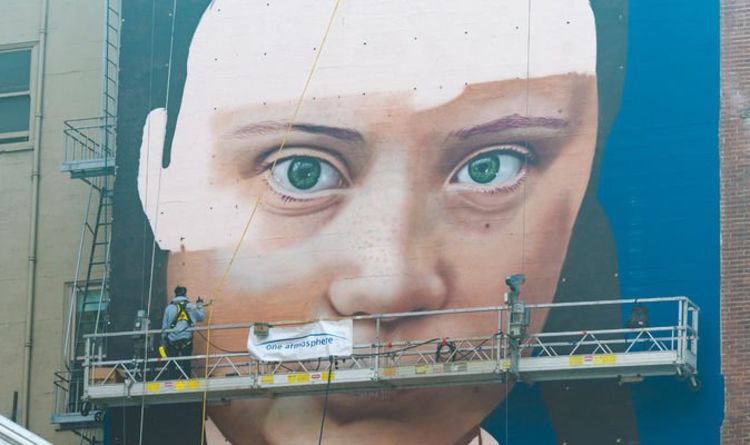 Argentinian muralist Andres Iglesias, who works under the pseudonym Cobre, is about a week away from completing the enormous artwork on the […] 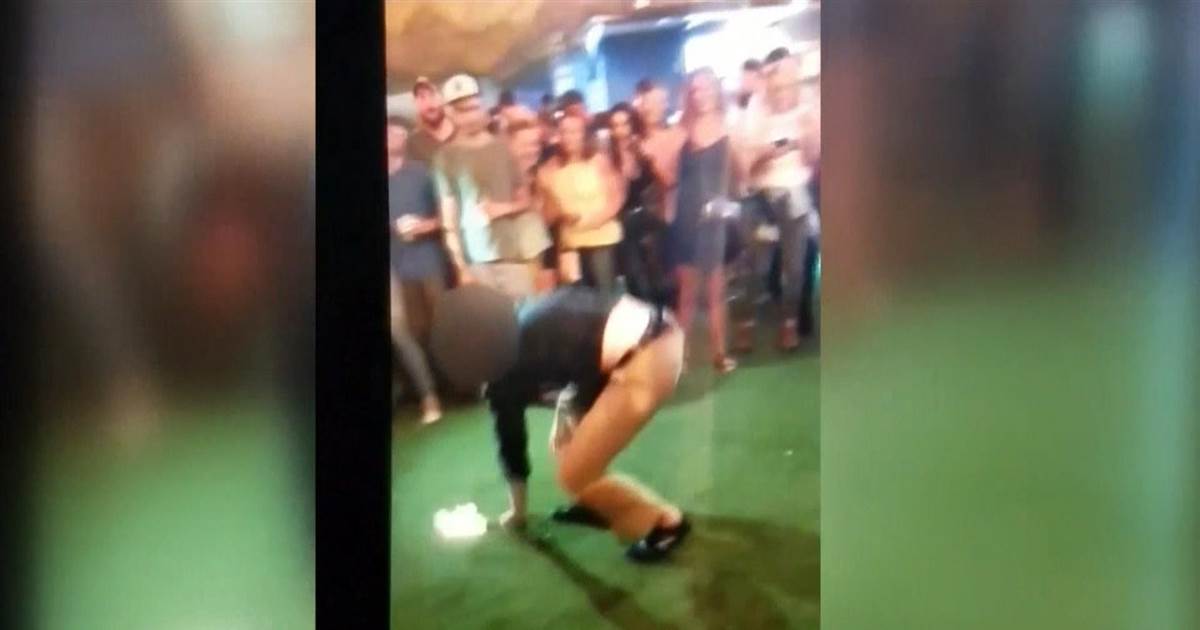 Get breaking news alerts and special reports. The news and stories that matter, delivered weekday mornings. SUBSCRIBE The man now known as […]