Wolves midfielder Neves, one the leaders of the changing room, dismissed any speculation that 37-year-old Ronaldo was not in peak form, saying he looked like his old self in training.

“From what I’ve seen in training, he’s in spectacular shape,” Neves told a news conference in tournament host Qatar on Sunday. “He doesn’t worry us at all, we as a team know perfectly well what we need to work on so that each individual stands out on gameday.”

“If we’re good as a team, Cristiano will be phenomenal.”

Neves also said Cristiano Ronaldo’s explosive TV interview, in which the Manchester United forward said he had been betrayed by the club and was being forced out, had not been a distraction in the Portugal changing room.

He said the furore had nothing to do with the national squad.

“Sure, it’s impossible for us to walk around without been asked about the controversy, but I don’t think there’s any controversy at all between us in the changing room,” added 25-year-old Neves. “We have a spectacular environment right here.”

After missing Thursday’s friendly against Nigeria in Lisbon due to a stomach problem, Ronaldo trained normally on Saturday, smiling and joking with his team mates.

Portugal are in World Cup Group H with Ghana, Uruguay and South Korea.

Tuesday, 28th November 2017 See today’s front and back pages, download the newspaper, order back issues and use the historic Daily Express […] 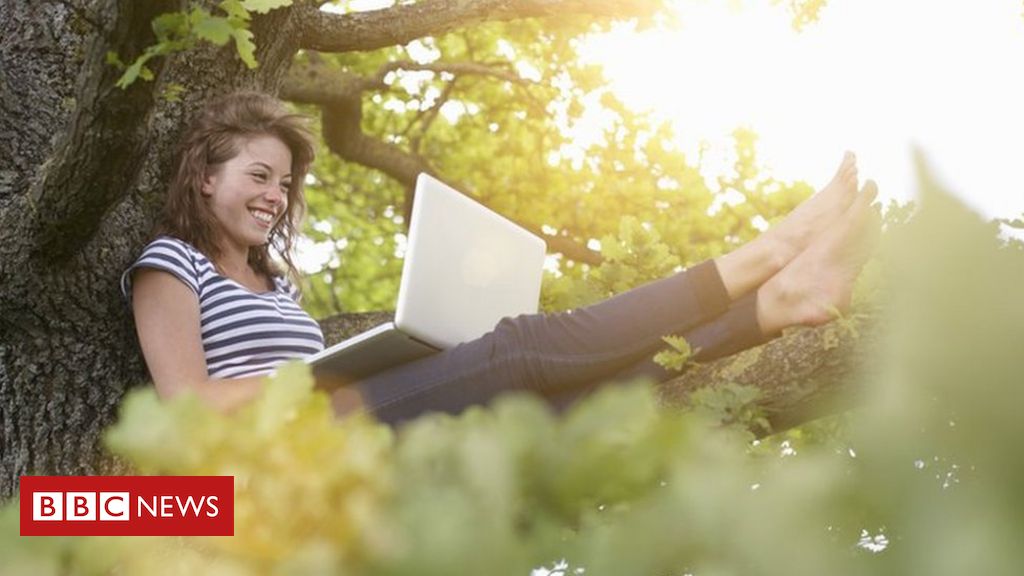 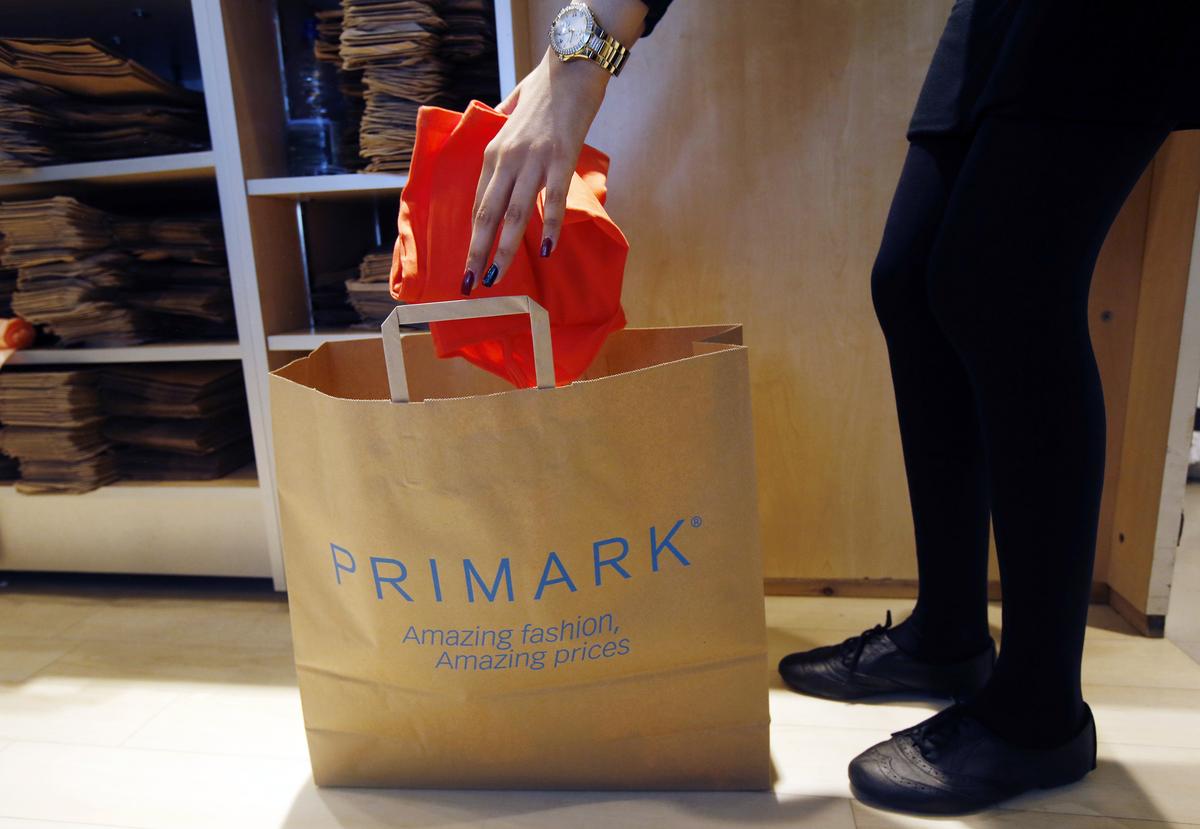 LONDON (Reuters) – Confident it can crack the $300 billion U.S. clothing and shoes market where many other foreign retailers have failed, […]