The “I Want Candy” singer Aaron Carter sadly died on Nov. 5, and nearly two weeks later his manager, Taylor Helgeson, opened up about the late star’s health prior to his passing. “He looked thin. He was extremely tired,” the manager told Page Six on Nov. 17. “He just looked like he needed to be doing anything but working. He looked like he needed to be taking care of him.”

Taylor revealed that although he had only been working with Aaron for about eight months, they already had been making plans to work on a new album together. Aaron and his manager even met up at a music studio the week that he died to work on the new project, but that’s when Taylor knew something was off. “He didn’t seem okay,” he said before adding, “Now, when I say that, I think it’s really important to kind of context that.”

Taylor went on to clarify that “mentally” the recording artist seemed to be doing just fine and that his manager’s concern was about his physical well-being. “He didn’t seem okay physically … [but] mentally, he was the most excited I’ve seen him in months. He was very intelligent and he was very conscious of what people wanted to see from him,” the businessman told the outlet.

More so, the outlet reported that Taylor does not believe the “Aaron’s Party” hitmaker was thinking about ending his life leading up to his tragic death. “He was a guy with a lot of plans,” he said. “We had so much stuff going on and, you know, Aaron was a really prideful guy in his own right, too. That’s not his style.” Notably, Taylor did tell the outlet that he and Aaron did not always see eye-to-eye on certain matters. “We were proposing [what] would have been … three months in Utah just on detoxing and kind of formulating new physical habits within your body,” Taylor said. “[Aaron] was saying, ‘I’m going to get my kid back and then I’m going to do this,’ and I was saying, ‘If you do this, I’m definitely going to get you your kid back,’ and that was the disagreement.”

Aaron was found “unresponsive” in his bathtub by his fiancée Melanie Martin at his home in Lancaster, California. At this time, no official cause of death has been revealed, however, the official coroner’s report was released on Nov. 7, in which the medical examiner requested additional time to investigate the death. The beloved singer openly battled with substance abuse issues and had told The US Sun that he had checked himself into an outpatient program in Sept. “I haven’t had any relapses or anything like that, it’s just triggers are big right now for me [and] I want my son back,” Aaron had said at the time.

The late actor and musician was a proud dad to his 11-month-old son Prince Lyric Carter, which he welcomed with his fiancée last November. Aside from being a dad and singer, Aaron was a brother to seven siblings, including Backstreet Boys singer Nick Carter, 42. During the earlier days of his career, Aaron was a popular teen heartthrob who even took home a Teen Choice Award in 2001 for Choice Male Artist. Some of his other hits include “Crush On You” and “I’m All About You.”

Aaron Carter’s Siblings: Everything To Know About His 7 Brothers & Sisters After His Death 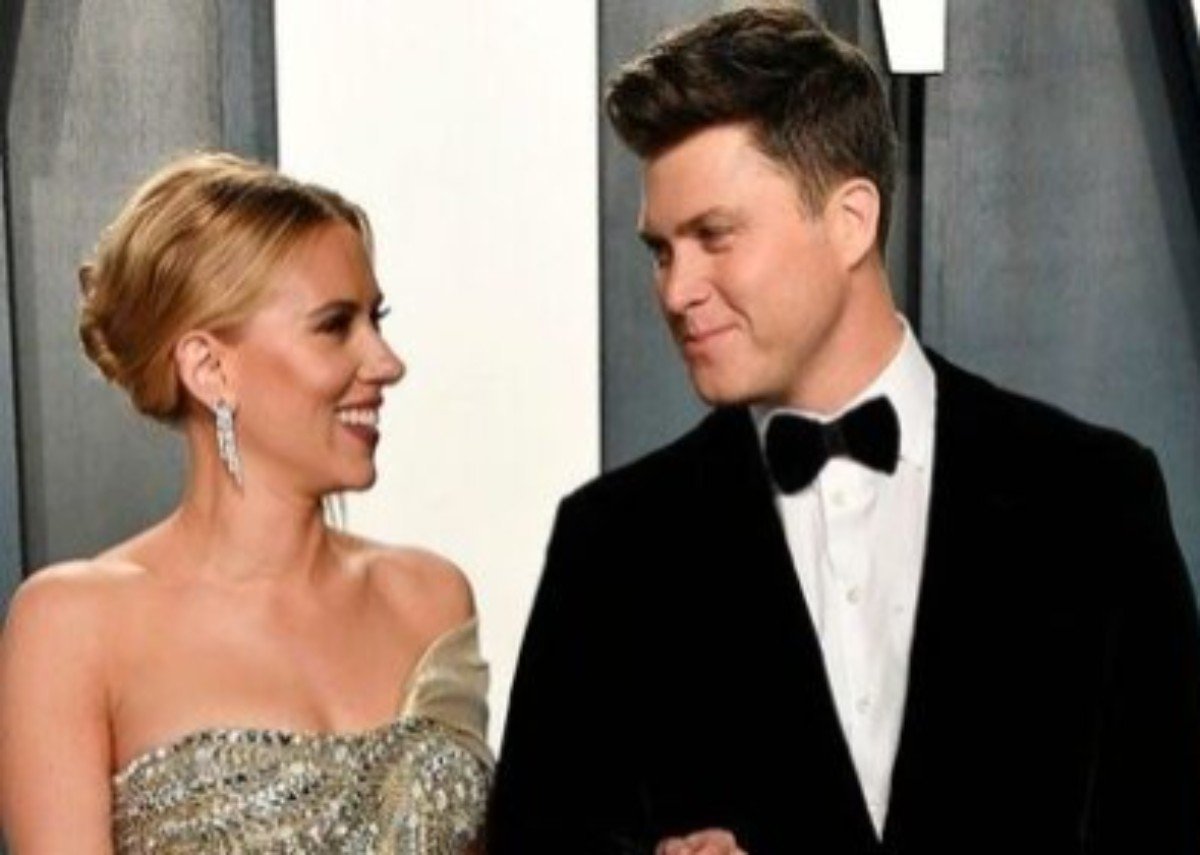 Did Scarlett Johansson and Colin Jost cancel their wedding? That’s the question many people are asking after numerous reports have surfaced that […] 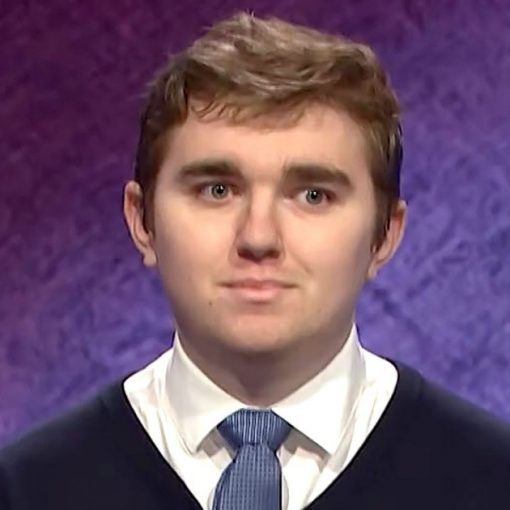 A shocking loss. Recent Jeopardy! winner Brayden Smith has died of unknown causes at 24. “We are heartbroken to share that our […] 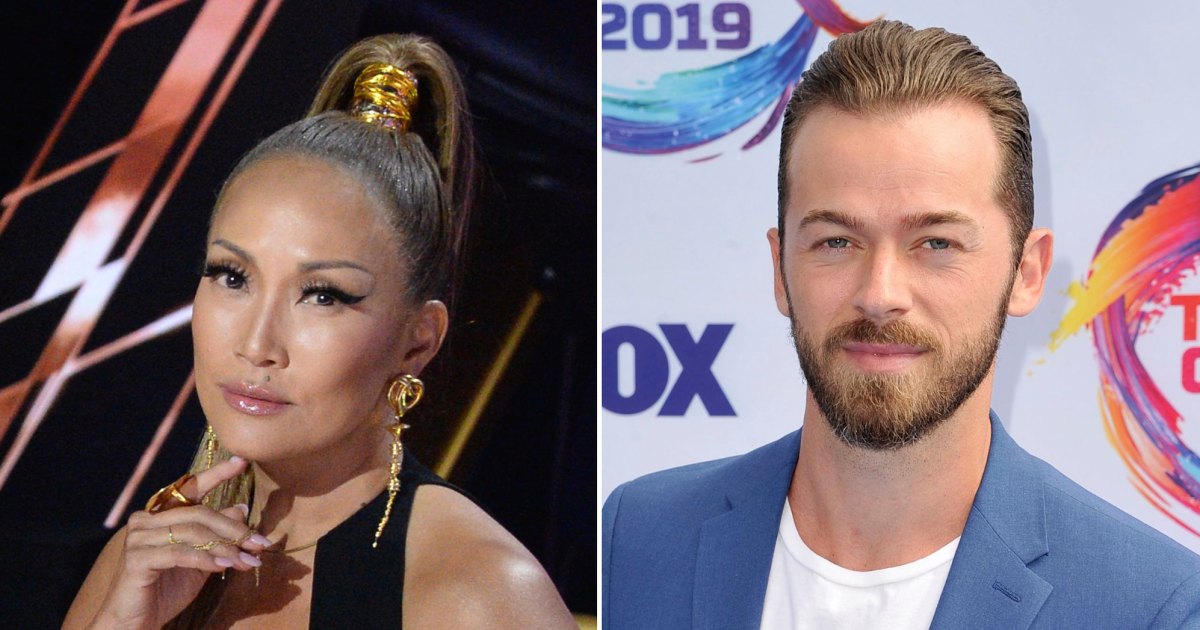 Two sides to every story! Carrie Ann Inaba spoke out after some fans claimed she is too tough on Artem Chigvinstev and […] 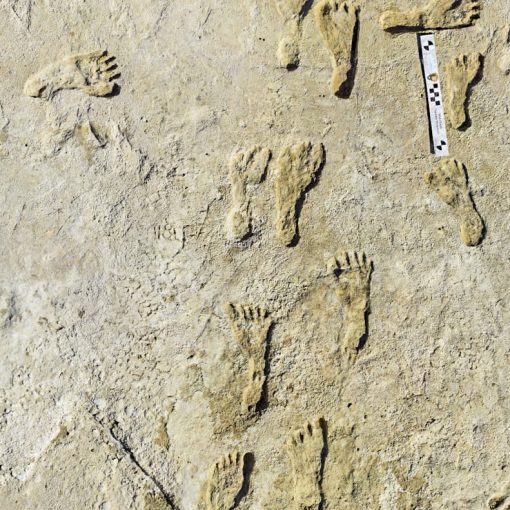 WASHINGTON (AP) — Fossilized footprints discovered in New Mexico indicate that early humans were walking across North America around 23,000 years ago, […]