A style marvel who was not afraid to take risks, Princess Diana was always turning heads, from her cool street style to iconic “Revenge Dress”. Personal Stylist and Image Coach Melissa Lund spoke exclusively to Express.co.uk about what Diana would be wearing now if she was still alive. Which style trends would she follow, and which ones would she avoid at all costs, despite another royal being a fan?

Melissa suggested that Diana’s iconic fashion sense blossomed after she and the now King Charles separated.

She stated that it was only when her marriage ended that she “really hit her sartorial stride”.

The expert continued: “I like to think she would have continued with her fashion adventures as she continued to build her new life.”

READ MORE: Meghan’s style choice did not ‘detract’ from the Queen – unlike Kate

“At the more casual end of things, jeans and a blazer was often a go-to choice for Diana.

“This look never goes out of style and tweaking the proportions is the way to stay relevant.”

The expert suggested that Diana would be a lover of denim even as she aged, however, this would be “elegantly cut with a perfect wash – not a ripped knee in sight”.

Melissa continued: “I don’t agree that you have to completely change your personal style as you age – just make a few tweaks where needed.”

One royal who does enjoy a pair of ripped jeans, however, is Meghan Markle, who famously donned a pair during her first appearance with Prince Harry.

She stepped out on September 25, 2017 at the Invictus Games, pairing it with a loose white shirt.

In addition to the fitted, non-ripped jeans, Melissa predicted the Diana would be stunning in “fitted jackets by Balmain, Alexander McQueen and Chanel”.

For a “stylish off-duty look”, she would go for “elegant denim” from Frame, “which works well for tall women”.

She continued: “For more formal looks, Chanel and McQueen would be great, and I think that she may also have continued to support Catherine Walker as she often used to wear this label and the designs are classic.

“For evening wear, I think the labels already mentioned and Jenny Packham.”

Kate Middleton is a huge lover of both Jenny Packham and Catherine Walker. To the No Time To Die premiere, Kate was mesmerising in a floor-length, gold Jenny Packham number.

Melissa continued that Diana’s love of colour probably would not change as she aged, as she “wasn’t afraid to make a bold statement”.

“She was often seen in purple, red or royal blue – colours which suited her and helped her to stand out in a crowd for her royal engagements.”

But according to Melissa, Diana wasn’t always so effortlessly stylish and fashion-forward.

Pre-Charles, Melissa claimed that Diana was “no style icon”, but rather a fan of “fun sweaters” and calf-length pleated skirts. 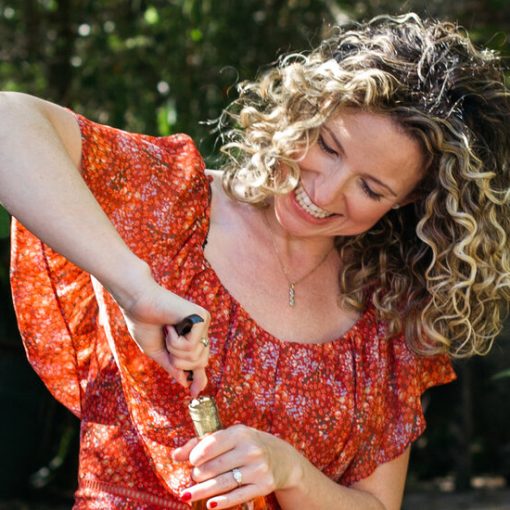 “At the end of the day, we want real wines, a real story, a real place and a connection to our members,” […] 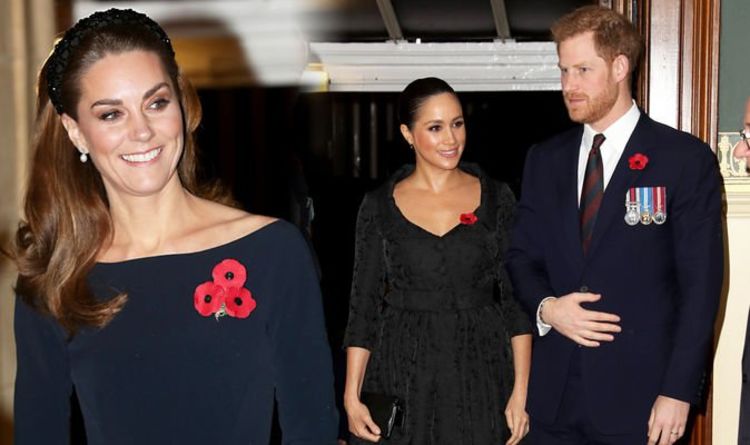 Instead of feeling relaxed at the family event, Harry’s body language showed he appeared tense throughout the concert, which could have been […] 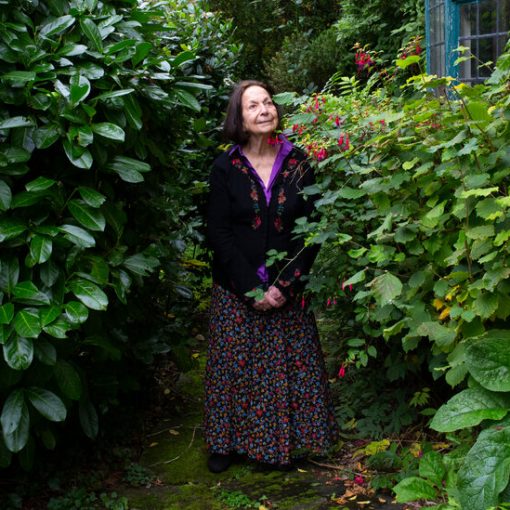 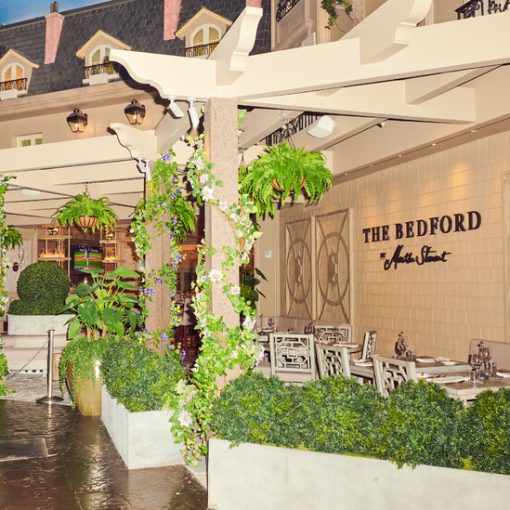 The Arc de Triomphe stands in the same place it always has, just off the Strip beside the Paris Drive entrance to […]