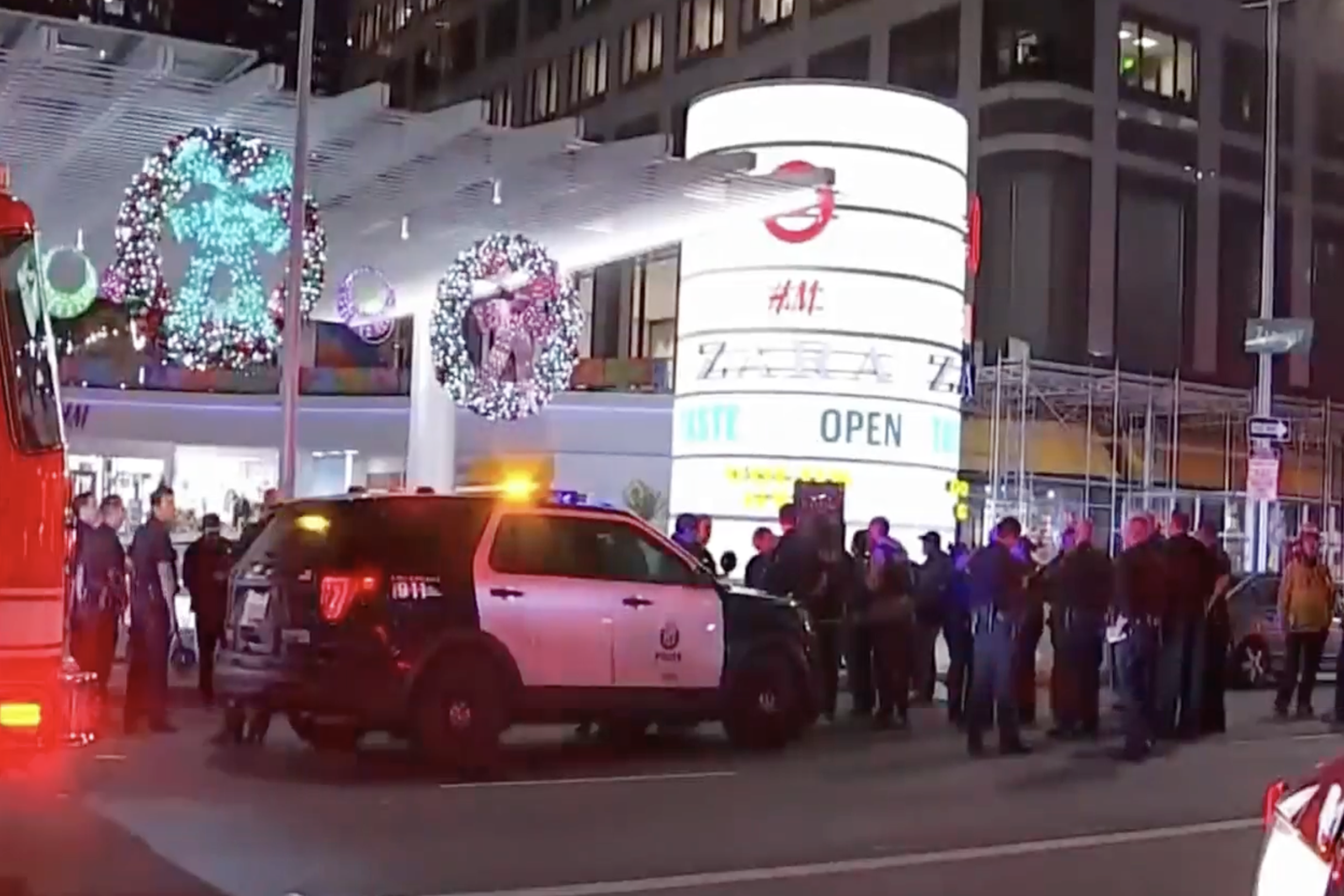 At least two people, including a child, were stabbed at a Target in downtown Los Angeles on Tuesday night in an attack that ended with a security guard fatally shooting the suspect, authorities said.

Police were called to reports of a shooting at around 6:20 p.m. Tuesday night, the Los Angeles Police Department said.

Officers arrived to find at least two victims, including a 9-year-old boy and a 25-year-old woman, suffering from stab wounds, with another person shot, police said. The conditions of the two people stabbed were not immediately clear as of early Wednesday.

Addressing reporters in an update aired by CBS News Los Angeles, LAPD Chief Michel Moore said the suspect appeared to be homeless and had carried out the attack with a large kitchen knife.

Moore said the suspect first approached the child and told him “that he was going to stab him and kill him.”

“He repeated that more than once,” Moore said.

The child attempted to flee, but the suspect “without any further provocation” stabbed the child in the back, he said.

Witnesses tried to help the child while the suspect continued their rampage, stabbing the woman “brutally in the chest,” the police chief said.

The suspect, whose name hasn’t been released, was taken into custody and later died of their injuries, the LAPD said, according to NBC Los Angeles. 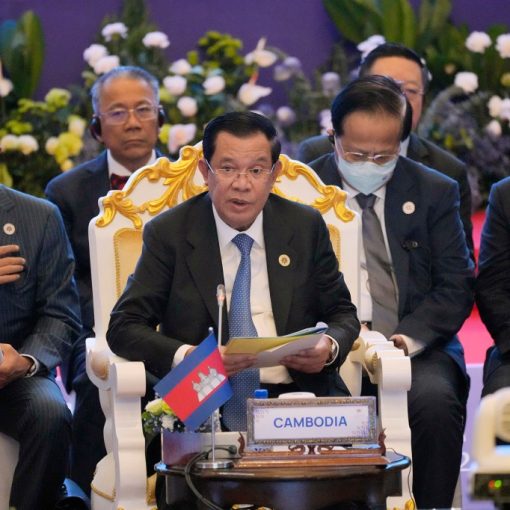 (Reuters) – Palantir Technologies on Tuesday filed to go public through a direct listing, as the data analytics company known for working […] 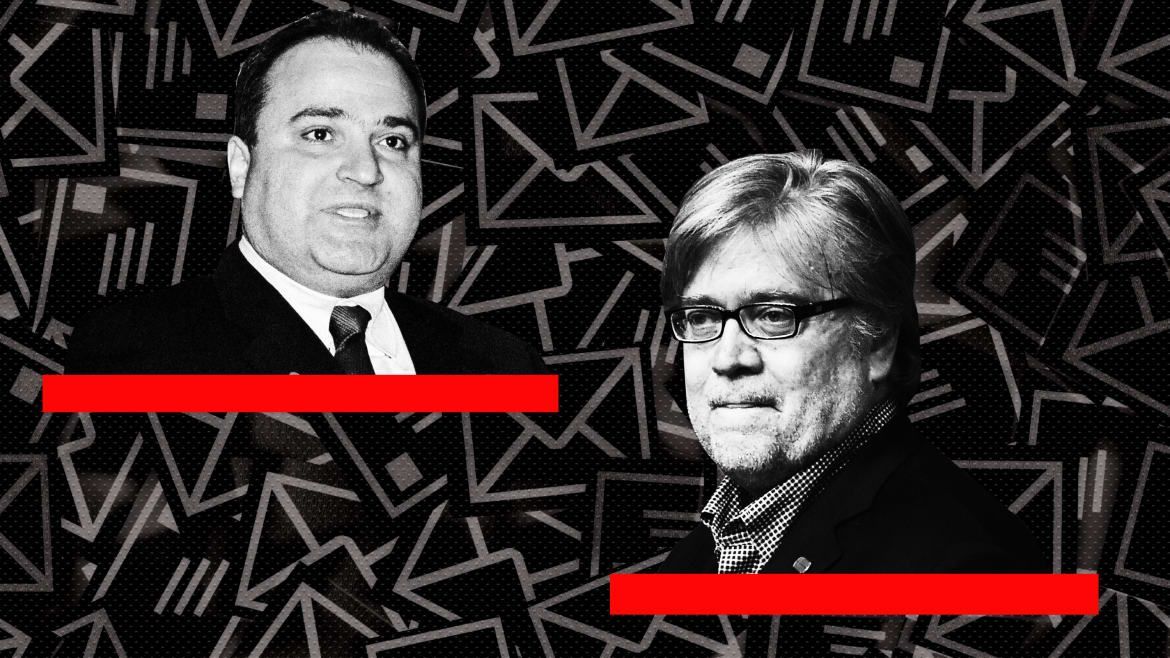 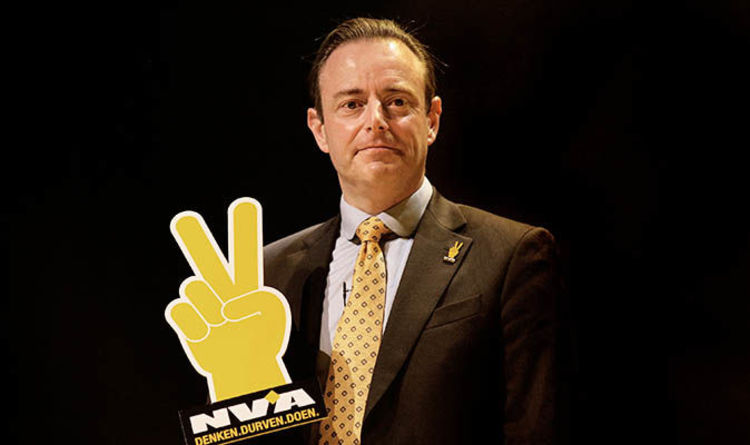 Bart De Wever, the leader of Belgium’s right-wing New Flemish Alliance (N-VA), said Belgium has a choice to make between opening its […]