The Senate on Wednesday cleared a key procedural hurdle toward passage of the bipartisan bill to protect same-sex and interracial marriage, voting 62-37 to break a filibuster to advance.

There could be additional votes before final passage, but Wednesday’s successful test vote signals it is on a glide path to succeed.

All 50 members of the Democratic caucus voted to start debate on the bill as well as 12 Republicans. The GOP senators who voted yes are:

Without an agreement to speed up passage of the bill that needs consent from all 100 senators, final passage will likely occur after the Senate returns from Thanksgiving recess.

On Tuesday, ​​Senate Democratic Leader Chuck Schumer expressed “hope” that after the first procedural vote later Wednesday, “both sides can work quickly together to move this bill through the Senate and on to the president’s desk.”

“It already passed the House earlier this year with significant 47 Republican votes and I’m optimistic we can achieve a significant result in this chamber,” he added.

Earlier this week, the bipartisan negotiators who worked on the legislation, announced they were “confident” the bill has enough votes to pass and were hoping the bill could be put to the floor for a vote.

The bipartisan group, which includes Republican Sens. Rob Portman of Ohio, Susan Collins of Maine and Thom Tillis of North Carolina and Democratic Sens. Tammy Baldwin of Wisconsin and Kyrsten Sinema of Arizona, said in a statement Monday that they “look forward to this legislation coming to the floor.”

In addition to those in the bipartisan working group, several other GOP senators have already signaled support for the bill.

Lawmakers had hoped to pass the bill before leaving for recess ahead of the midterm elections, but the chamber punted on a vote until after the November elections as negotiators asked for more time to lock down support.

There’s a chance final passage could happen as soon as this week if there’s agreement among all 100 senators to speed up the process, otherwise it will likely be after the Thanksgiving recess.

This story and headline have been updated to reflect additional developments. 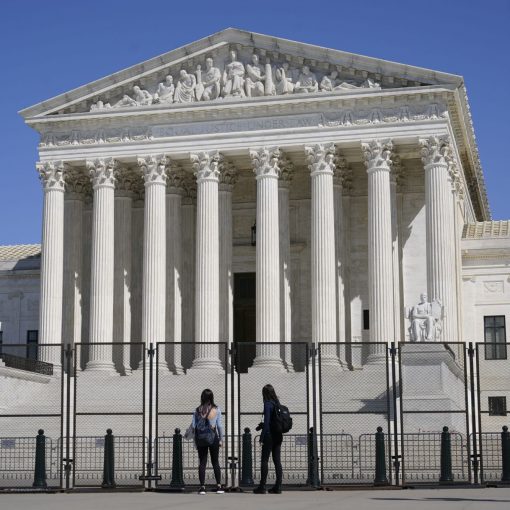 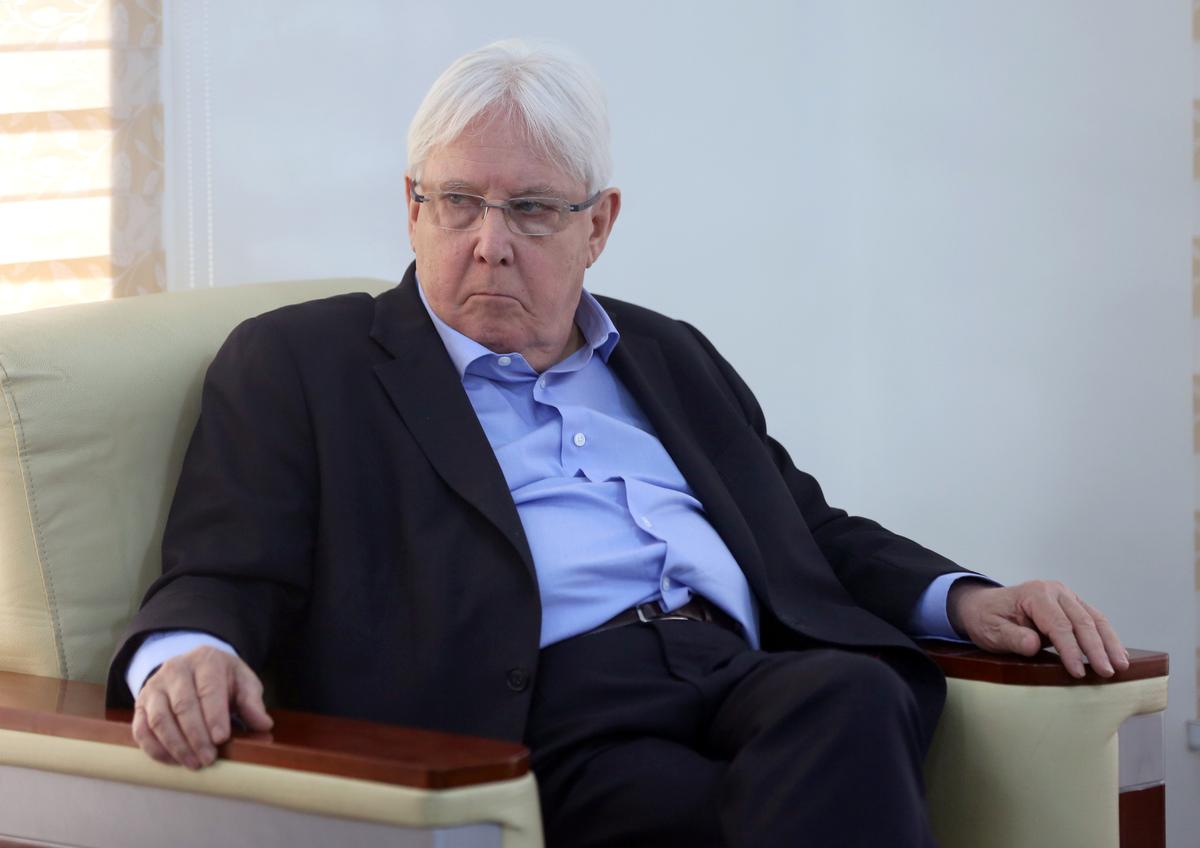 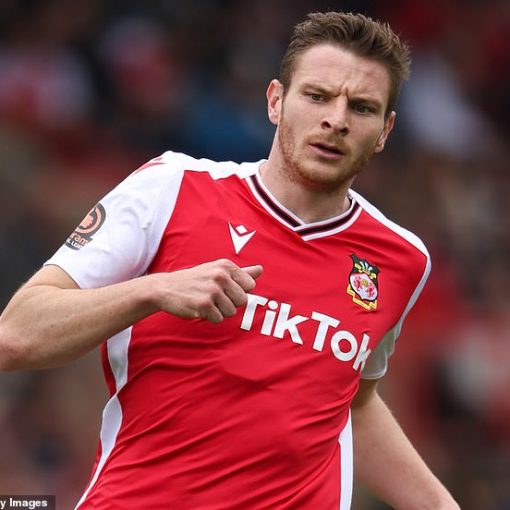 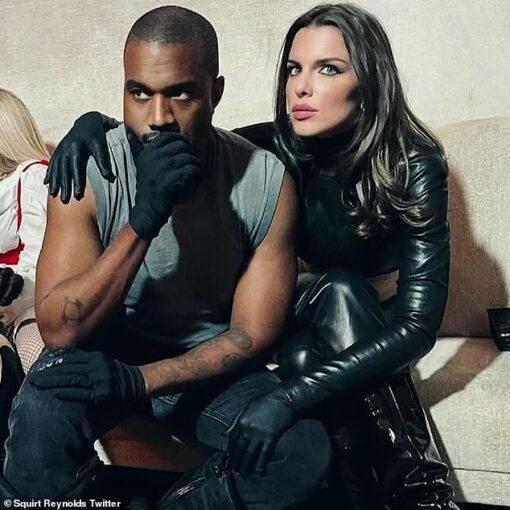 Kanye West’s new girlfriend Julia Fox is standing by the rapper and still wants to pursue their relationship, even after his recent […]