By Ed Wight For Mailonline

A mystery woman suffering from a rare eating disorder had to have emergency surgery after trying to eat a 3ft-long iPhone charger cable.

The unnamed Polish woman suffers from Pica, a disorder where people try to eat inedible objects. She was rushed to surgery after the cable became lodged in her oesophagus.

Calling the emergency services after she started suffocating, the woman was reportedly given emergency treatment to remove the cable.

Posting an x-ray image on Facebook, a group called ‘Ready to Rescue’ which teaches First Aid in the Polish city of Wroclaw said: ‘The case presents a woman who swallowed a meter long charging (power) cable for an iPhone.

‘The woman called the Rescue Team only after she began experiencing shortness of breath due to the placement of the upper part of the tube in her esophagus.’

Following the operation, the woman was released from ER. Originally posted on the social media page of a group calling itself Savage Paramedics, which describes itself as being ‘a community for health professionals to come together for humor, fun, and education’, the photo first appeared on Saturday.

It was accompanied by another photo showing a close up of the phone charger lodged inside the woman’s throat.

The group then posted: ‘The cord was successfully removed in the hospital and she made a full recovery.

‘But she did not tell anyone her reason for initially swallowing the charging cable.

The post has since been flooded with over 12k likes and kindreds of comments.

One joked: ‘She wanted to feel more connected.’

Another said: ‘Maybe she needed a recharge.’ 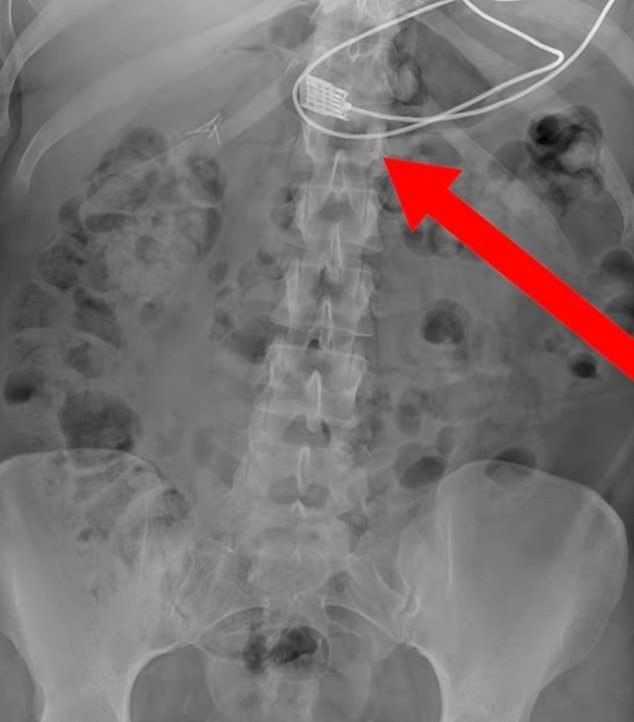 Calling the emergency services after she started suffocating, the woman was reportedly given emergency treatment to remove the cable. pictured lodged in her oesophagus

And yet another commented: ‘Giving i-phone users a bad rep. This is android behaviour.’

But others highlighted the seriousness of the women’s eating disorder, with someone called standingmaggie writing: ‘PICA behavior. I used to work in a mental institution, and we had a lot of these. Bra hooks, nails, hinges, brass hose ends, staples, paper clips, nail clippers, cupboard handles, utensils. You name it.’

The term Pica disorder comes from the medieval Latin word for magpie because of its opportunistic feeding behaviours.

It is often associated with the consumption of substances that have no significant nutritional value such as soap, paint, wood or stones. 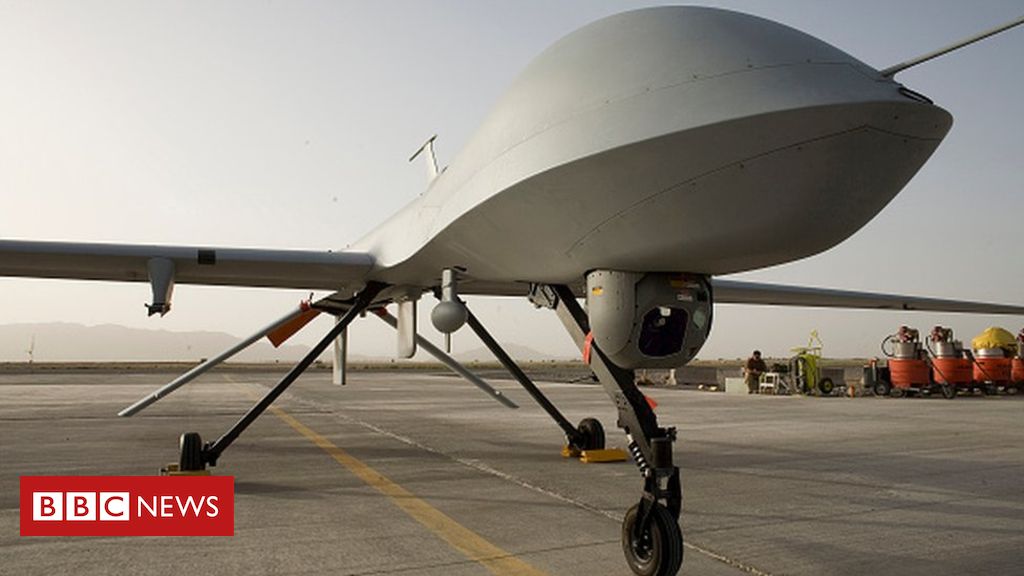 Image copyright Getty Images Image caption According to official figures, 110 air strikes have been carried out by the US in Somalia […] 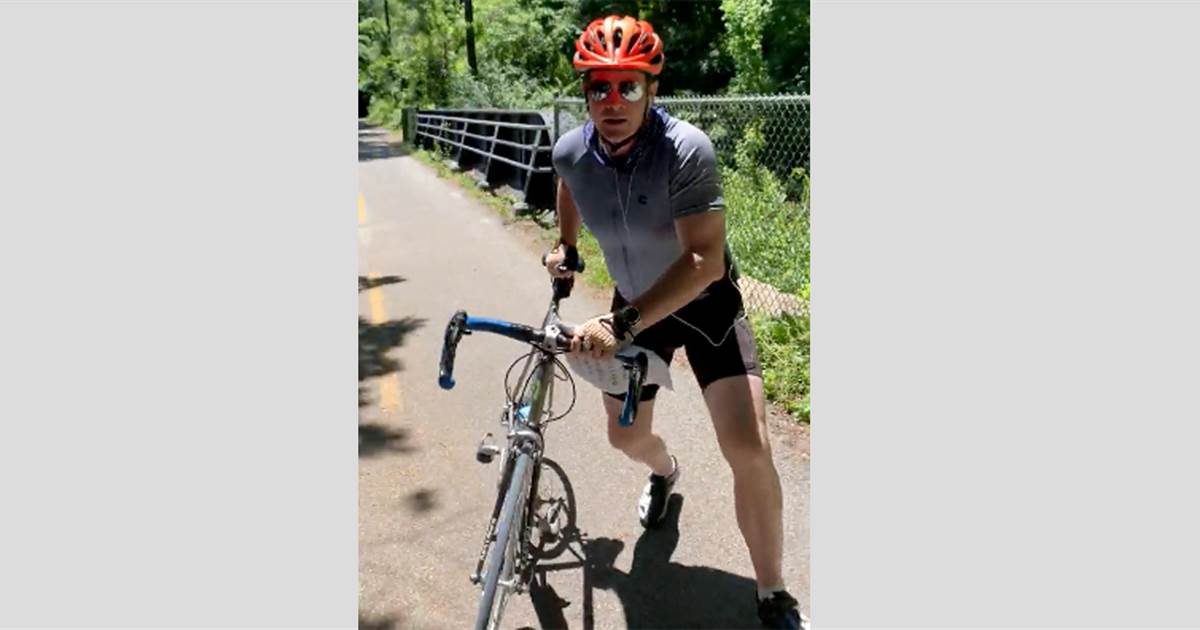 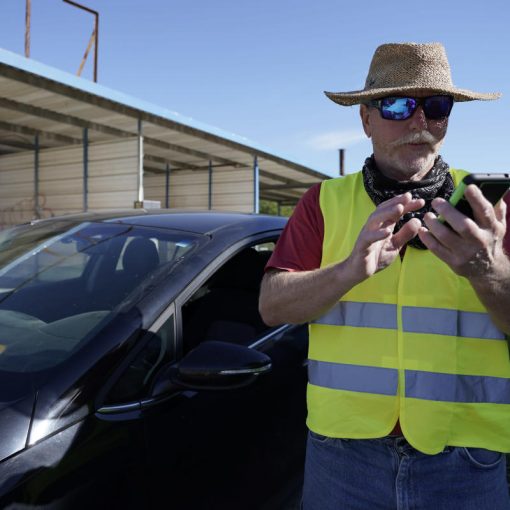 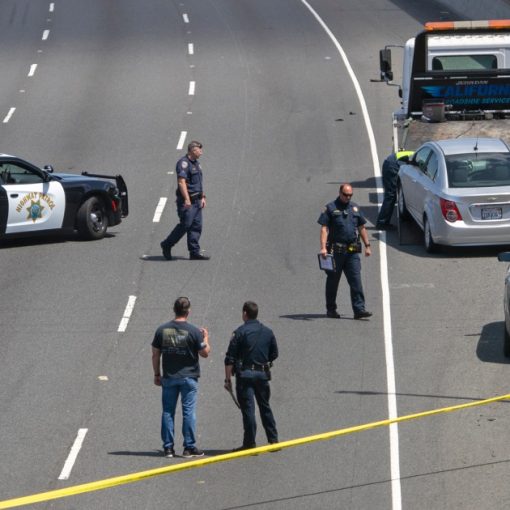