BENGALURU, Nov 16 (Reuters) – Oil prices fell by more than a dollar on Wednesday as Russian oil shipments via the Druzhba pipeline to Hungary restarted and rising COVID-19 cases in China weighed on sentiment.

The market was also underpinned by a larger-than-expected decline in U.S. crude stocks. The Energy Information Administration said U.S. crude inventories (USOILC=ECI) fell by 5.4 million barrels in the most recent week, compared with expectations for a 440,000-barrel drop.

Both crude benchmarks had risen sharply earlier in the session after a tanker was hit off the coast of Oman on Tuesday, sustaining minor damage, highlighting the geopolitical risks in the world’s busiest routes for oil shipments.

“Various geopolitical influences – from an oil tanker being hit by a bomb-carrying drone off the coast of Oman, to Russia tensions – are being largely dismissed in favor of a focus on the more bearish elements such as weak Chinese economic data and demand,” said Matt Smith, oil analyst at Kpler.

Prices retreated by more than 2% after Hungarian Foreign Minister Peter Szijjarto said on Wednesday that flows through the Druzhba oil pipeline from Russia had resumed following a brief outage.

Oil supply to parts of Eastern and Central Europe via a section of the Druzhba pipeline were temporarily suspended on Tuesday for technical reasons, according to oil pipeline operators in Hungary and Slovakia.

In China, rising COVID-19 cases weighed on sentiment after an easing of virus restrictions this week.

“Oil demand growth in the country is being hampered by its unyielding faith in a zero-tolerance COVID-19 policy and persistent economic weakness,” PVM Oil analyst Stephen Brennock said.

The International Energy Agency (IEA) forecast demand growth to slow to 1.6 million bpd in 2023 from 2.1 million bpd this year. 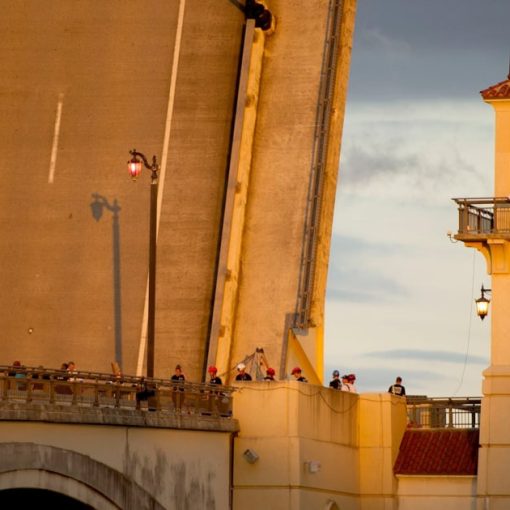 The bridge tender who was operating a Florida drawbridge last month when it opened, sending a 79-year-old woman to her death at […] 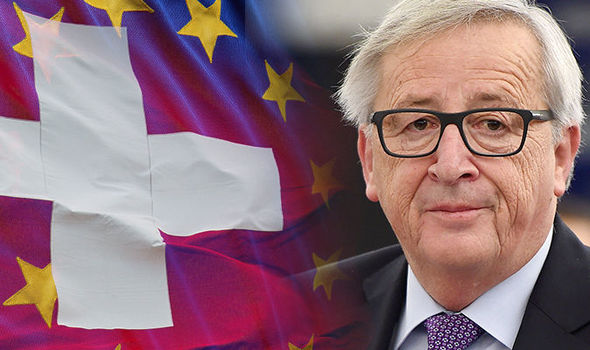 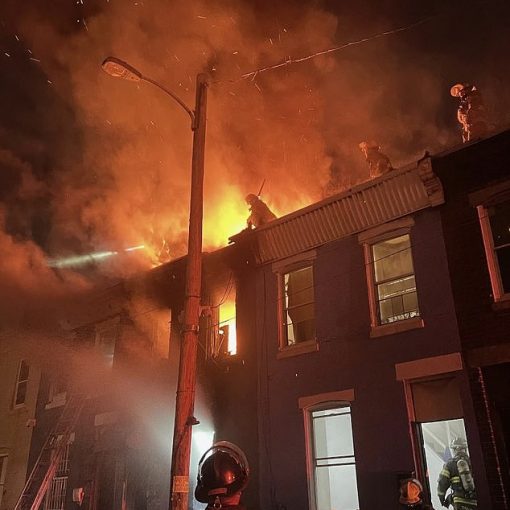 When Frank Fahey arrives to see Beto O’Rourke in Claremont, New Hampshire, there isn’t a single chair left at the Common Man […]