Police in Idaho said Tuesday they believe an “edged weapon” such as a knife was used in a “targeted attack” on four college students, shedding light on a case that has shocked a local community left grappling with unanswered questions.

Police in the city of Moscow said they have not recovered a weapon, but came to the conclusion based on preliminary information. The victims, all students at the University of Idaho, were found dead Sunday at an off-campus residence, police said.

“Autopsies are scheduled to be completed later this week and will hopefully provide more definitive information on the exact cause of the deaths,” the police said.

All four deaths have been ruled a homicide, and police said they don’t have a suspect in custody.

“Investigators believe this was an isolated, targeted attack and there is no imminent threat to the community at large,” the police said, adding that they are recreating a timeline of events in an effort to identify persons of interest.

The mayor of Moscow, Art Bettge, has speculated the deaths may be linked to a property crime “gone wrong” or a “crime of passion.”

This is a breaking news story. Please check back for updates.

Carl Lawson vows to be ‘back better.” The Jets defensive end ruptured his Achilles during a joint practice with the Packers on […] 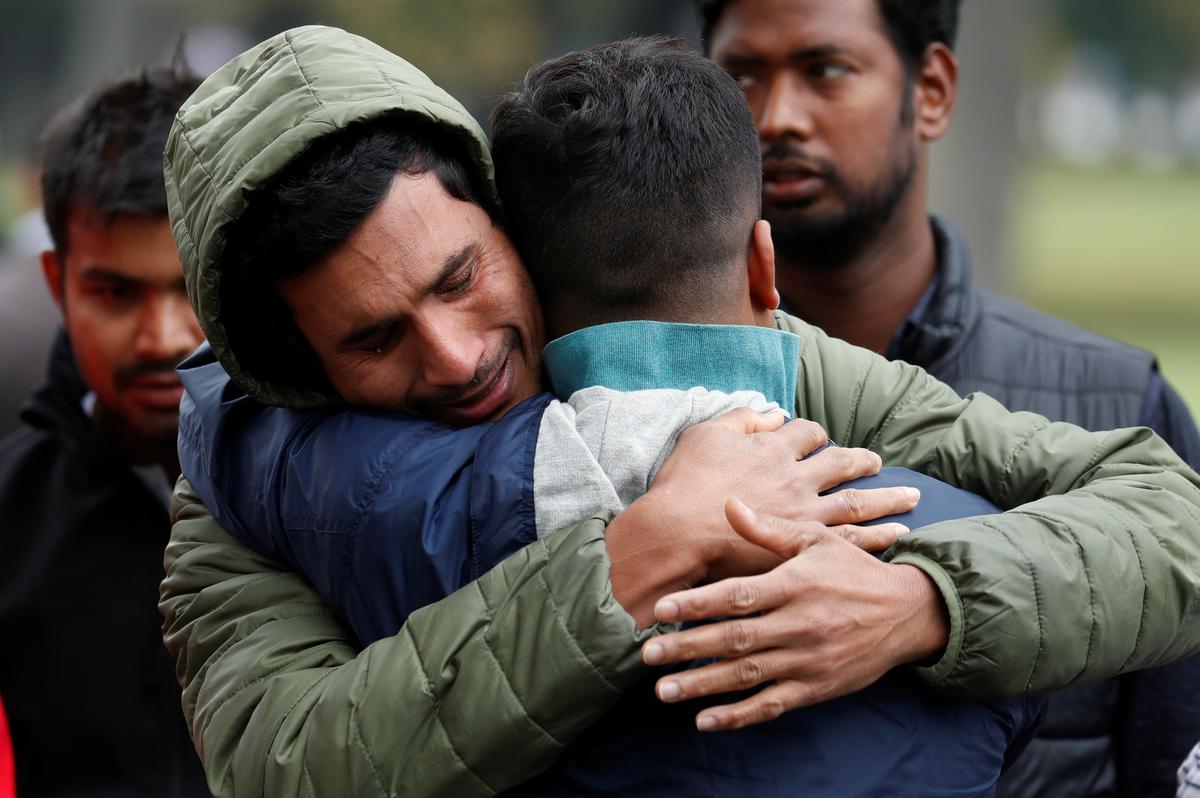 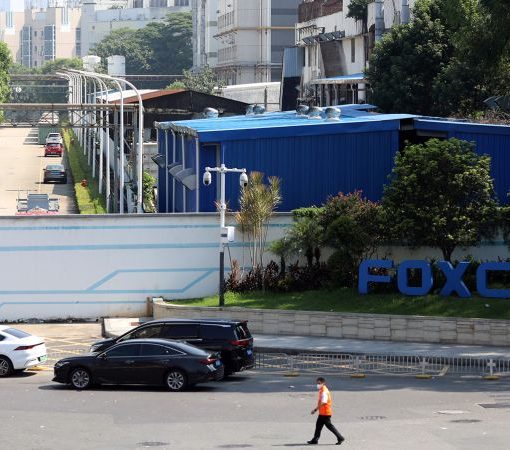 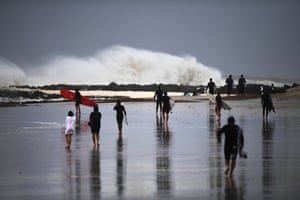 Oh, and there’s more rain coming, according to AAP: Wild weather is set to continue to pummel parts of south-east Queensland and […]