A man was fatally struck in the head with a wooden board during a fight in Queens early Sunday, cops said.

Esvin Vasquez, 23, was involved in a dispute with “a large group of males” when one of them struck him in the head with the board in front of a gas station on Junction Boulevard in Corona around 2 a.m., police said.

The group then fled south on Junction Boulevard.

Vasquez was rushed to Elmhurst Hospital but couldn’t be saved. 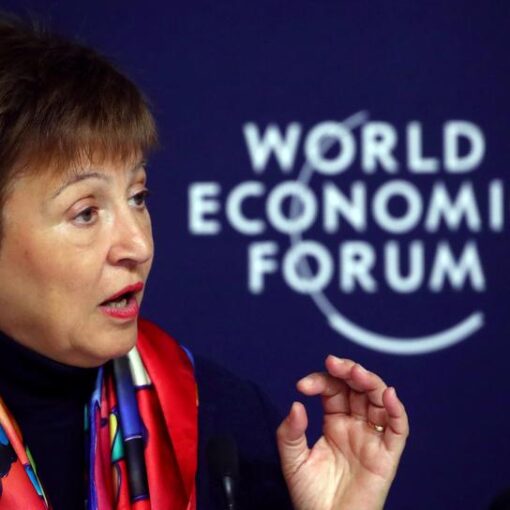 A man was killed and two other people injured in a shooting at a Long Island block party on Sunday, police said. […] 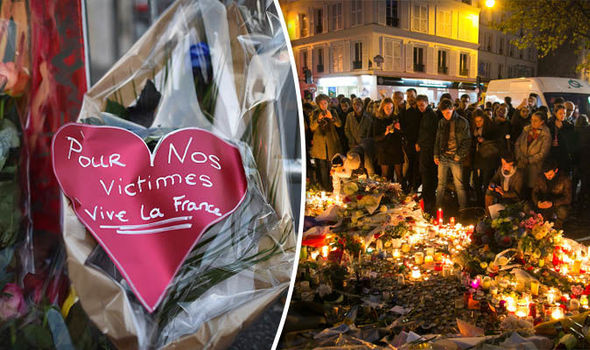 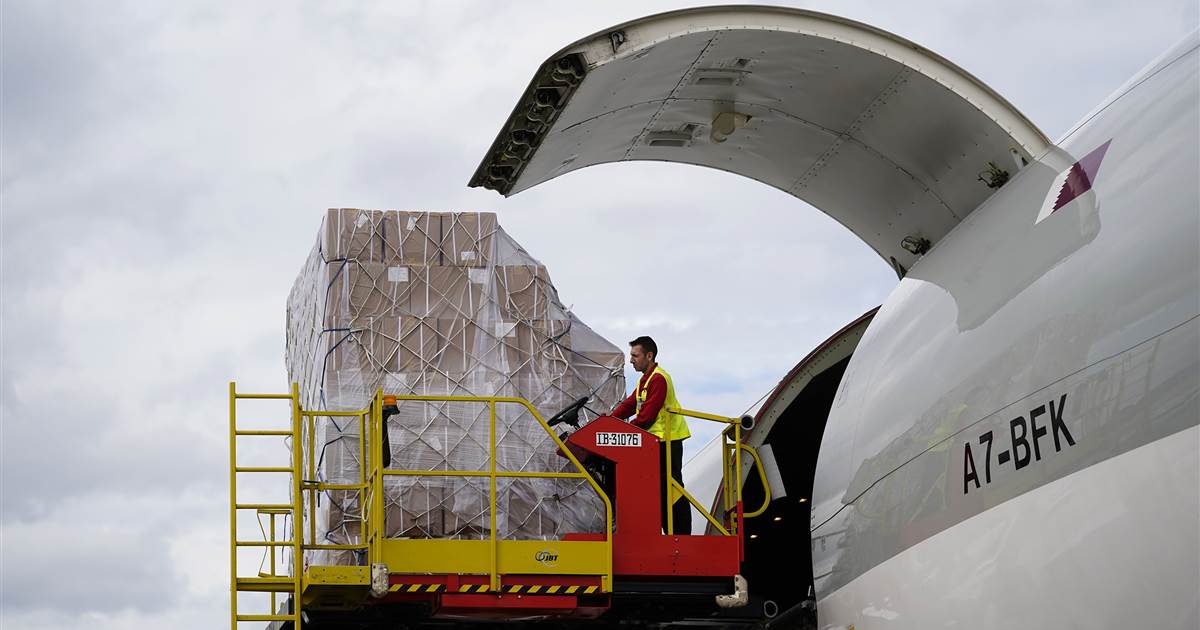 Beijing may have moved slowly — too slowly — to share news of the coronavirus with the rest of the world. But […]