Nov 13 (Reuters) – The collapse of FTX is the subject of scrutiny from investigators in the Bahamas, who are looking at whether any “criminal misconduct occurred,” the Royal Bahamas Police said on Sunday.

FTX filed for bankruptcy on Friday, one of the highest profile crypto blowups, after traders rushed to withdraw $6 billion from the platform in just 72 hours and rival exchange Binance abandoned a proposed rescue deal.

In a statement on Sunday, the Royal Bahamas Police said: “In light of the collapse of FTX globally and the provisional liquidation of FTX Digital Markets Ltd., a team of financial investigators from the Financial Crimes Investigation Branch are working closely with the Bahamas Securities Commission to investigate if any criminal misconduct occurred.”

FTX did not immediately respond to Reuters’ request for a comment.

FTX’s newly appointed Chief Executive John J. Ray III said on Saturday that the company was working with law enforcement and regulators to mitigate the problem, and was making “every effort to secure all assets, wherever located.”

The exchange’s dramatic fall from grace has seen its 30-year-old founder Sam Bankman-Fried, known for his shorts and T-shirt attire, morph from being the poster child of crypto’s successes to the protagonist of the industry’s biggest crash.

Bankman-Fried, who lives in the Bahamas, has also been the subject of speculation about his whereabouts and he denied rumors on Twitter that he had flown to South America. When asked by Reuters on Saturday whether he had flown to Argentina, he responded in a text message: “Nope”. He told Reuters he was in the Bahamas.

New problems emerged on Saturday when FTX’s U.S. general counsel Ryne Miller said in a Twitter post that the firm’s digital assets were being moved into so-called cold storage “to mitigate damage upon observing unauthorized transactions.”

Cold storage refers to crypto wallets that are not connected to the internet to guard against hackers.

Blockchain analytics firm Nansen said on Saturday it saw $659 million in outflows from FTX International and FTX U.S. in the last 24 hours.

A document that Bankman-Fried shared with investors on Thursday and was reviewed by Reuters showed FTX had $13.86 billion in liabilities and $14.6 billion in assets. However, only $900 million of those assets were liquid, leading to the cash crunch that ended with the company filing for bankruptcy.

The collapse shocked investors and prompted fresh calls to regulate the cryptoasset sector, which has seen losses stack up this year as cryptocurrency prices collapsed.

Bitcoin fell below $16,000 for the first time since 2020 after Binance abandoned its rescue deal for FTX on Wednesday.

Reporting by Jasper Wade in the Bahamas; additional reporting by Maria Ponnezhath and Jyoti Narayan in Bengaluru; Writing by Megan Davies in New York; Editing by Daniel Wallis 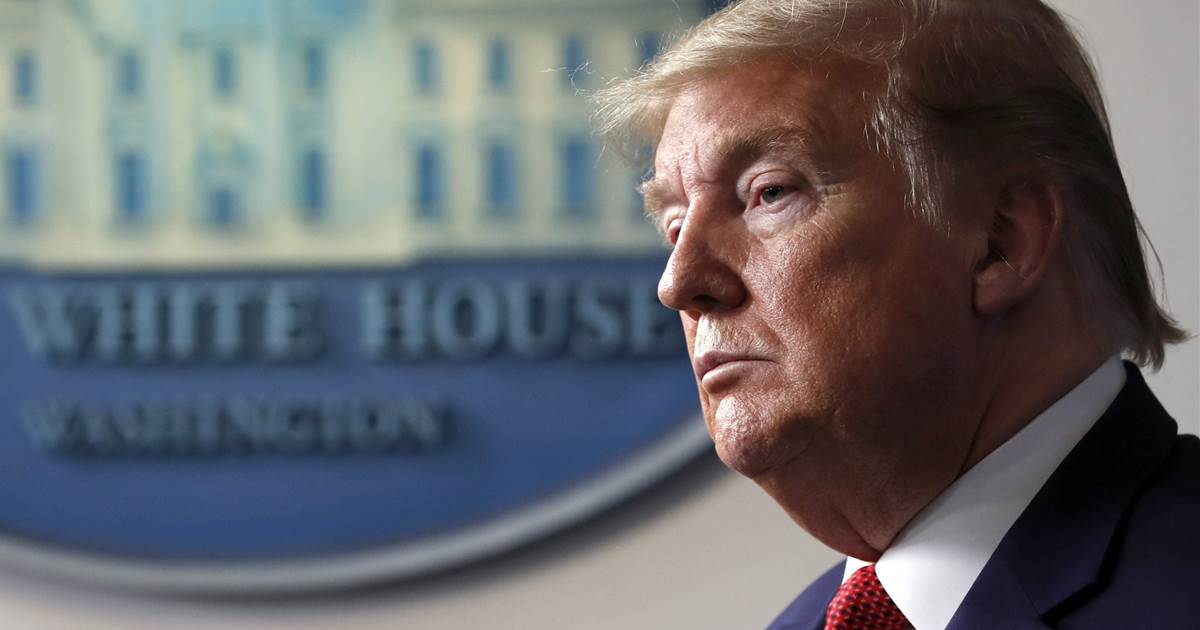 WASHINGTON — President Donald Trump is walking a fine political line in his push to reopen the economy, with advisers warning him […] 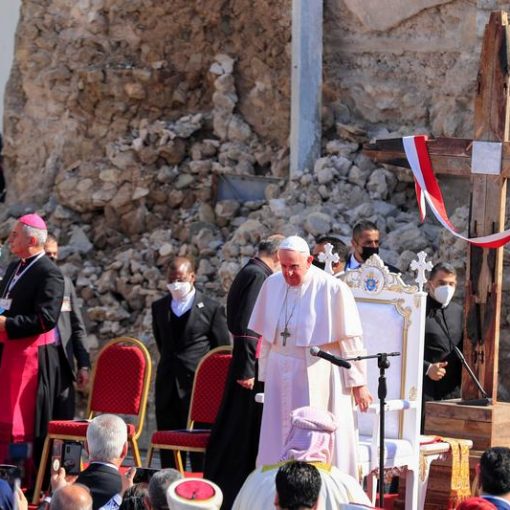 MOSUL, Iraq (Reuters) – Pope Francis arrived in Mosul on Sunday to pray in the decimated northern Iraqi city that was once […]

(Bloomberg) — As the coronavirus landed in Italy and began to sweep across the continent, European leaders turned to China for testing […]