A colony of 13 water voles has been moved on their island due to climate change threats.

Their freshwater pond on the National Trust’s Northey Island in Essex has been subject to rising water levels.

This has made the pond on “unsustainable”, the charity said, and it hoped the colony’s new home would help the rodents’ survival.

The transfer to a new pond is part of a conservation project on the island, which is in the Blackwater Estuary.

Daniel Leggett, senior project manager for the National Trust, said they worked with licensed professionals to find and transport the protected species to their “new ideal pond”.

“We’ve been carrying out major work on the island for several years to strengthen and improve the saltmarsh habitat, which plays an important role in protecting the island from rising sea levels, creating a natural flood defence and helping in our fight against climate change,” he said.

The animals were caught in special traps with bedding and food, and they were given a basic health check before being move to the new pond.

Mr Leggett said: “There’s lots of grass and marginal vegetation for them to move from their burrows into the water and they even have their own island.

“The freshwater pond will also be a great habitat for lots of other wildlife including birds such as reed bunting, linnet, shelduck and redshank, which are also protected species.” 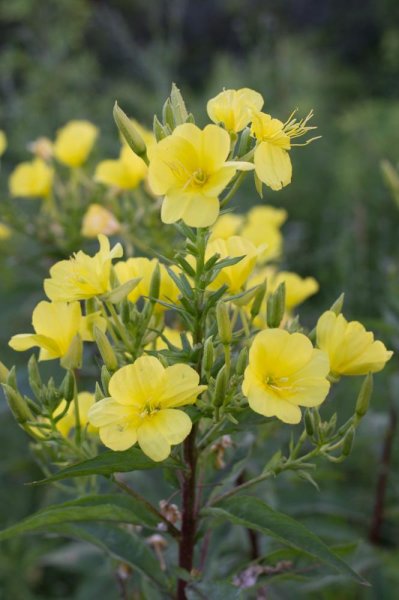 Concerns about biodiversity tend to focus on the loss of species from ecosystems, but a new study suggests that the loss of […] 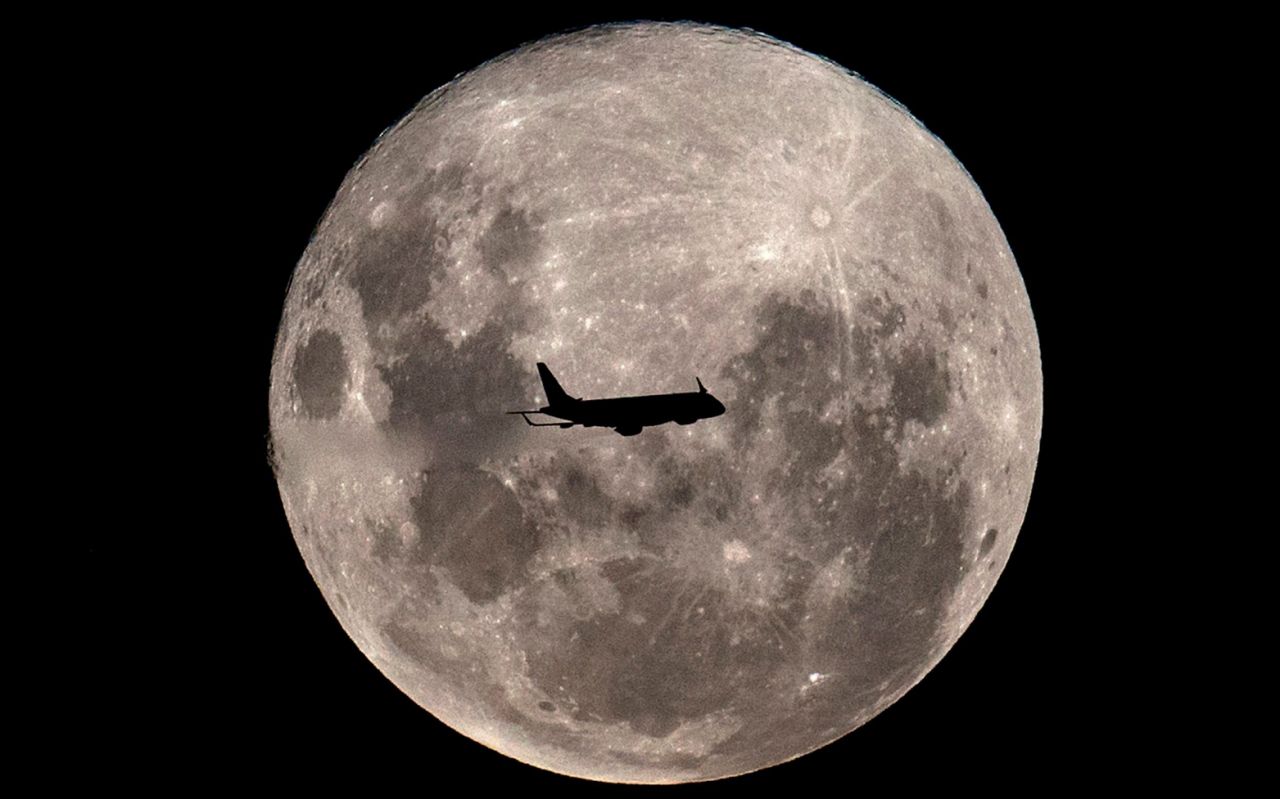 "You didn't just erase a photo. You erased a continent," Ugandan climate change activist Vanessa Nakate said in a tweet responding to […] 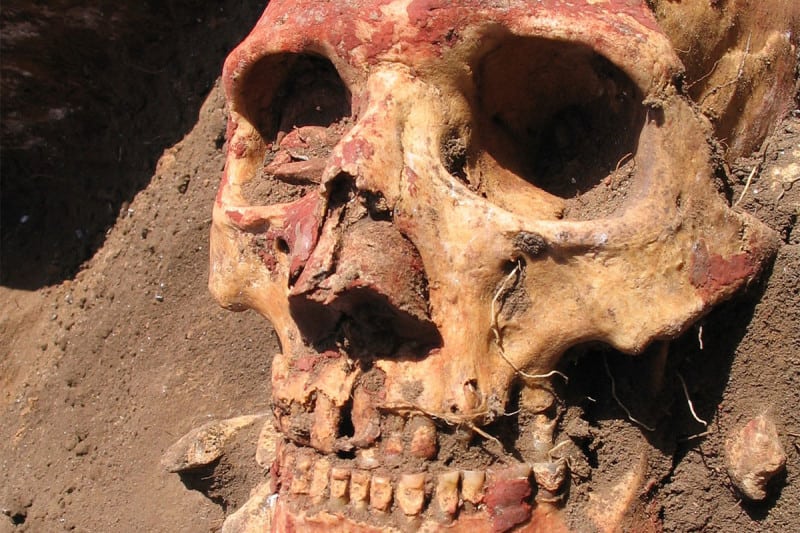 Yamnaya invaders took over the Iberian peninsula 4500 years agoNatalia Shishlina By Michael Marshall A genetic analysis has revealed that, about 4500 […]