Netflix has officially launched its £4.99-a-month subscription service in the UK, with 30 second adverts during films and TV shows.

‘Basic with Adverts’ is £11-a-month less than Netflix’s most expensive subscription option.

But the cut price deal comes with a catch – those with the £4.99 deal will face up to four to five minutes of adverts per hour.

Each advert will be 15 or 30 seconds in length, according to Netflix, with some played before the content is streamed and some even played during.

The adverts could infuriate viewers if they interrupt a particularly dramatic or suspenseful moment of their shows, including in its flagship sci-fi drama Stranger Things.

‘Basic with Adverts – a plan with everything people love about Netflix, at a lower price, with a few adverts in between – complements our existing plans and provides consumers with more choices to access the films and series people are currently talking about,’ Jeremi Gorman, President of Worldwide Advertising at Netflix explained.

Basic with Adverts will cost £4.99 a month in the UK and will launch on November 3 at 4pm, according to the streaming giant (file photo)

Netflix already has three subscription tiers – Basic, Standard and Premium – none of which have adverts.

The streaming giant said none of these tiers will change due to the launch of the new ad-supported tier.

The new tier also includes a couple of other restrictions compared to the paid version of Netflix – firstly, it won’t offer users the ability to download films and TV shows.

Secondly, some films and TV series won’t be available due to licensing restrictions, which Netflix said it is currently working on lifting.

Basic with Adverts is now available in the UK, the US, Australia, Brazil, France, Germany, Italy, Japan and Korea, Canada and Mexico, while in Spain it will launch on November 10.

Netflix had originally said it would launch adverts in 2023, but it’s brought the launch date forward, allegedly due to dwindling subscriber numbers.

Industry insiders suspected Netflix wanted to introduce ads before streaming rival Disney+ releases its own ad-supported tier in the US on December 8.

Netflix said adverts will be targeted by country and genre, such as action, drama, romance and sci-fi, to ‘help advertisers reach the right audience’.

Advertisers will also be able to prevent their adverts from appearing on content that might be inconsistent with their brand, such as sex, nudity or graphic violence.

Mr Gorman said: ‘Members in twelve countries can expect to see adverts from several of the world’s most recognised brands, such as GM, L’Oreal, McDonald’s, LVMH, Subway, Target, Heinz and Carnival Cruises.

Disney+ will introduce an ad-supported subscription option in addition to its option without ads, beginning in the US on December 8, with plans to expand internationally in 2023.

The ad-supported offering is viewed as a building block in the company’s path to achieving its long-term target of 230-260 million Disney+ subscribers by FY24.

In the US, Disney+ currently costs $7.99 per month, but this will be the price of the new ad-supported tier when it arrives.

‘In the UK, there will also be nationally recognised brands such as HSBC, T-Mobile, GoCompare, Lidl and Ernest Jones.’

Since its inception 15 years ago, Netflix has refused to include commercials in any of its offerings, but that has all changed as of this year.

In April, Netflix announced it would abandon its resistance to ads after disclosing it had lost 200,000 subscribers globally during the first three months of the year.

At the time, Netflix CEO Reed Hastings revealed in an earnings call that the platform would introduce ads in the ‘next year or two’.

Then in May, Netflix told its employees that it would introduce ads sooner than expected – by the end of the year, The New York Times revealed.

‘Yes, it’s fast and ambitious and it will require some trade-offs,’ Netflix said in a a note to employees, seen by The New York Times.

‘Every major streaming company excluding Apple has or has announced an ad-supported service. For good reason, people want lower-priced options.’

Netflix’s streaming rival Disney+ is also releasing its own ad-supported subscription tier for US viewers on December 8 and for viewers in other markets next year. 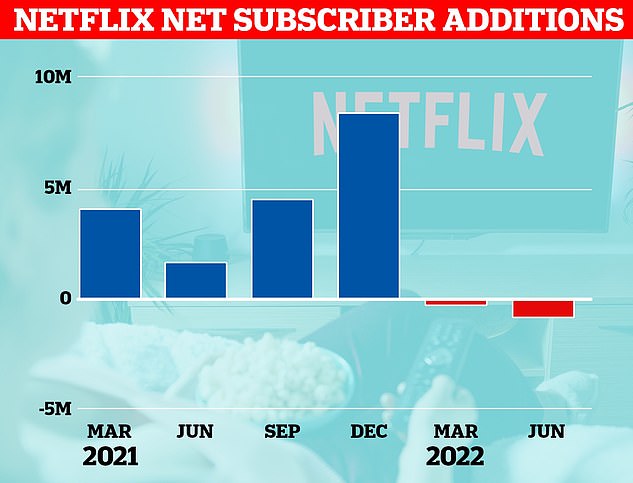 Netflix added 8.3 million new subscribers in Q4 2021. But in the two successive quarters it’s lost subscribers, not gained them 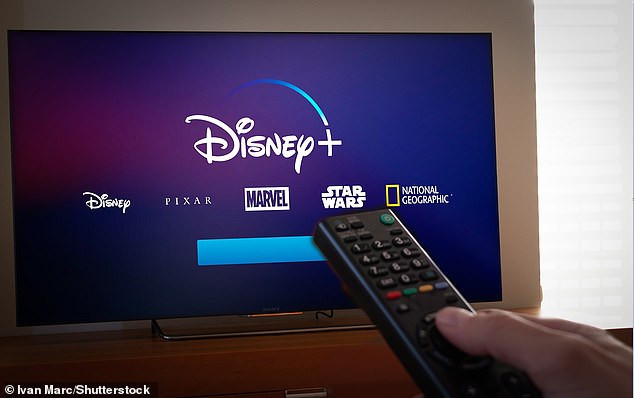 Netflix’s streaming rival Disney+ is also introducing an ad-supported subscription tier later in 2022, although similarly the price is not yet known

In the US, Disney+ currently costs $7.99 per month, but this will be the price of the new ad-supported tier when it arrives.

As Disney+ is £7.99 a month in the UK, it’s believed that the UK price will similarly go up by £3 a month when the new ad tier arrives.

Disney+ has a bevvy of hugely-popular and extensive content libraries, including Star Wars, Marvel and Disney films, as well as The Simpsons and some exclusive series, including the eight hour-long Beatles documentary.

WHAT ARE THE VIDEO STREAMING OPTIONS AVAILABLE TO UK CUSTOMERS?

Prices correct as of October 2022 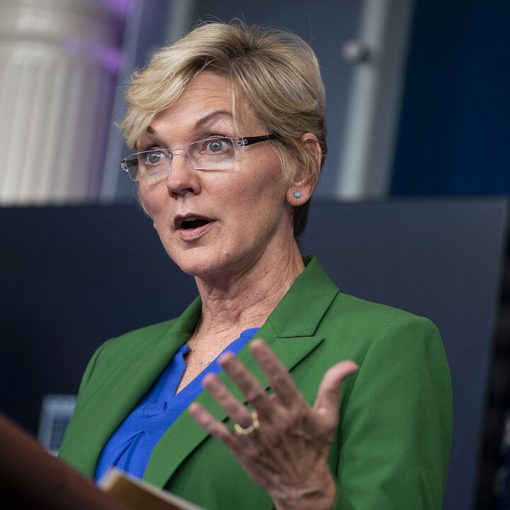 Secretary of Energy Jennifer Granholm says overall, the Biden administration’s support for the Department of Energy will be “huge.” AP Photo/Evan Vucci […] 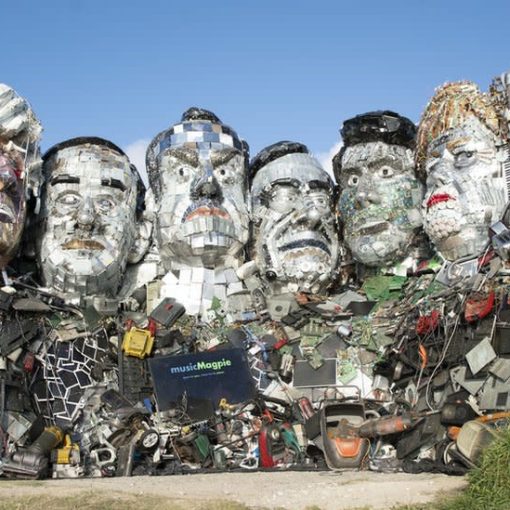 Actor Miles Teller’s uncle Brian has been a quadriplegic since he was a teenager, going in and out of nursing facilities and […] 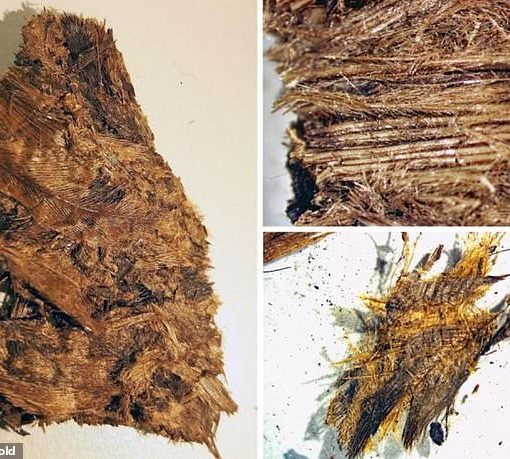