SYDNEY, Nov 3 (Reuters) – Asian shares slipped on Thursday after the U.S. Federal Reserve shifted the outlook on tightening from short and sharp to long and high, putting to rest any thought of a near-term pause.

Investors were initially cheered that the Fed at least opened the door to a slowdown in the pace of hikes after raising interest rates 75 basis points to 3.75-4.0%, by noting that monetary policy acted with a lag.

But Chair Jerome Powell soured the mood by saying it was “very premature” to think about pausing and that the peak for rates would likely be higher than previously expected.

“The tightening cycle is officially now a marathon, not a sprint.”

Futures were now split on whether the Fed would move by 50 or 75 basis points in December, and nudged up the top for rates to 5.0-5.25% likely by May. They also imply little chance of a rate cut until December 2023.

“Powell’s comments reinforced our expectation that the December dot plot will show a higher median projection of the peak funds rate and that the FOMC will ultimately hike past February next year,” wrote analysts at Goldman Sachs.

All this was not what the equity markets wanted to hear and Wall Street fell sharply after Powell’s comments. Early Thursday, S&P 500 futures had edged up 0.2%, while Nasdaq futures added 0.3%.

Japan’s Nikkei (.N225) was closed for a holiday, but futures were trading around 300 points below Wednesday’s cash close.

Chinese blue chips (.CSI300) eased 1.2% after a survey of the service sector showed activity contracted due to COVID-19 restrictions with the Caixin PMI dropping to 48.4. read more

Two-year Treasury yields popped up to 4.63% as the curve bear flattened, with the spread to 10-year notes near its most inverted since the turn of the century.

Attention now moves to the U.S. ISM survey of services later on Thursday and Friday’s payrolls report where any upside surprise will likely reinforce the Fed’s hawkish outlook.

Also taking centre stage will be the Bank of England. The market is fully priced for a rate hike of 75 basis points to its highest since late 2008 at 3.0%.

“There will be interest in the BoE’s new CPI and GDP forecasts, with the latter likely to show a deeper and more protracted recession in 2023 and 2024,” said Ray Attrill head of FX strategy at NAB.

A gloomy outlook could put more pressure on the pound, which was pinned at $1.1408 after retreating from a top of $1.1564 overnight.

The U.S. dollar was broadly bid following Powell’s hawkish take, before running into profit-taking in Asia. The dollar index stood at 111.890 after an overnight bounce from a 110.400 low.

The bounce in the dollar and yields was a drag for gold, which was stuck at $1,637 an ounce after being as high as $1,669 at one stage overnight.

In good news for bread lovers, wheat futures plummeted overnight after Russia said it would resume its participation in a deal to export grain from war-torn Ukraine. 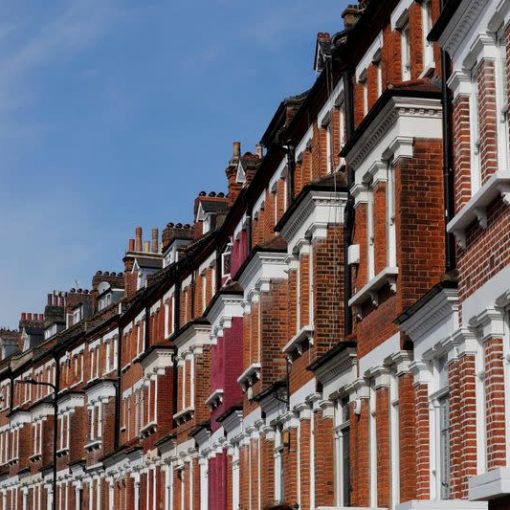 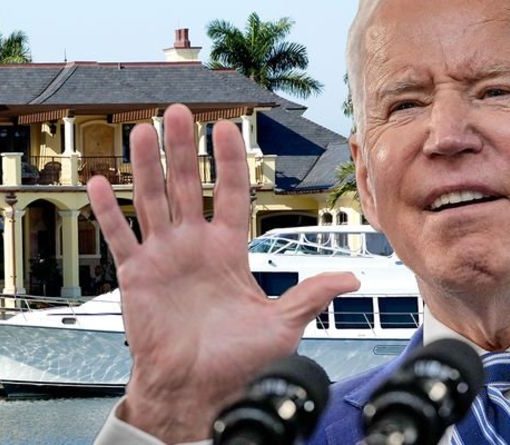