PHILADELPHIA — When Ryan Pressly finished a combined no-hitter started by Cristian Javier against the Yankees in The Bronx back in June, the Houston closer said, “To do it in New York, it’s the best feeling in the world.”

Little did he know how wrong he could be.

Just four months later, Pressly became the first pitcher in MLB history to take part in two combined no-hitters, as he closed out Wednesday’s 5-0 no-hit win by the Astros over the Phillies in Game 4 of the World Series at Citizens Bank Park to tie the series at 2-2.

“There’s always pressure in the World Series,’’ Pressly said after Wednesday’s win. “Regardless of what the score is, you want to put up a zero. You’re not worried about hits or any of that stuff, you just want to win.”

Houston manager Dusty Baker, around baseball as long as anyone alive, would have surely never considered taking a pitcher out in the middle of a no-hitter earlier in his managerial career.

So when Javier was at 97 pitches through six innings, there wasn’t much of a decision to be made — especially considering who Baker had to bring in behind Javier.

“We had a real fresh bullpen, [an] extremely fresh bullpen, and one of the best bullpens around,” Baker said. “So I had full faith that they could do the job.”

Baker first turned to Bryan Abreu, who had arguably the toughest task of any of the three relievers used, facing the heart of Philadelphia’s lineup.

But the right-hander entered and whiffed J.T. Realmuto, Bryce Harper and Nick Castellanos in his one inning of work.

Abreu said there was no talk of the no-hitter in the bullpen before he entered.

“We’re not looking at the box score,’’ Abreu said.

Then came ex-Met Rafael Montero in the eighth and he picked up where Abreu left off, striking out Alec Bohm to start the inning before getting Bryson Stott and Jean Segura to fly out.

Segura’s liner to right was perhaps Philadelphia’s best chance for a hit on the night, but Ryan Tucker was there to make the catch.

“He hit it well, but it was almost right to me,’’ Tucker said.

Pressly entered in the ninth and the closer was the only reliever to allow a base runner, when he walked Kyle Schwarber with one out before getting Rhys Hoskins to pop to right and Realmuto to hit a chopper to third, where Alex Bregman made a nice play to end it.

“As soon as I saw [Bregman] scoop it, I knew it was over,’’ Pressly said. “We were able to put the [Game 3] loss behind us and now we have to keep this going into [Thursday].” 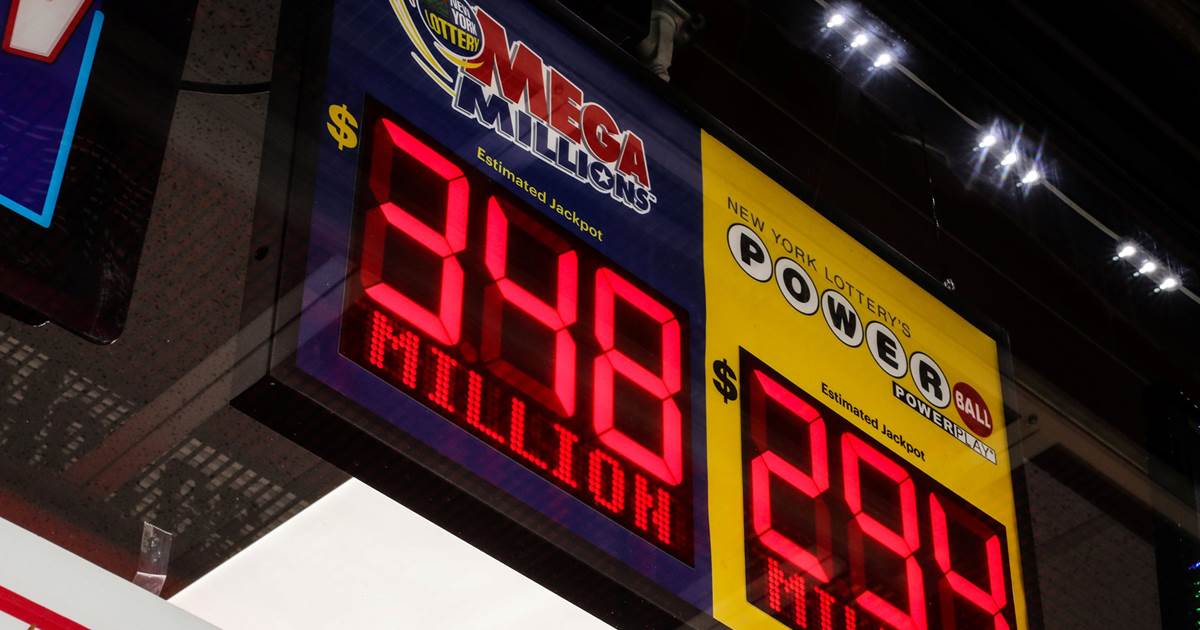 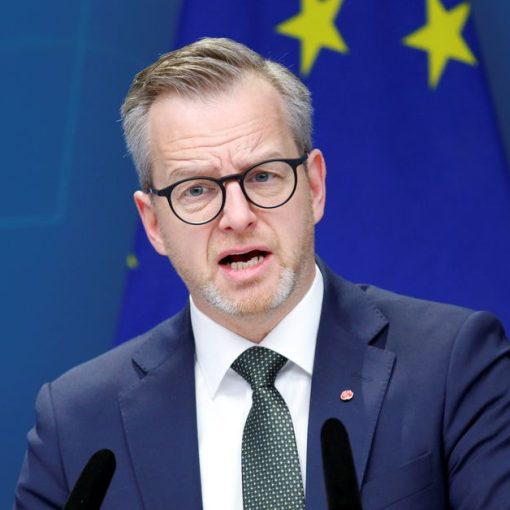 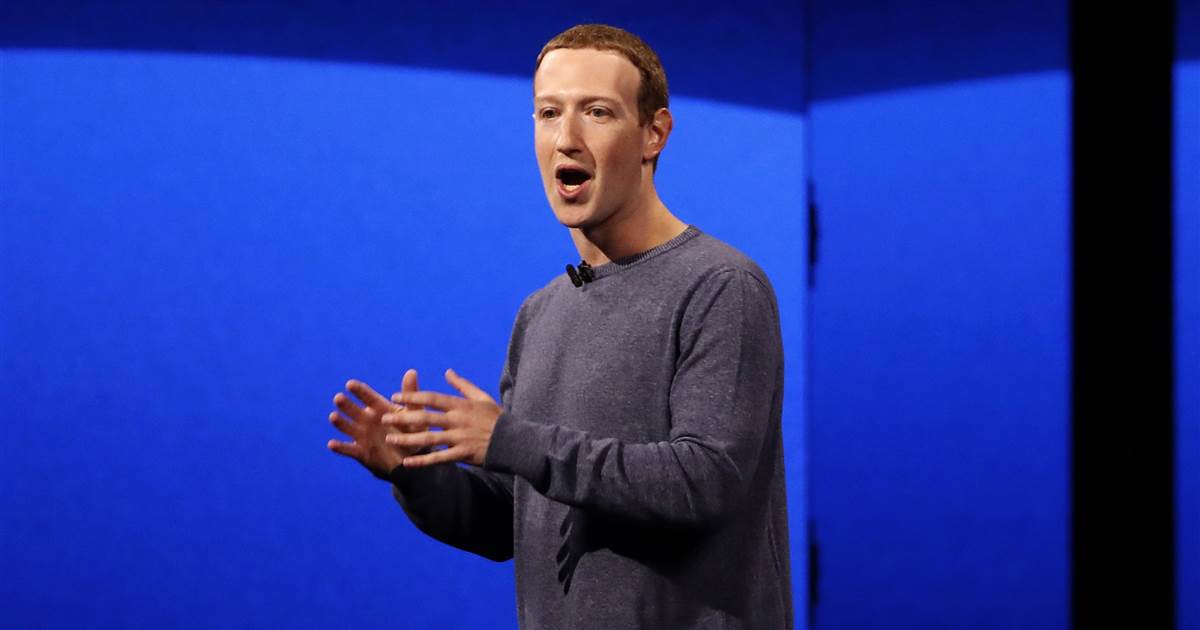 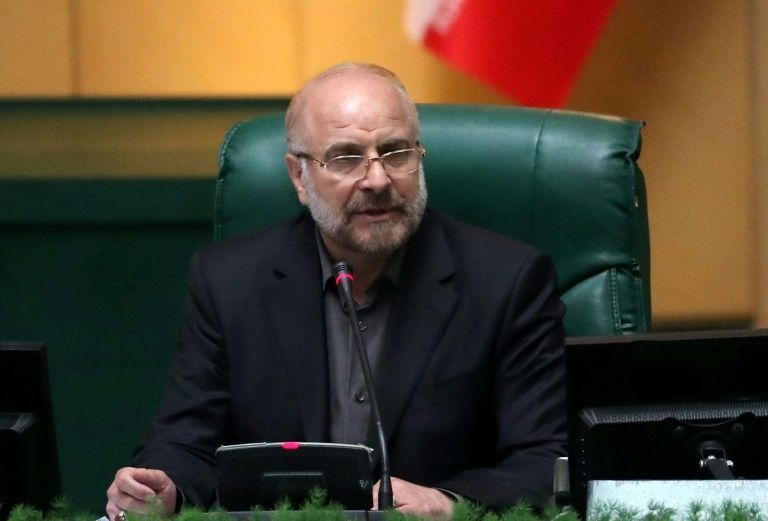