The notorious Creel house from Stranger Things is on the market for a cool $1.5 million.

If you’re still interested in buying the property after learning Vecna’s backstory, you can find the listing on Zillow. The seven-bedroom, seven-bathroom house in Rome, Georgia, is well known to fans of the Netflix series, who will recognize it from season four of the hit show.

The 140-year-old home was purchased in 2019 by unknown buyers for $350,000, who restored it to its current pristine condition. It was originally built in 1882 by Col. Hamilton Yancey, according to Zillow, and at one point operated as a thriving bed and breakfast.

“Lightyears away from the Upside Down, the home, with its splendor and grand modernization, awaits her next stewards,” the Zillow listing reads. “The home is located less than five miles from the Ford Buildings at Berry College, which provided the backdrop for the series’ Pennhurst Mental Hospital.”

If the Creel house doesn’t tickle your fancy, the Byers house, which is located in Fayetteville, Georgia, also went up for sale in September at a more accessible price point of $300,000.

If you can’t afford either home, don’t worry. You can attend Stranger Things Day on Nov. 6 — the day Will Byers went missing — to see Stranger Things Season 4: Volume 2 on the big screen, as Netflix is hosting screenings for fans across the country on Sunday.

Android 9 Pie places an emphasis on machine learning (Image: Google) Android 9 Pie debuted back in August and initially arrived on […] 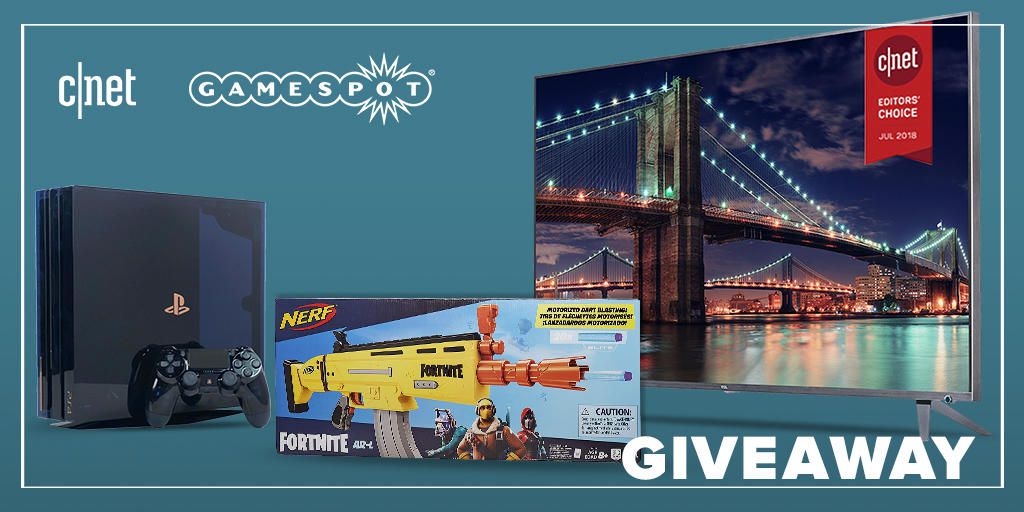 You could win* this TV! Sarah Tew/CNET CNET and GameSpot are partnering to celebrate E3 2019 with this amazing giveaway. The grand […]

“When you eat something that’s so high in sugar, you’re going to have an equally high insulin response, which often leads to […]