Episode 9 of incredible Star Wars series Andor hit Disney Plus on Wednesday, with mercenary Cassian Andor adjusting to life in a shiny dystopian Imperial prison with electrified floors. It’s especially galling when you consider that he was thrown in there because some random trooper decided to be a bully (and not because of the crimes he actually committed).

We know the recruiter is Luthen Rael (Stellan Skarsgård), who’s been trying to convince fellow rebel Sen. Mon Mothma (Genevieve O’Reilly) that his more violent approach is the only way to fight the Empire.

Andor takes place five years before Rogue One, which tells the story immediately before original Star Wars movie A New Hope. It’s time to interrogate all those episode 9 SPOILERS.

NARKINA 5 — Cassian has gotten pretty slick at his prison labor, giving him solid cover for an escape plan he’s hatching with a fellow inmate. They’ve spotted holes in the security system and intend to attack the guards as a new prisoner is escorted into the room. He’s also sneakily filing away at a water pipe during his toilet breaks, which is an exquisitely classic TV prisoner move.

Prison unit manager Kino Loy (Andy Serkis, who also played Supreme Leader Snoke in the sequel trilogy) is suspicious of Cassian’s behavior. He’s nearing the end of his sentence, so he wants to avoid any tomfoolery from the guys he’s overseeing.

Cassian tries to get the more experienced Kino to tell him how many guards are on each level of the prison, but Kino won’t play along with the plottin’ and schemin’ because he thinks the Empire is always watching them.

“Nobody’s listening!” Cassian shouts at Kino, knowing that Imperials are lazier than they appear.

It’s kinda fascinating that the fear the Empire instills in people makes the totalitarian regime feel omnipotent, particularly to those eager to conform. Rebellious thinkers like Cassian can see the reality of rank-and-file Imperial incompetence, but convincing others isn’t easy.

There’s also an overpowering sense through the episode that elderly prisoner Ulaf (Christopher Fairbank) isn’t gonna last much longer, despite being super close to the end of his sentence. He’s struggling with the work, and appears to be suffering some kind of cognitive decline — it’s a chillingly realistic and sad situation to watch.

Despite all this, the prison remains orderly until Cassian and the boys get wind that the Empire fried an entire floor of inmates for “making trouble.” Kino urges calm but is clearly freaking out.

It all comes to a head when Ulaf has a massive stroke and a doctor (who’s also a prisoner) is forced to euthanize him, telling Cassian and Kino he can’t really save anyone.

He also reveals that a floor of inmates rioted after a prisoner who’d seemingly been released after finishing his sentence was accidentally dropped back in instead of being sent to another detention center. The Empire fried them all to keep it quiet, but that clearly didn’t work. Probably because the regime is primarily staffed by cruel, stupid jerks.

Knowing the Empire isn’t going to let him or anyone else out, Kino finally tells Cassian there are “never more than 12” guards on each level, confirming that he’s on board with the escape plan.

FERRIX — Dedra shifts between calm, persuasive and threatening in her interrogation of Bix, and it’s glorious to watch.

“The very worst thing you can do right now is bore me,” the sneering Imperial tells her captive.

Bix seems to come close to revealing Cassian’s most recent visit but doesn’t crack. It’s admirable, but it results in Dedra calling on her torturer buddy Dr. Gorst (Joshua James). At least he’s polite and smiley.

It hurts out that he’s developed an audio torture technique that uses the recorded death cries of Dizonites, a species the Empire slaughtered for resisting its expansion. And the cries of the species’ children have proved to be most effective. I suppose that’s an efficient use of horrific war crimes, if you’re a soulless monster.

We don’t hear the sound, but Bix has a severe reaction almost immediately after it’s activated. Pity she knows very little of use to Dedra.

The local Imperial boss asks to hang Paak, Bix’s friend and the owner of the radio she used to contact Luthen, as a warning to others having rebellious ideas. Dedra agrees, because of course she does.

CORUSCANT — In the Imperial Senate, Mon Mothma voices opposition to the harsh new security measures the Empire pushed through in the wake of the Aldhani heist. She’s shouted down, because the Senate is spiraling toward irrelevance — Emperor Palpatine will dissolve it permanently five years after this point, in A New Hope.

“Long live the Empire!” someone yells.

Deflated, she returns home to find that her cousin has arrived — it turns out Mon is related to awesome rebel true believer Vel Sartha (Faye Marsay).

After Vel acts like a cool aunt to Mon’s teenage daughter Leida (Bronte Carmichael), she and Mon have a tense exchange about the violent tactics involved in anti-Imperial work she’s doing for Luthen.

“We’ve chosen a side. We’re fighting against the dark,” Vel responds. “We’re making something of our lives.”

However, Mon is having doubts about the whole rebel effort and asks Vel to “act like a spoiled rich girl for a while” before she leaves.

Mon’s efforts to gather money for the rebellion have also run into problems. Her banker buddy Tay Kolma (Ben Miles) suggests they enlist the aid of sketchy financier Davo Sculdun, which is a breathtakingly beautiful Star Wars criminal name.

At ISB headquarters, Dedra delivers a report on Coruscant and starts to connect Cassian to Aldhani with the Aldani heist. She and her superiors also come up with a scheme to set a trap for unseen rebel Anton Kreegyr, whom Luthen wanted extremist rebel Saw Gerrera to work with. It feels like the Dedra is getting closer and closer to Luthen.

Outside the building, she also runs into ex-security officer Syril Karn (Kyle Soller). He’s apparently become obsessed with her since she questioned Cassian, stalked her to her workplace, and basically says he’s in love with her fascistic ways. Dude, just stop and go home.

She isn’t having any of it, and tells him she’ll have him arrested if she sees him again. Oh, Syril, you big fool.

Come back for more Easter eggs and observations next Wednesday, Nov. 9, when episode 10 of Andor hits Disney Plus. 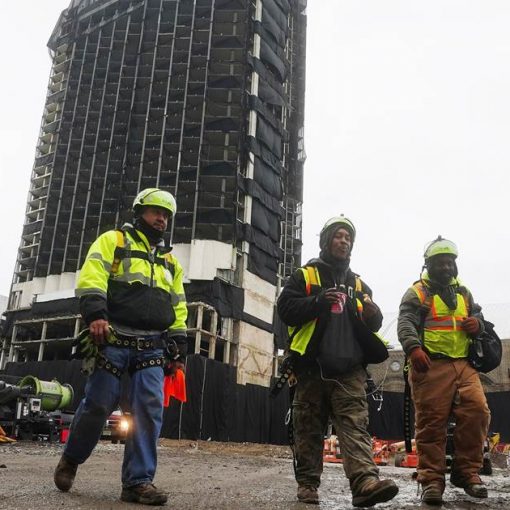 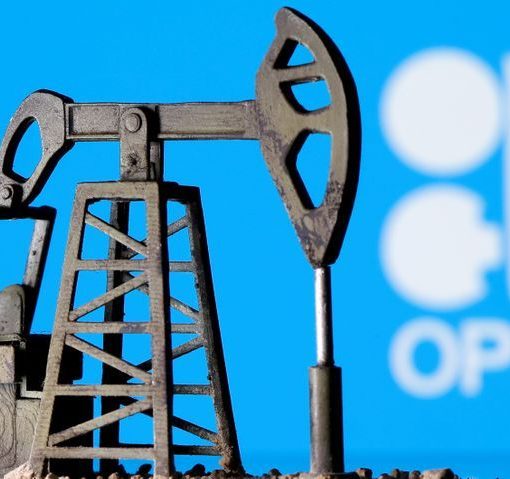 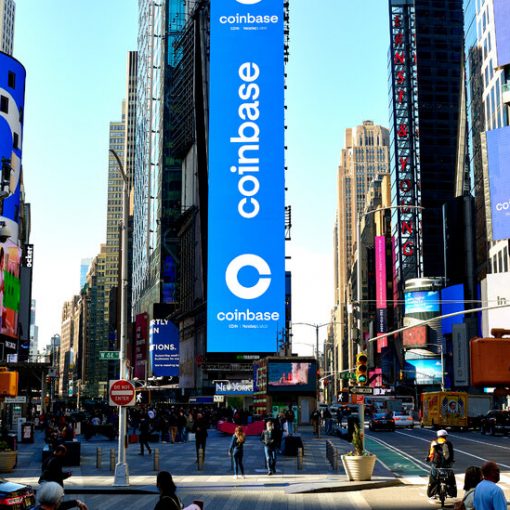 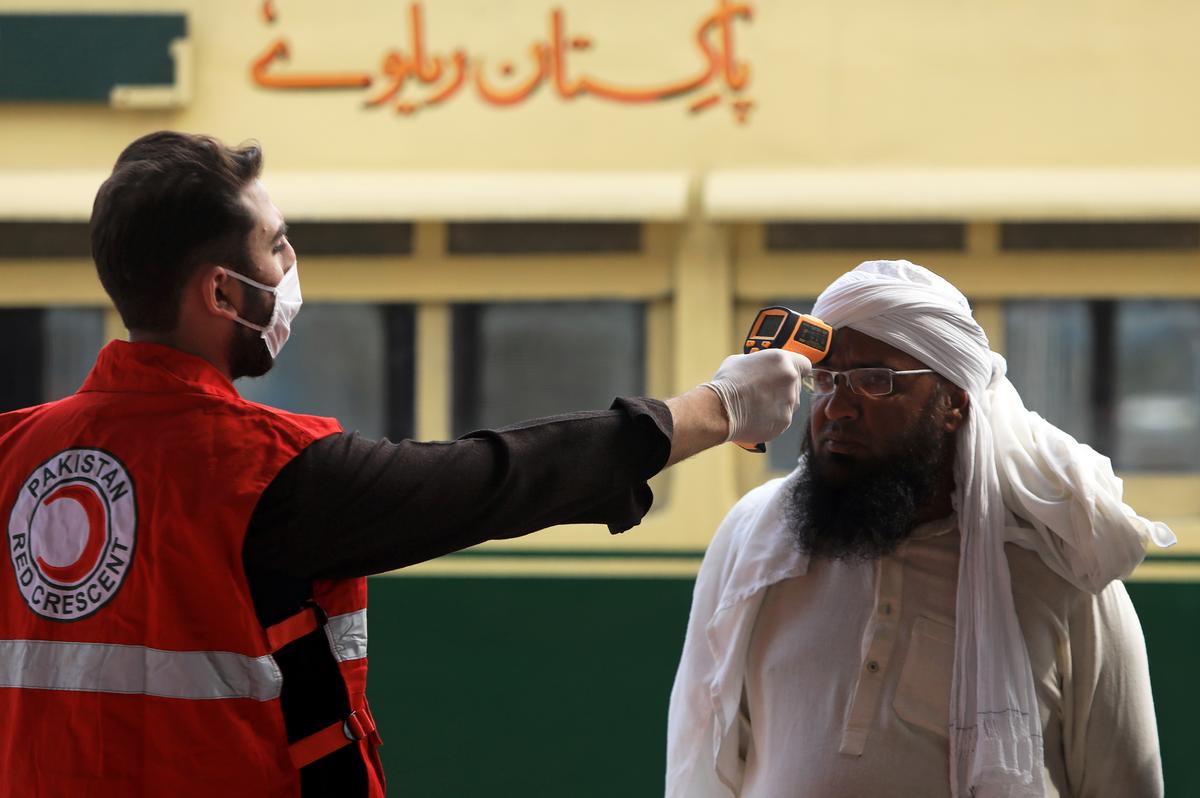