MANILA, Philippines — Nearly 100 people have died in one of the most destructive storms to lash the Philippines this year with dozens more feared missing after villagers fled in the wrong direction and got buried in a boulder-laden mudslide, while more than a million others were swamped by floodwater in several provinces, officials said Monday.

At least 53 of 98 people who died — mostly in flooding and landslides — were from Maguindanao in the Bangsamoro autonomous region, which was swamped by unusually heavy rains set off by Tropical Storm Nalgae. The storm blew out of the country and into the South China Sea on Sunday, leaving a trail of destruction in a large swath of the archipelago.

A large contingent of rescuers with bulldozers and backhoes resumed retrieval work in southern Kusiong village in the hard-hit province of Maguindanao, where as many as 80 to 100 people, including entire families, are feared to have been buried by a boulder-laden mudslide or swept away by flash floods that started overnight Thursday, said Naguib Sinarimbo, the interior minister for a Muslim autonomous region run by former separatist guerrillas under a peace pact.

The government’s main disaster-response agency also reported 69 people were injured in the onslaught and at least 63 others remain missing.

More than 1 million people were lashed by the storm, including more than 912,000 villagers who fled to evacuation centers or homes of relatives. More than 4,100 houses and 40,000 acres of rice and other crops were damaged by floodwaters at a time when the country is bracing for a looming food crisis because of global supply disruptions, officials said.

Sinarimbo said the official tally of missing people did not include most of those feared missing in the huge mudslide that hit Kusiong because entire families may have been buried and no member was left to provide names and details to authorities.

The catastrophe in Kusiong, populated mostly by the Teduray ethnic minority group, was particularly tragic because its more than 2,000 villagers have carried out disaster-preparedness drills every year for decades to brace for a tsunami because of a deadly history. But they were not as prepared for the dangers that could come from Mount Minandar, where their village lies at the foothills, Sinarimbo said.

“When the people heard the warning bells, they ran up and gathered in a church on a high ground,” Sinarimbo told The Associated Press on Saturday, citing accounts by Kusiong villagers.

“The problem was, it was not a tsunami that inundated them but a big volume of water and mud that came down from the mountain,” he said.

In August 1976, an 8.1-magnitude earthquake and a tsunami in the Moro Gulf that struck around midnight left thousands of people dead and devastated coastal provinces in one of the deadliest natural disasters in Philippine history.

Lying between the Moro Gulf and 1,464-foot Mount Minandar, Kusiong was among the hardest hit by the 1976 catastrophe. The village never forgot the tragedy. Elderly villagers who survived the tsunami and powerful earthquake passed on the nightmarish story to their children, warning them to be prepared.

“Every year, they hold drills to brace for a tsunami. Somebody was assigned to bang the alarm bells and they designated high grounds where people should run to,” Sinarimbo said. “Villagers were even taught the sound of an approaching big wave based on the recollection of the tsunami survivors.”

“But there wasn’t as much focus on the geo-hazards on the mountainside,” he said. 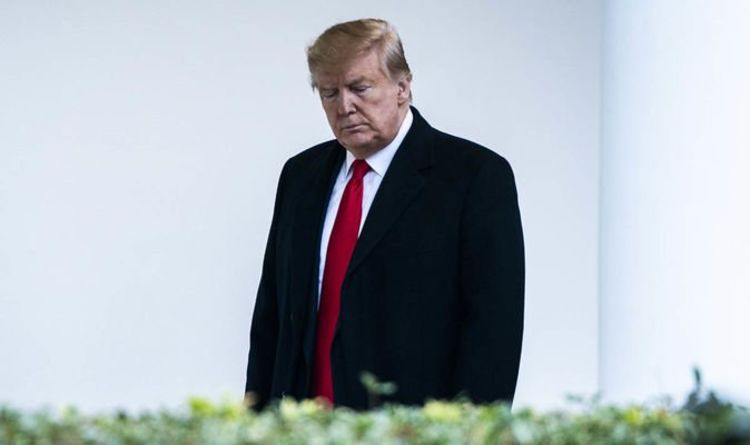 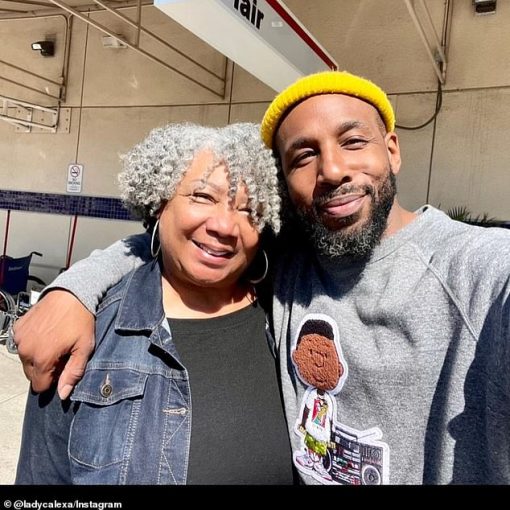 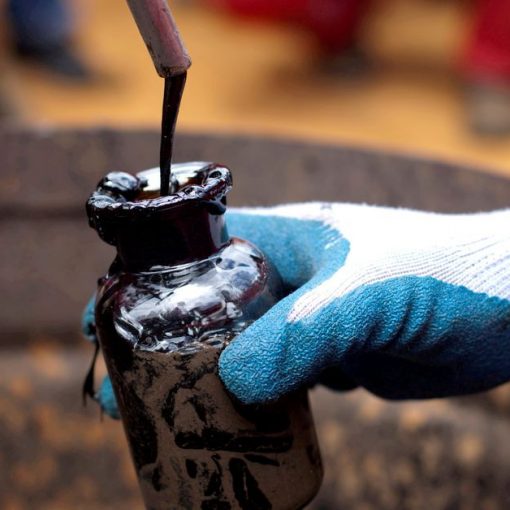