Newly elected President of Brazil Luiz Inacio Lula da Silva has made his first speech, in which he promised to unite the divided country and cut deforestation of the Amazon to zero. The leftist, who defeated far-right incumbent Jair Bolsonaro with 50.9 percent of the votes to Bolsonaro’s 49.1 percent, welcomed the opportunity to work with world leaders to help protect the rainforest and defeat climate change.

As well as the environment, other major electoral issues are gun crime and rising poverty levels in the South American nation.

His win has been embraced by other world leaders and conservationists alike after President Bolsonaro’s controversial time in office.

US President Joe Biden congratulated him, and Brazil, on “fair, and credible elections”.

He added: “I look forward to working together to continue the cooperation between our two countries in the months and years ahead.”

French President Emmanuel Macron said Mr Lula da Silva’s win “opens a new page in the history of Brazil” and stated the two nations would “renew the ties of friendship” and join forces to tackle “the many common challenges… between our two countries”.

Frank Bainimarama, Fiji’s Prime Minister and environmental campaigner, hailed the Amazon as the “lungs of the planet” and praised Mr Lula da Silva’s pledge on deforestation.

He tweeted: “The Amazon and the Blue Pacific are the lungs of the planet –– both must be protected.

Mr Lula da Silva was President of the country from 2003-2010, but was imprisoned in 2018 over a corruption scandal.

However, the Supreme Court overturned his conviction, allowing him to make another run for the presidency.

His inauguration is scheduled to take place on January 1. 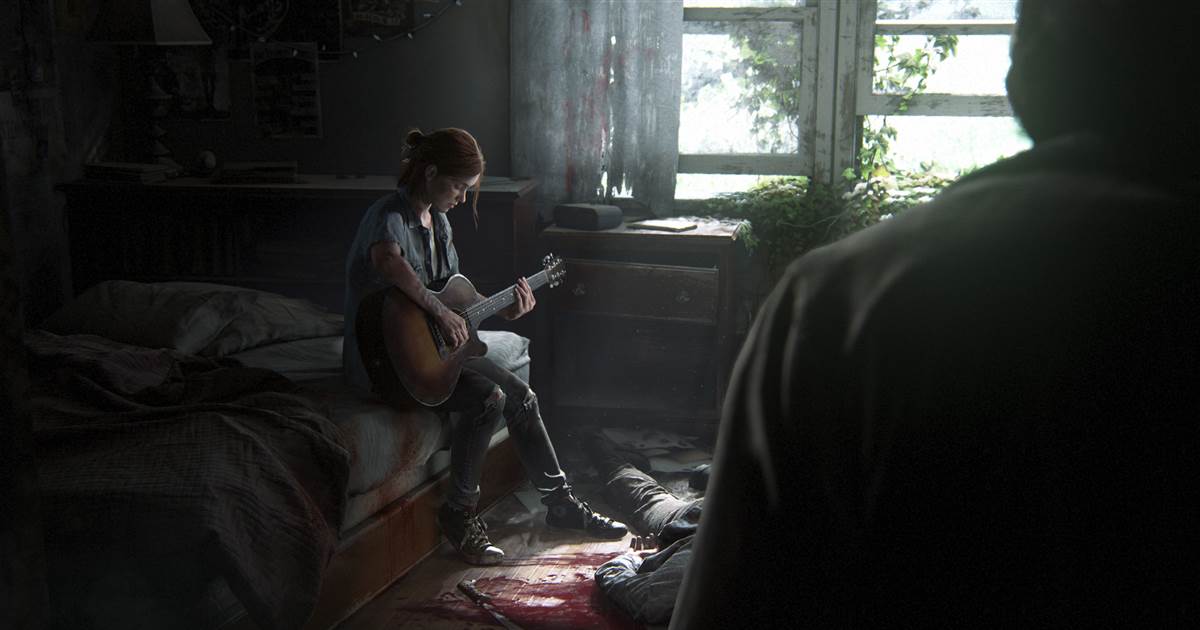 Since its development was announced in 2016, the post-apocalyptic “The Last of Us Part II” has been one of the most anticipated […] 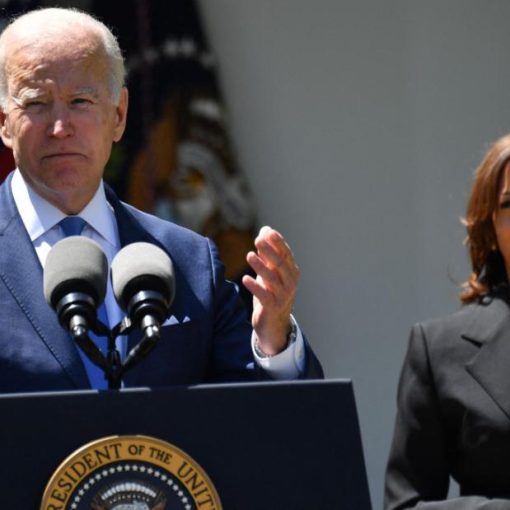 The President said the order will safeguard access to abortion care and contraceptives, protect patient privacy and establish an interagency task force […] 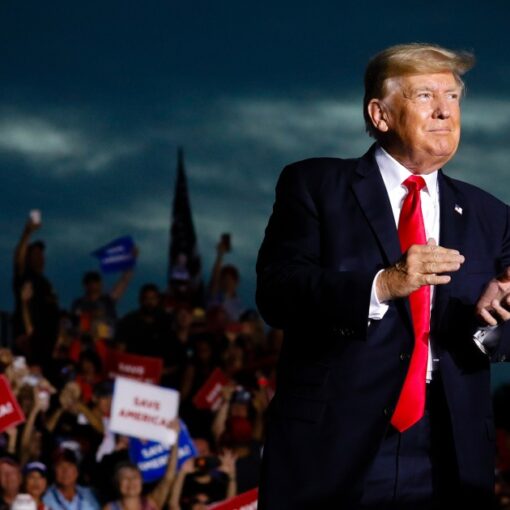 Two trains on one of the rides at the Guenzberg amusement park, in south Germany, collided after one braked heavily, according to […]