Bali tourists have shared photos of the “disgusting” sight they found at a popular beach just before the holiday destination’s peak season.

One tourist took to the Bali Bogans Facebook group to share two photos they snapped shortly after arriving at Kuta Beach on the south of the island on Tuesday.

Mitch Connelly said he was shocked to find the popular beach covered in rubbish. including plastic cups and packaging right along the coastline.

“Is this normal for the beach or have they had some bad weather event?” Mr Connelly asked.

The post, which received 340 reactions from group members, also prompted more than 160 comments from tourists.

“It’s so bad! The amount of rubbish and plastic on Nusa Penida Island was disgusting too,” one woman said.

Another Facebook user Tracey Billingsley said Kuta was not the only sight impacted by litter.

“Blue Lagoon was even worse than this in August when we went up there for a snorkel even while swimming and looking around at sea life there was rubbish everywhere in the water … was a really sad sight,” Ms Billingsley said.

One tourist shared a photo from Balian Bach west of Canggu where they had discovered piles of debris washed up on the shoreline that same day.

“There was some heavy rain last week which means the canals were inundated,” they said.

Others agreed that the rubbish was washing up more frequently and in larger volumes due to heavy rainfall and flash flooding hitting the region.

“Heavy rain pushes rubbish out of rivers into oceans.”

The wet season in Bali typically runs from November to March, peaking in January. 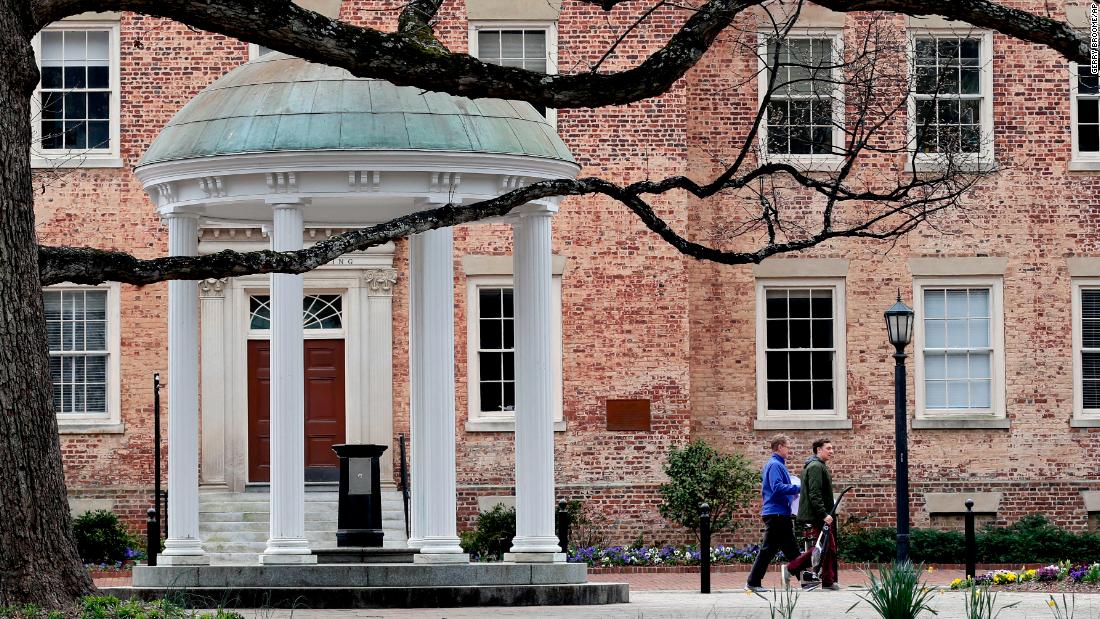 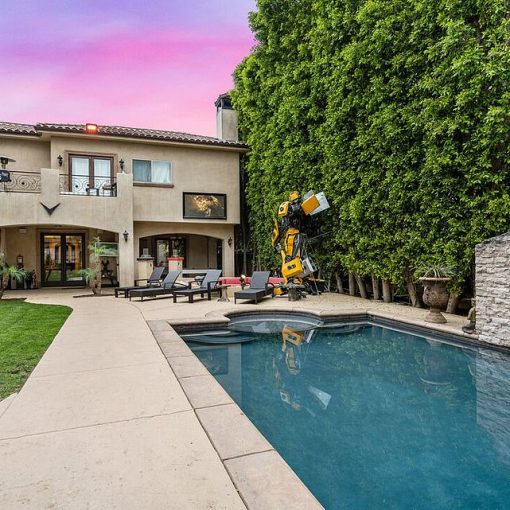 Transformers star Tyrese Gibson is selling his lavish LA home for $3.5M… and it comes with an enormous yellow Bumblebee autobot sculpture […] 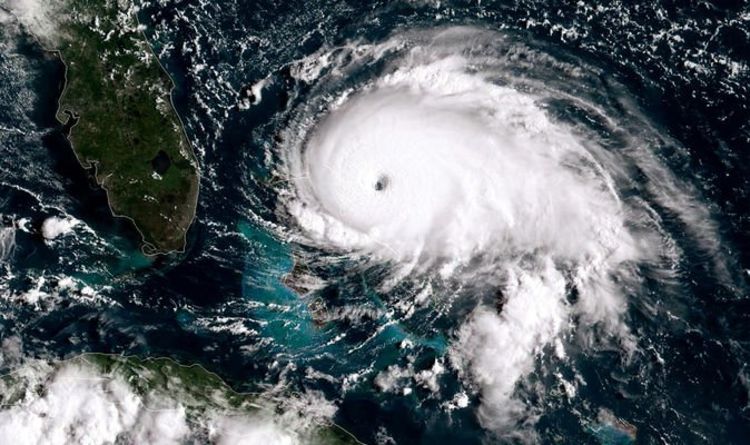 The hurricane has been downgraded to a post-tropical cyclone but is still causing plenty of trouble in Canada. One video on Twitter […]