Apple said it has temporarily pulled gambling ads from the iPhone’s App Store after casino games appeared in the “you may also like” section alongside children’s games and gambling addiction recovery apps.

The move comes after Apple introduced new ad spaces on the App Store on Tuesday, and developers soon realized they were flooded with online casinos, and sports and horse betting apps.

The issue got attention on Twitter early Wednesday when an ad for “Jackpot World” appeared as a suggested app below RecoverMe, an app designed to help users recover from a gambling addiction.

A separate user found a horse betting app being advertised on the same page.

Many app developers took to Twitter this week saying they don’t want gambling ads appearing near their apps, regardless of their content.

Among them was Simon B. Støvring, who posted a screenshot of a casino game appearing below his text-editing app, Runestone. Støvring says he visited the page for his app 10 times and noticed that ads for gambling apps showed up on three visits.

Apple said that its removal of gambling ads from the app store is only temporary, calling it a “pause.”

Apple has not responded to the Post’s request for comment.

The fact that Apple advertises gambling and betting apps is an ongoing controversy, with many states still outlawing the practice or imposing strict regulations. 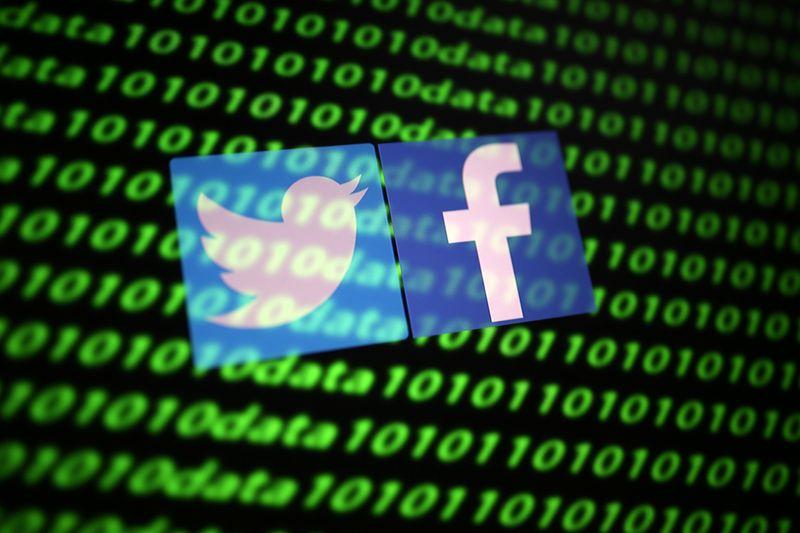 The Twitter and Facebook logo along with binary cyber codes are seen in this illustration taken November 26, 2019. REUTERS/Dado Ruvic/Illustration (Reuters) […] 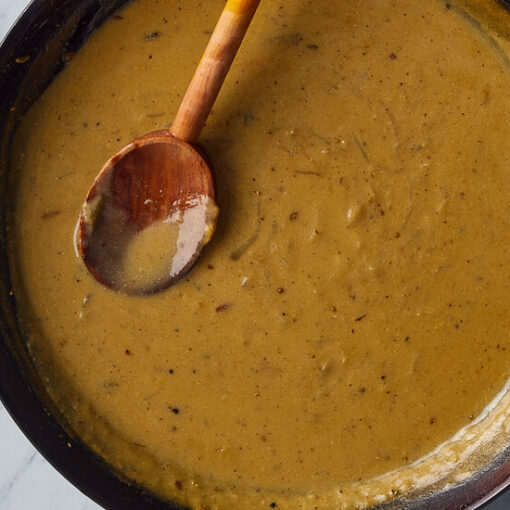 Eric’s gravy recipe also calls for basic vegetable stock, but before you start your Thanksgiving cooking, it’s worth remembering that there are […] 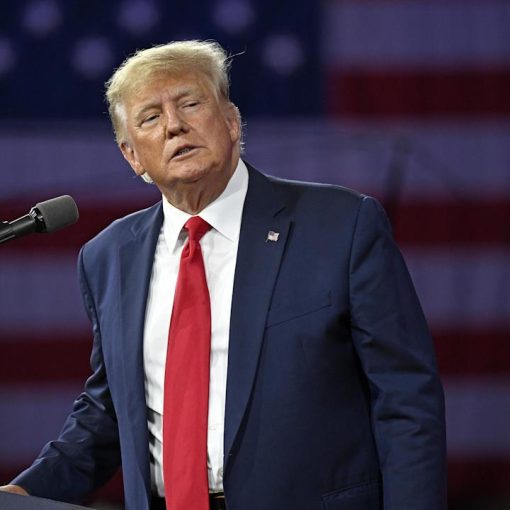 Donald Trump, the former US president, has defended his description of Russia’s Vladimir Putin as “smart” while seeking to blunt accusations that […] 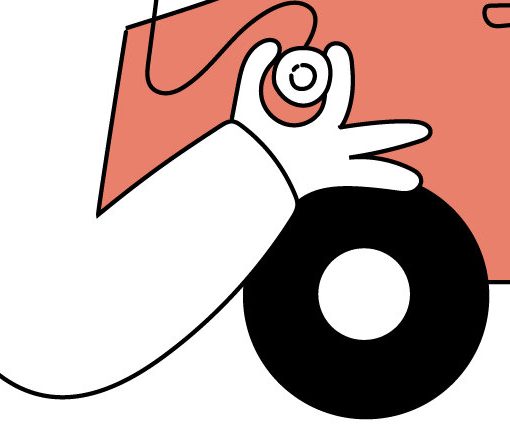 Millions of cars are recalled each year, and roughly eight million already have been in 2021, according to the National Highway Traffic […]