The energy contractor reported on Thursday an adjusted earnings before interest, taxes, depreciation, and amortisation (EBITDA) of 215 million euros ($216.74 million) compared with an analysts’ consensus of 136 million euros.

EBITDA was negative for 25 million euros in the same period of last year, when unexpected costs on offshore wind projects hit the group’s performance.

The group, which counts energy group Eni (ENI.MI) and Italian state lender CDP among its key shareholders, now expects its 2022 adjusted EBITDA to be over 550 million euros compared with a previous guidance of core earnings of over 500 million euros.

The sale of its onshore drilling division is expected to be completed by end-October, with proceeds of 0.5 billion euros. 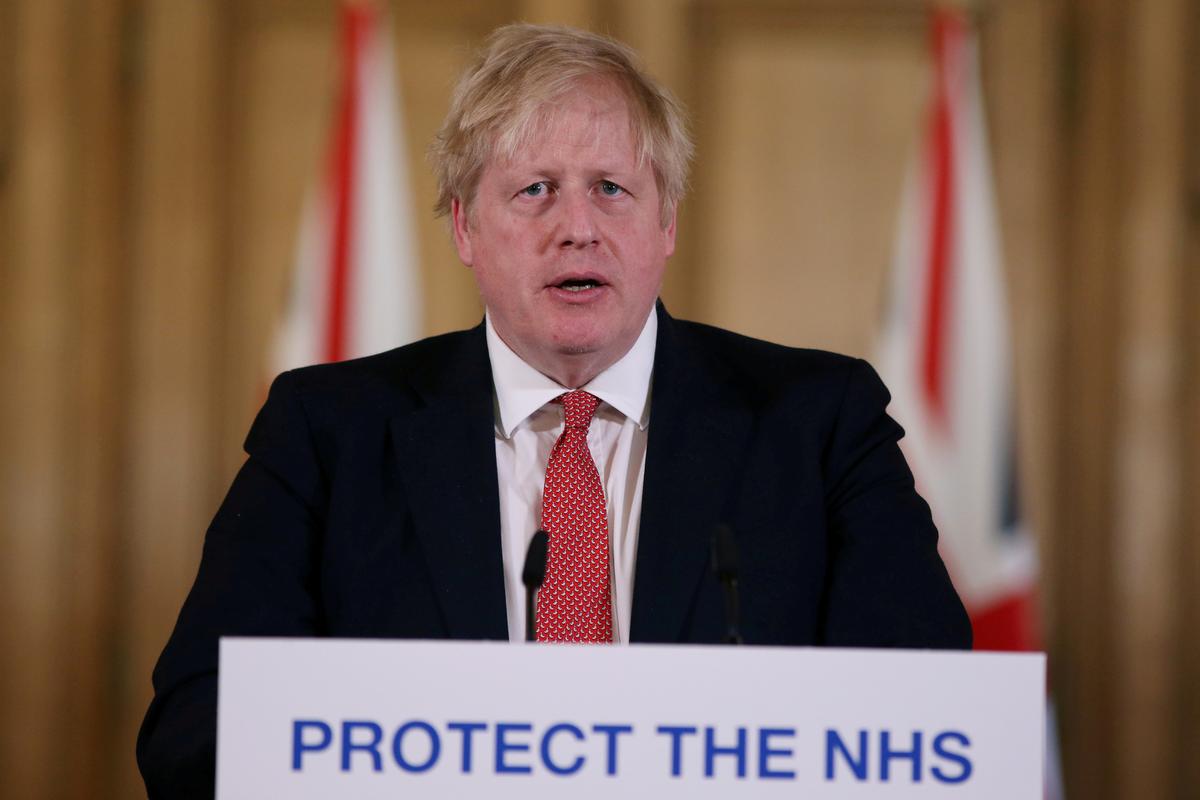 LONDON (Reuters) – British Prime Minister Boris Johnson will be back at work on Monday, a Downing Street spokeswoman confirmed on Saturday, […] 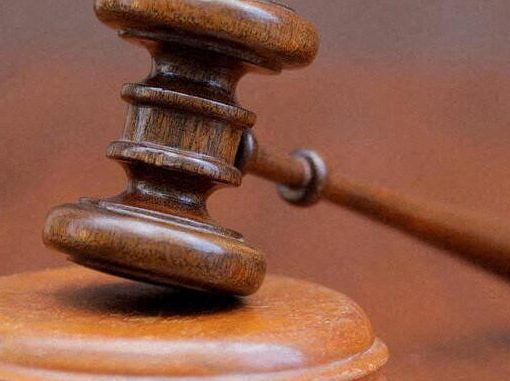 The logo for electric vehicle startup Rivian is seen on the hood of its new R1T all-electric truck in Mill Valley, California, […]