After two years in Wales, I’m A Celebrity… Get Me Out Of Here! is back in Australia with stars heading into the jungle for three weeks. The line-up has been kept tightly under wraps for months but as the first celebrities arrive Down Under, ITV has finally confirmed who will be hoping to be crowned the next King or Queen of the Jungle. Express.co.uk has everything you need to know about who is taking part.

Radio DJ Chris Moyles was the first celebrity to arrive Down Under on Tuesday morning.

The 48-year-old is best known for presenting Radio 1 Breakfast show from 2004-2012 before moving to Radio X.

He had also made several television appearances on Hotel Babylon, Top Gear, The One Show, and The Paul O’Grady Show.

As Chris arrived in Australia, he cut a casual figure in blue jeans and a dark jacket. He was seen with a small silver suitcase and sported a dark hat and sunglasses.

Speaking about going into the jungle, Chris said: “I have absolutely no idea what my family and friends would think of me doing a show like I’m A Celebrity.

“I have never asked them. But I think they would be much more nervous about me doing Antiques Roadshow.”

This year, the celebrities has been told to travel to Australia at least a week before the 2022 series begins so they can isolate.

The celebrities are expected to be kept apart and be regularly tested for the virus before they meet for the first time.

The ITV series is starting much earlier due to the World Cup and is expected to end before December. Usually I’m A Celebrity doesn’t finish until a week or two before Christmas.

A source told the Daily Mirror: “The celebs normally arrive over a four or five day period and some come in just a day or two before filming and are still a bit jet lagged in camp.

“But there is none of that happening this year, everyone will be here a week before they get into camp and some are coming out 10 days before.”

The insider added: “They will be staying in nice places so it won’t be like a prison cell but they won’t want them mixing with people.

“Once they are out of the airport the idea is to keep them alone as much as possible to minimise any risk of them having to quit the show. 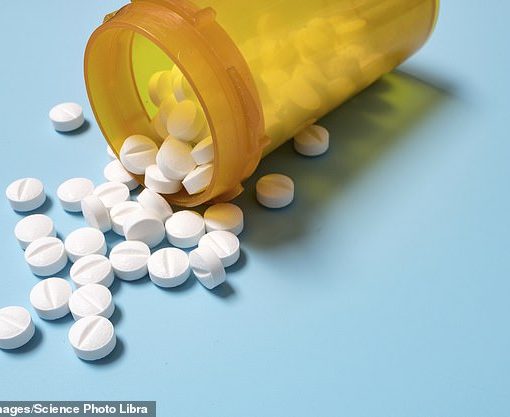 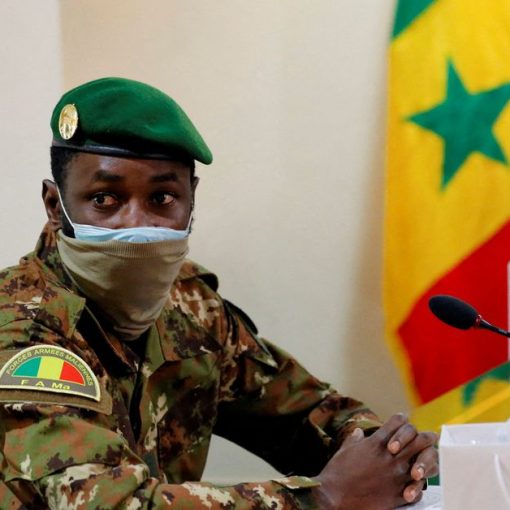 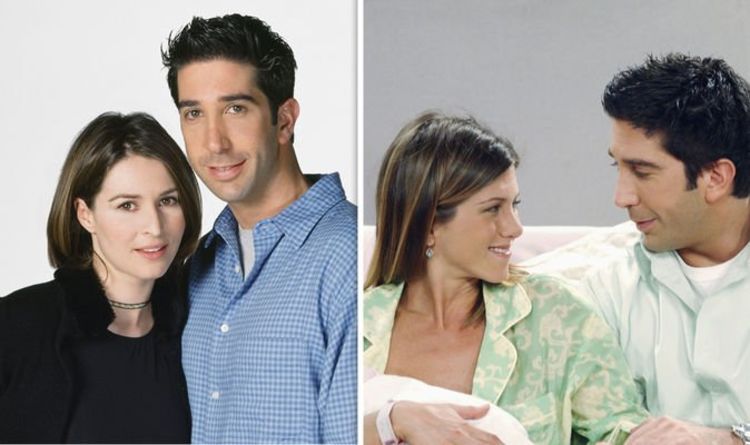 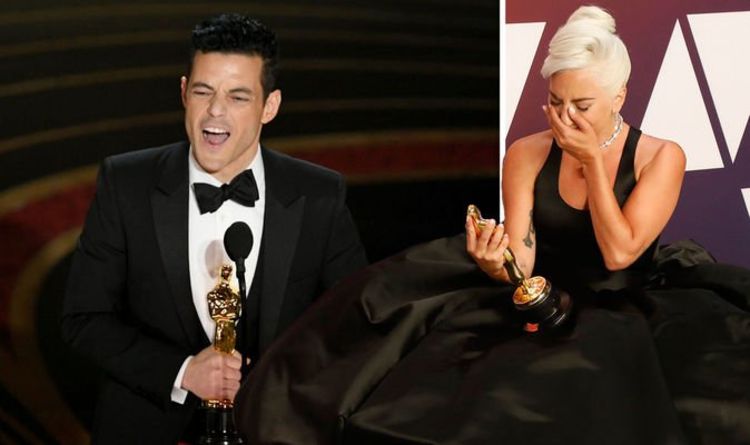 Every year, movie fans all over the world pull all-nighters to watch the Oscars unfold live. Taking place in the evening in […]