A young girl was ‘left to die’ after she was put in a Chinese coronavirus quarantine centre, with her family saying their calls for help were ignored.

They have now released tragic footage of Guo JinJin, 14, shaking and convulsing on a bed before her death, amid growing anger towards Beijing’s strict pandemic controls.

Guo JinJin’s family are now demanding justice and accountability over her death, the cause of which has not been made public by the authorities.

She was taken to the quarantine centre in Ruzhou, Henan Province, last Friday.

In his video, Guo Lele said as his daughter’s condition worsened, medical workers at the centre failed to provide any sort of treatment.

On Sunday, he said she had begun to ‘convulse’ and was ‘dehydrated and shaking’.

‘Health workers at the centre took no care of her, no one even inquired,’ he said in the footage uploaded to Douyin, the name in China for social media app TikTok. 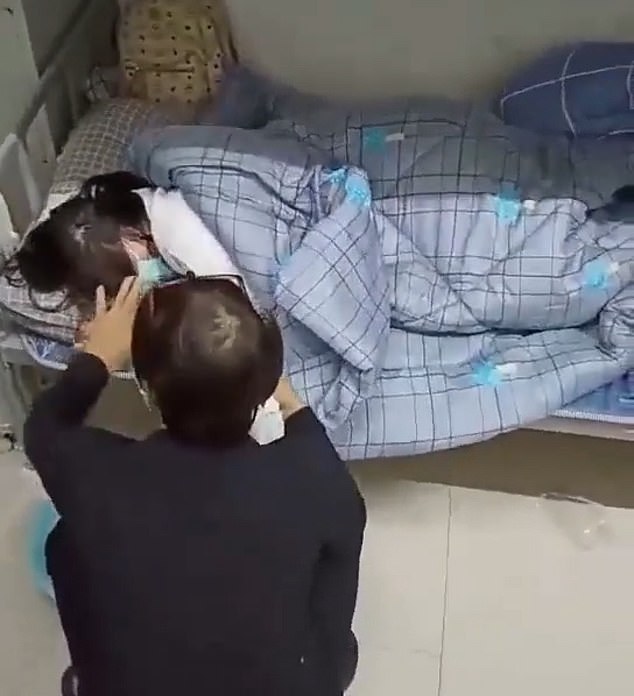 A young girl was ‘left to die’ after she was put in a Chinese coronavirus quarantine centre, with her family saying their calls for help were ignored

The video was widely shared on the social network, but Chinese censors worked to take it down from the internet in some places, according to the BBC.

The father demanded: ‘I’m requesting the Central Committee of the Chinese Communist Party and Discipline Inspection Commission come down to investigate the Ruzhou government’s neglect… and give my daughter’s life back!’

It was not until Monday evening, with her condition swiftly deteriorating, that she was taken to hospital, but she was unable to be saved.

The tragedy has sparked an unusual backlash against the government and Xi Jinping’s draconian Covid policies.

But the case has not been reported at all in the media.

It is not known if JinJin was quarantined because she was infected or was a close contact with the virus. 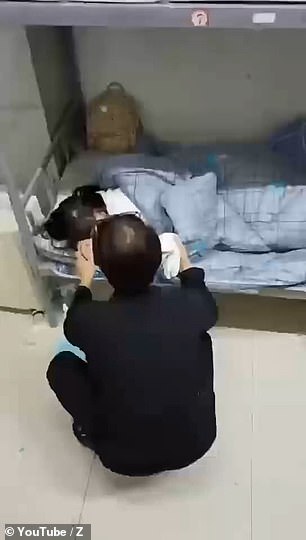 Guo JinJin, 14, was seem shaking and convulsing on a bed before her death, amid growing anger of Beijing’s strict pandemic controls 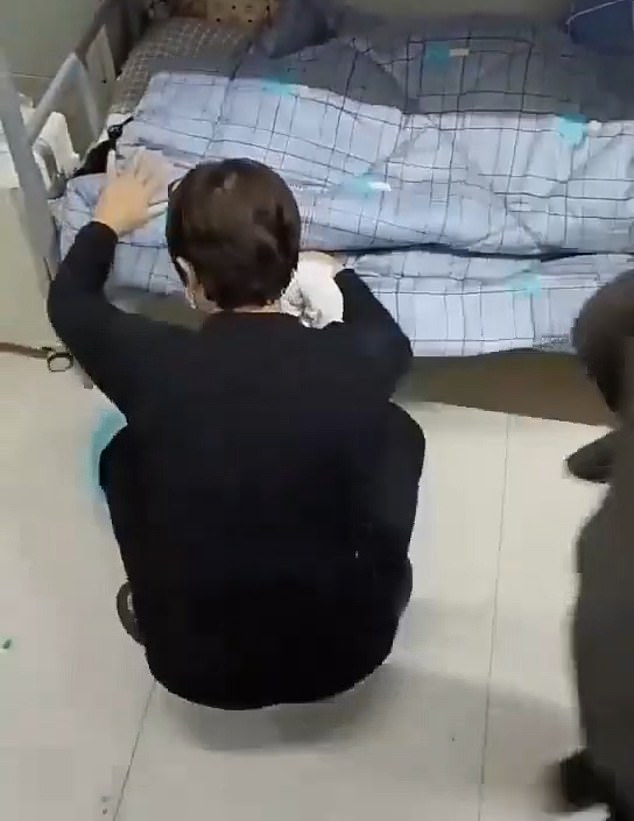 The video was widely shared on the social network, but Chinese censors worked to take it down from the internet in some places, according to the BBC

Beijing has today dialled up its anti-Covid measures, strengthening public checks and locking down some residential compounds.

The key Community Party congress is underway after a quadrupling of the city’s case load in recent weeks.

The city of 21 million people on Thursday reported 18 new locally transmitted cases for the previous day, bringing the tally for the past 10 days to 197.

That is four times more than the 49 infections detected in the previous 10-day period.

Nationally, 962 cases were reported yesterday, of which 751 were asymptomatic.

While the number of cases is very small compared with other countries, China’s zero-Covid policy has compelled the capital to ratchet up preventive measures, particularly with the Communist Party holding its once-every-five-years congress this week, during which President Xi Jinping is expected to win a precedent-breaking third term as its leader. 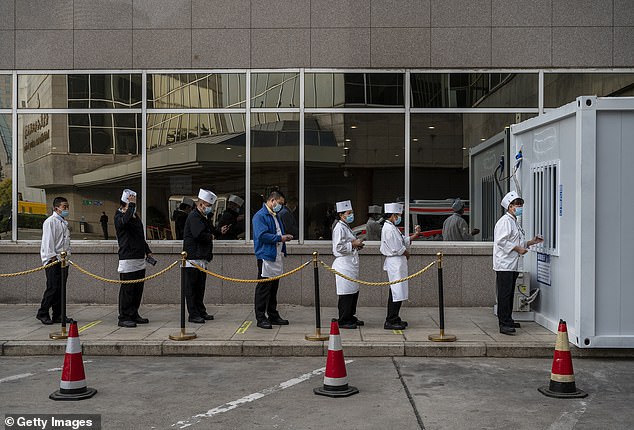 Cooks and staff from a hotel that is part of a closed loop that houses a press center and journalists covering the 20th National Congress of the Communist Party of China, 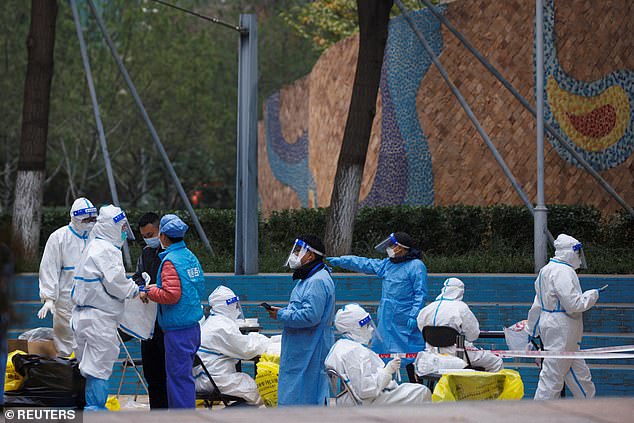 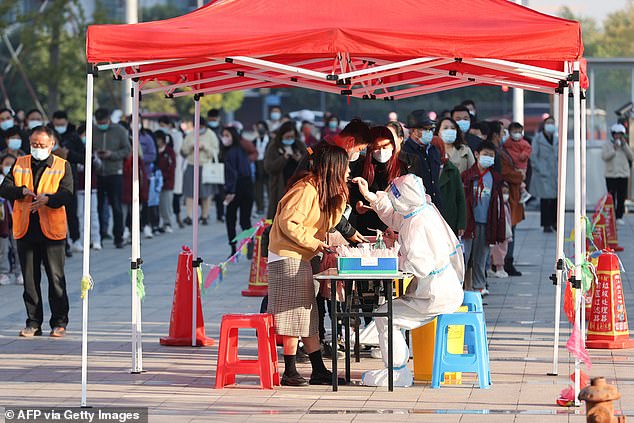 This photo taken on October 19, 2022 shows a woman undergoing a nucleic acid test for the Covid-19 coronavirus in Lianyungang in China’s eastern Jiangsu province

Some residential compounds with suspected cases were put under three-day lockdowns that could be extended if new infections emerge.

‘Ensure that no one is overlooked,’ Beijing’s health authorities said.

China is also considering cutting the time that inbound visitors have to stay in quarantine, from 10 to seven days, Bloomberg News reported on Thursday, citing people familiar with the matter.

China now requires travellers to isolate for 10 days on entry into the country, with seven days in a hotel room, followed by three days of home monitoring.

Officials are targeting a cut in the quarantine period to two days in a hotel and then five days at home, Bloomberg said.

The National Health Commission did not immediately respond to a fax from Reuters seeking comment on the report. 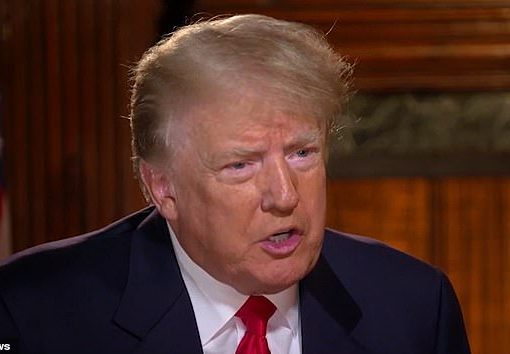 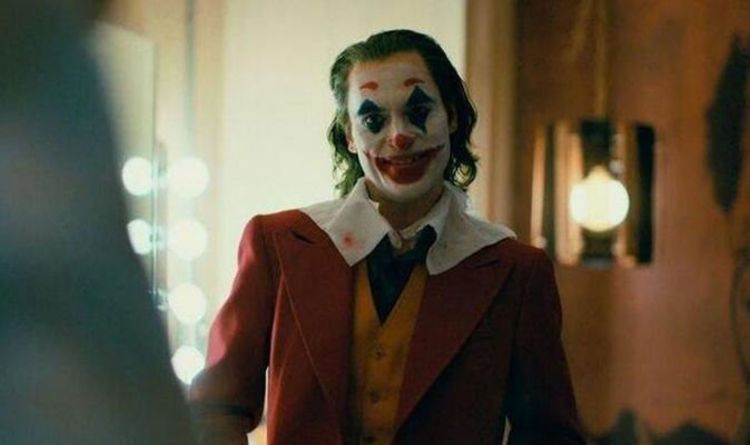 On Tuesday, the US Army confirmed that it had widely distributed an advisory to service members about a potential mass shooting during […]