An expert has said the UK has been “wargaming” responses should Vladimir Putin drop a nuclear bomb on Ukraine, Russia reportedly moved nuclear missiles closer to the border to Ukraine earlier in 2022, however, Moscow has denied this and accused the west of stoking nuclear tensions.

Putin has, however, repeatedly touted Russia’s nuclear arsenal in addresses, and said in September that Moscow had “various weapons of destruction” and was “not bluffing” about their potential use.

As a result, King’s College London military historian Dr Simon Anglim said that “the UK is alerted” to a potential nuclear strike.

Dr Anglim added defence officials have been tasked with assessing the seriousness of Russian threats and deciding what should be considered “sabre rattling” and what could be a genuine warning of attacks to come.

Speaking to the Independent, Dr Anglim went on to suggest: “There are two schools of thought with this.

“One of them is that Putin is just a bumbling gangster, a blustering conman, Russia’s Trump. But the other view is that he’s very serious indeed about what he says.

“That’s a cause for concern for the government in confronting him, but I would say we already have contingency plans in place.”

He said in the case that Russia did use nuclear weapons against Ukraine, it is likely that a coordinated NATO response would follow, as opposed to the UK acting on its own.

Oksana Markarova, Ukraine’s ambassador to the United States, emphasised that the “global response” to nuclear threats should be “very harsh”.

Addressing Emmanuel Macron’s suggestion France would not act in kind if Russia were to carry out a nuclear attack on her country, Ms Markarova said on CBS’ Face The Nation: “We cannot rule out anything,” said Markarova during an appearance on “Face the Nation” on Sunday.

Noting Russia has control of Ukraine’s Zaporizhzhia power plant, she acknowledged that a “big risk” exists as Putin threatens to launch a nuclear offensive and said: “Even for the talks of Russian Federation and Putin about using the nuclear weapons, because this is a clear red line.

“This is on, you know, on what the whole security infrastructure of Europe and global is built.”

The UK’s Ministry of Defence issued another intelligence update on Sunday about the war in Ukraine, suggesting again Moscow is running low on “advanced munitions”.

They said: “On 10 October 2022, Russia probably fired more than 80 cruise missiles into Ukraine. President Putin claimed the strikes were in retaliation for the attack on the Kerch Bridge.

“Ukraine’s defence ministry reported that more than half of the projectiles were shot down, but dozens struck Kyiv and other population centres, killing civilians and damaging civil infrastructure.

“Russia’s defence industry is probably incapable of producing advanced munitions at the rate they are being expended.

“These attacks represent a further degradation of Russia’s long-range missile stocks, which is likely to constrain their ability to strike the volume of targets they desire in future.” 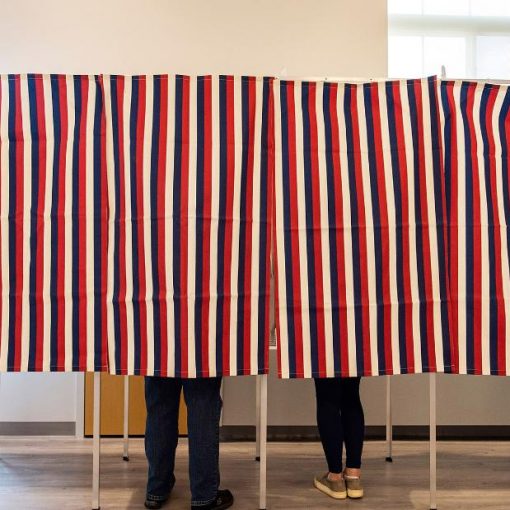 Despite last-minute alterations to the package to preserve more weekend early voting, “this bill continues to be nothing but voter suppression,” said […] 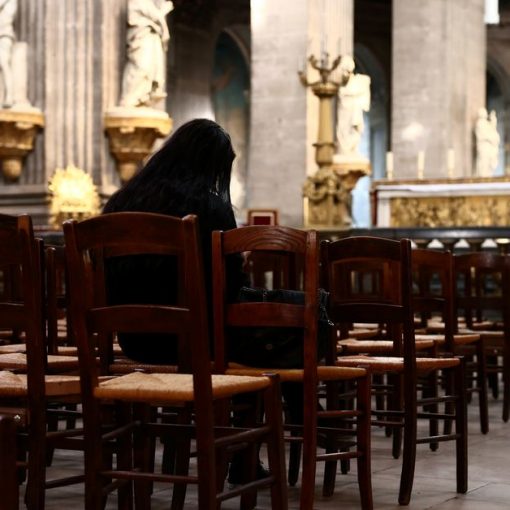