Oct 16 (Reuters) – Russian and Syrian forces have killed 20 Islamic militants in an operation in southern Syria, including those responsible for blowing up a troop bus, a Russian officer was quoted as saying late on Sunday.

“The Russian group on interaction with security units of the Syrian armed forces conducted a special operation in the town of Jasim, Deraa province in the south of (Syria) to liquidate Islamic State fighters,” TASS said Yegorov told a briefing.

TASS said the fighters had been involved in the bombing of a bus last week that killed at least 18 Syrian servicemen near Damascus.

Yegorov said those killed in the operation included the organiser of the bus attack as well as others linked to Islamic State’s operations in Deraa and in Raqqa province.

Reuters was not able to independently verify the reports.

The bus attack was one of the deadliest in months against Syrian government troops not on an active front line. There was no immediate claim of responsibility and no comment from Syrian authorities. read more

A decade of conflict in Syria has killed hundreds of thousands of people and left the country fractured. Russian forces have been in Syria since 2015, helping authorities in their drive to recapture territory held by opposition fighters. Schoolgirls chanted slogans, workers went on strike and street clashes erupted across Iran on Saturday, as protests over the death of Mahsa […] US Secretary of State Mike Pompeo addressed the United States’ closure of the Chinese consulate in Houston, Texas, saying the US would […] 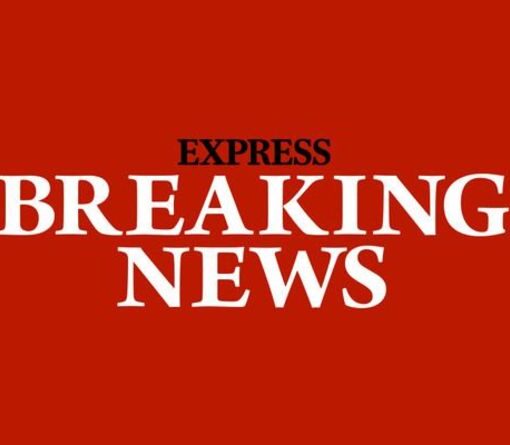 WASHINGTON — As a candidate, President Joe Biden cast himself as an anti-Donald Trump whose approach to foreign challenges would look nothing […]