Only 33 percent of Americans would vote for Joe Biden if the 2024 Presidential election was held now, according to a Fox News poll published on Sunday. The survey was took place from October 9 to 12 ahead of November’s mid term elections which will decide who controls congress for the second half of Mr Biden’s term.

It revealed that 54 percent of the 1,206 voters responding to the poll said they wanted somebody other than Mr Biden to run for President.

However, within the context of the mid terms elections the news was more positive with 44 percent of voters favouring the Democrats and 41 percent favouring the Republicans.

According to the survey, the Republicans have a one point advantage among people who “feel certain to vote.”

Mr Biden is still popular with Democrats, however, with 71 percent backing him in a hypothetical Presidential vote.

As expected, Republicans are almost unanimous in their rejection of the US President with only 4 percent saying they would vote for him with 91 percent preferring a different candidate.

The veteran Irish-American lawmaker also performs poorly amongst independent voters with only 13 percent vowing to re-elect him.

Only 15 percent of voters sad they were better off than two years ago with 51 percent saying they were worse off and 33 percent responding that their situation was much the same.

According to voters, Mr Biden was lacking in a number of key Presidential characteristics.

Democratic pollster Chris Anderson who conducted the poll with Republican Daron Shaw said the results showed that some Democrats were less than enthusiastic about the President but would rally behind him in a Presidential election.

He said: “This is a rough measure that shows some Democrats hope for a better candidate and Republicans are firmly decided against Biden.

“But it clearly understates Biden’s likely support in an election environment against an actual Republican candidate because we know most Democrats will consolidate behind their nominee, whoever that is.”

Mr Shaw argued that the poll showed that Mr Biden was perceived as weak by many voters.

He said: “Political science research indicates that when a president is perceived as being a ‘strong leader’ they are likely to have positive ratings overall. 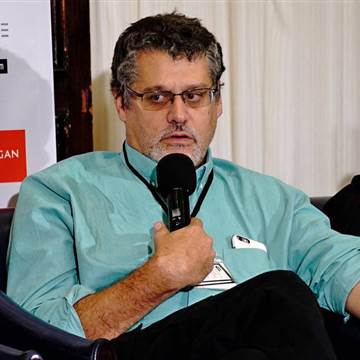 CAIRO, Oct 25 (Reuters) – Egypt’s state of emergency will be lifted for the first time in years, President Abdel Fattah al-Sisi […] 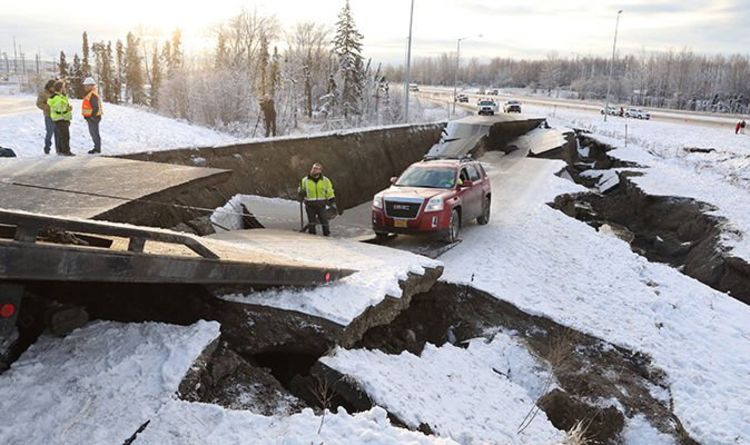 On Friday, November 30 Anchorage in Alaska was struck by a huge magnitude 7.0 earthquake. Shocking images shared to social media showed […]

American poet Langston Hughes was driven by a curiosity to explore the culture of African peoples. Such curiosity took Hughes across the […]