President Xi Jinping has embarked on a “final round of purges” ahead of a major Chinese Communist Party congress, wielding his long-running anti-corruption campaign to cement his grasp on power, analysts say.

When he became leader a decade ago, Xi vowed to root out dishonest officials, both senior “tigers” and low-ranking “flies”.

More than 1.5 million officials have been punished since then, according to data from the party disciplinary body, and China’s ranking on Transparency International’s Corruption Perception Index has improved.

But critics say the campaign is also a thinly veiled political tool that has helped Xi eliminate his rivals — and the build-up to this year’s congress has seen more heads roll.

About 1,100 officials have been caught in the party dragnet since the beginning of this year, according to party data.

Among them are former deputy public security minister Sun Lijun and former justice minister Fu Zhenghua, who will now spend the rest of their lives behind bars.

“This final round of purges, masquerading as an anti-corruption campaign, will ensure that Xi will have tighter if not absolute control over personnel and policy issues (at the Congress),” said Willy Lam, a political analyst at the Chinese University of Hong Kong.

Xi is widely expected to secure a third term as party leader at the meeting, upending the succession norms in place since the 1990s.

“Despite all signs that his major goal of a third term is pretty much guaranteed, Xi is still paranoid about his control over appointments to key decision-making bodies within the party,” Lam added.

Once a trusted lieutenant of Xi, Sun oversaw security in Hong Kong during months of unrest in 2019 and was even sent to Wuhan at the start of the Covid pandemic.

But he reportedly fell from grace because of his political ambitions, and was officially accused of “seriously damaging the unity of the party”.

Sun confessed on national television in January to taking bribes worth $14 million, hidden inside boxes of what appeared to be seafood.

Others allegedly in his “political clique”, including Fu and three former police chiefs, were also rounded up and given harsh sentences.

“Sun Lijun’s case is linked to Xi’s absolute control of the security apparatus, which is indispensable for his political agenda,” said Yun Sun, director of the China programme at the Stimson Center think tank in Washington.

“It also sends a stern message to anyone with dissenting views about Xi’s leadership.”

Chinese Communist Party politics — despite the facade of unity — has always been deeply factional with different groups vying for influence.

“There are some who are anti-Xi but very pro-party. They don’t like where the party is heading under him,” Alex Payette, chief executive of consultancy Cercius Group, told AFP.

The congress presents an opportunity for Xi to reduce that threat by promoting close allies to positions on the Politburo’s seven-person standing committee, the apex of power.

More than any other Chinese leader since Mao Zedong, Xi has built a strong personality cult, with children as young as 10 required to take lessons in “Xi Jinping Thought”.

And according to Wu Muluan, a Chinese politics expert at the National University of Singapore

he has used the anti-corruption campaign to turn the Communist Party “from a collective dictatorship to a personalist dictatorship”.

He has already brought under his wing the three critical power centres of the party — the military, the propaganda machine and the internal security apparatus — by rooting out dissenting voices and replacing them with his proteges.

For example, the recently appointed minister of public security Wang Xiaohong has known Xi at least since the mid-1990s, when they were both working in southeastern Fujian province.

“Xi is cherry-picking people who have shown absolute loyalty to him for decades,” Wu said.

Surrounding himself with allies going into his next term has become even more important given the significant political headwinds Xi faces, including an ailing economy, deteriorating relations with the United States and a strict zero-Covid policy that has accelerated China’s inward turn from the world.

“The anti-corruption card is a potent tool for Xi to send a message to the still-considerable number of opponents in the upper echelon of the party,” analyst Lam said.

“Any opposition could mean a jail term… or at least ugly harassment by the anti-graft agencies such as 24-hour surveillance.” 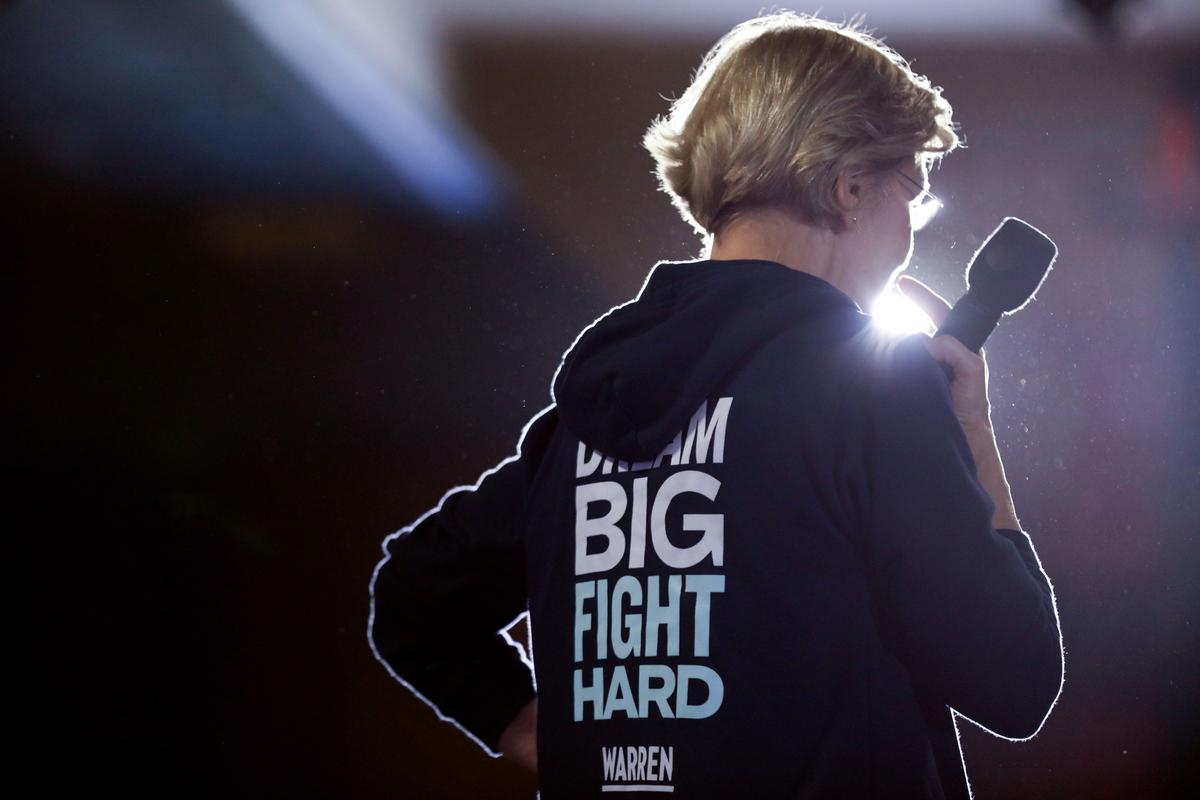 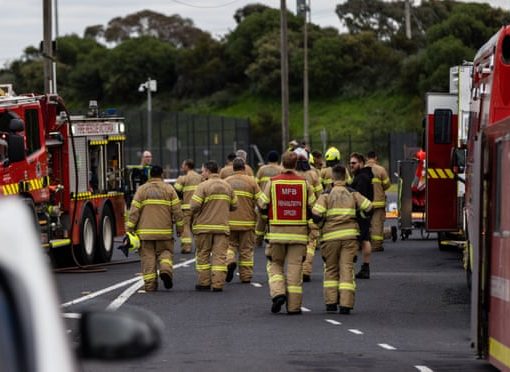 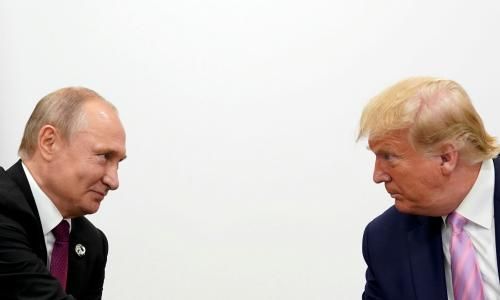 Photograph: Kevin Lamarque/Reuters Donald Trump is facing renewed questions over his relationship with Vladimir Putin after reports that he was briefed in […] The new strategy, announced Wednesday by the head of the UK’s medicines regulator MHRA, means that the interval between doses could be […]