During their second day of deliberations Thursday, the 12-person jury tasked with recommending a death sentence or life in prison for the Parkland, Florida, school shooter will examine the AR-15 he used in the 2018 massacre.

Jurors began their deliberations Wednesday morning, later asking for a readback of two multiple-day testimonies. Shortly after 5 p.m., the jury requested to see the AR-15 Nikolas Cruz, now 24, used during the shooting.

Lead prosecutor Michael Satz objected, saying he had seen this done in many previous cases, even calling the situation “ridiculous” and “preposterous.”

The judge said she was assured the situation would be resolved by the time the judge and attorneys returned Thursday morning at 8:30 a.m. ET.

The court proceeded directly to this sentencing phase, skipping the trial phase, after Cruz pleaded guilty last October to 17 counts of murder and 17 counts of attempted murder in connection with the February 2018 shooting at Marjory Stoneman Douglas High School.

Fourteen students and three school staff members were killed in the massacre, which is the deadliest mass shooting at a US high school. In the years since the shooting, survivors and victims’ families became very outspoken on gun control.

Jurors are sequestered during deliberations.

If the jurors do not unanimously recommend Cruz get a death sentence, he will be sentenced to life in prison without the possibility of parole. If the jury does recommend death, the final decision rests with Scherer, who could choose to follow the recommendation or sentence Cruz to life.

To recommend death, all 12 jurors must agree on several things: First, that the state proved beyond a reasonable doubt there was at least one aggravating factor – a reason why Cruz should be put to death, like whether the killing was especially heinous, atrocious or cruel – and that the factor is sufficient to warrant a possible death sentence.

The jurors would then need to unanimously agree that the aggravators outweigh mitigating circumstances – reasons Cruz should not receive the death penalty, such as the defense’s claim he has neurological or intellectual deficits.

Finally, if the jury agrees to those things, they still would need to unanimously find that Cruz should be put to death.

Jurors will consider these questions for each of the 17 murder counts. Cruz would serve life in prison if the jury cannot unanimously agree on death for any of the counts.

The first day of deliberations saw jurors asking for a readback of at least some testimony from two experts who testified during the trial, both of whom testified across multiple days.

When Judge Scherer agreed to the readback, jurors were called back into the courtroom. A court reporter then read testimony from Dr. Paul Connor, an expert on fetal alcohol spectrum disorder (FASD), who testified for the defense Cruz has the disorder, along with deficits in IQ, motor skills, executive functioning and memory.

After first rehearing Connor’s cross examination, the jury decided they no longer needed to hear the testimony of Dr. Robert Denney, the second witness. Denney is a clinical neuropsychologist who testified during the state’s rebuttal that Cruz does not meet the criteria for FASD, but does have anti-social personality disorder and borderline personality disorder.

The jurors were once again excused to deliberate in private.

In closing arguments Tuesday, prosecutors argued Cruz’s decision to commit the shooting was premeditated and calculated, while Cruz’s defense attorneys offered evidence of a lifetime of struggles at home and in school.

“What he wanted to do, what his plan was and what he did, was to murder children at school and their caretakers,” Satz said Tuesday. “The appropriate sentence for Nikolas Cruz is the death penalty,” he concluded.

However, defense attorney Melisa McNeill said Cruz “is a brain damaged, broken, mentally ill person, through no fault of his own.” She pointed to the defense’s claim that Cruz’s mother used drugs and drank alcohol while his mother was pregnant with him, saying he was “poisoned” in her womb.

“And in a civilized humane society, do we kill brain damaged, mentally ill, broken people?” McNeill asked Tuesday. “Do we? I hope not.” 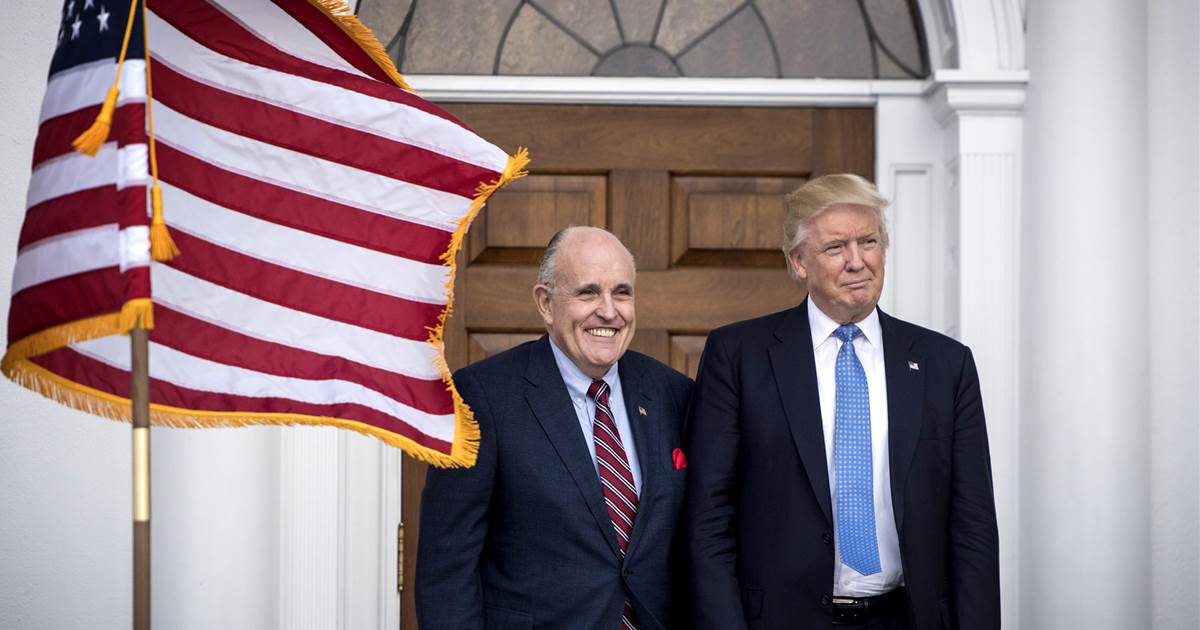 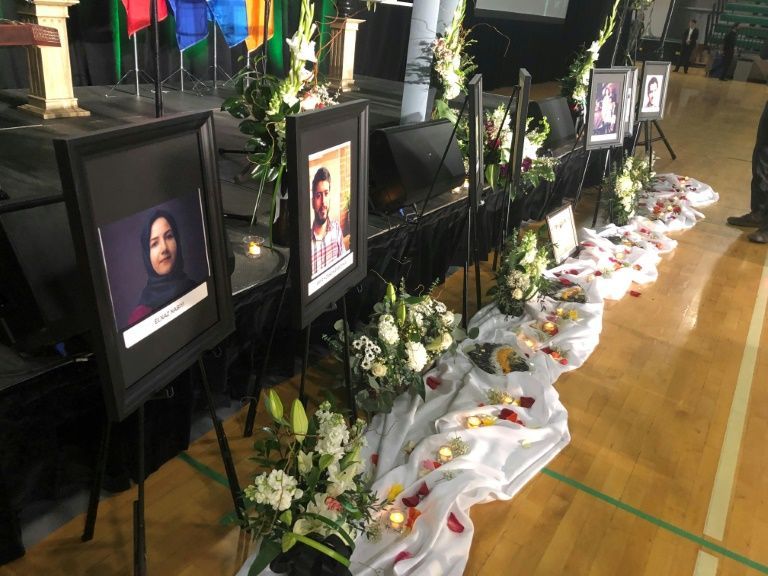