GENEVA (AP) — The U.N.’s top human rights body is poised to vote Thursday on a proposal from Britain, Turkey, the United States and other mostly Western countries to hold a debate next year on alleged rights abuses against Muslim Uyghurs and other ethnic minorities in China’s western Xinjiang region.

It’s shaping up as a test of political and diplomatic clout between the West and Beijing.

The vote on the proposal at the Human Rights Council follows days of backchannel arm-twisting, coaxing and convincing in Geneva and in many national capitals as Western countries try to build momentum on a report from former U.N. human rights chief Michelle Bachelet’s office, released Aug. 31, that found that possible “crimes against humanity” had occurred in Xinjiang.

Diplomats were predicting a close contest — and one going down to the wire. One ambassador from a developing country that is currently one of the council’s 47 member countries, speaking on condition of anonymity because of the sensitivity of the issue, told The Associated Press on Wednesday that he was expecting an email from his national capital on Thursday morning finally instructing him how to vote.

The make-up of the council rotates among U.N. member states each year, and China — a powerful country with a permanent seat on the Security Council — has never been the subject of a country-specific resolution at the council since it was founded more than 16 years ago.

“It’s always difficult for countries to vote against a permanent member of the Security Council,” said one Western diplomat, speaking on condition of anonymity because of the sensitivity of the matter, in an effort to manage expectations. He acknowledged it was a “genuinely difficult call” for some countries — notably those with economic or political ties to China — to sign on to the measure.

The measure would require a simple majority among voting countries to pass, and some countries are expected to abstain. Tanya Pardazi, 21, who went by the handle philosatea on TikTok, had more than 95,000 followers and two million likes on the […] 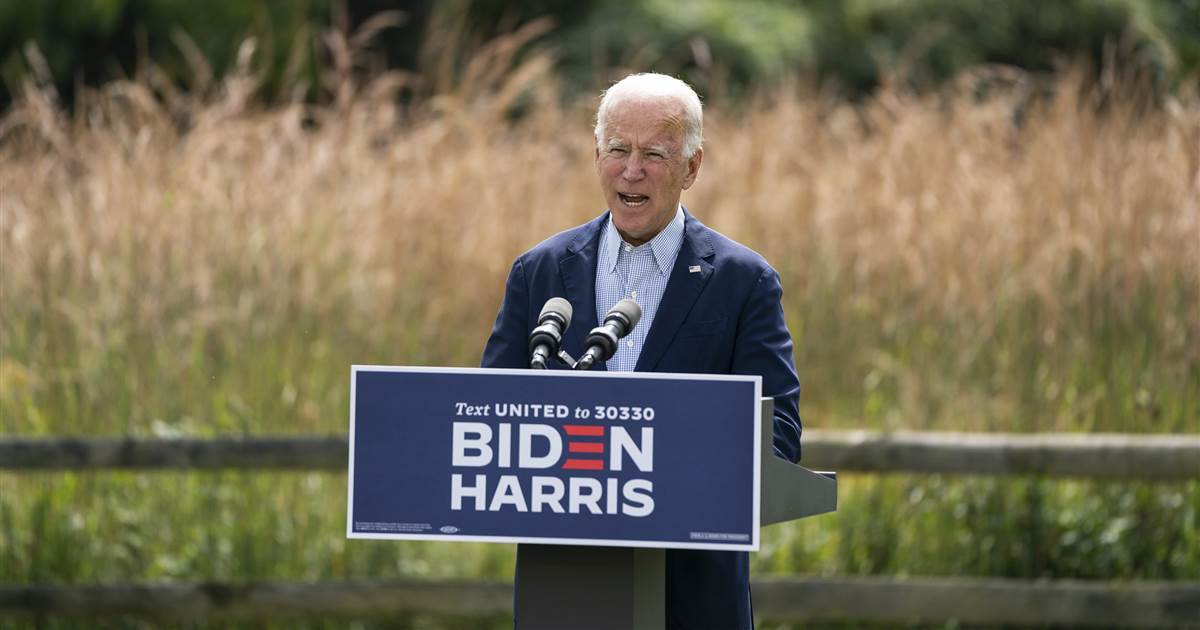 Joe Biden on Monday tore into what he called President Donald Trump’s lack of “leadership” in combating climate change, bashing him as […] When the UK left the EU last year British nationals began being subjected to the same rules as other ‘third country’ citizens. […] Treasury minister says workers in private and public sectors should not expect pay rises to match inflation Good morning. Inflation is at […]