Will Smith has shared a first look at his next big project.

The actor plays a slave who “embarks on a perilous journey to reunite with his family” in the film, which is inspired by a true story.

“This was the hardest movie I’ve ever made,” Smith wrote on the Instagram post. “Blood, Sweat & Tears… LITERALLY! Shoutout to Apple who doubled (and tripled) down on their commitment to deliver this epic story to the world.”

The Antoine Fuqua directed film will hit theaters in limited release on Dec. 2 before it begins streaming on Apple TV+ a week later.

That means both the film and Smith will be eligible for Oscar nominations this awards season.

Smith, who won his first Academy Award in March when he took home the best actor trophy for his role in “King Richard,” has been banned from the awards ceremony for 10 years after slapping Chris Rock as Rock was presenting during the telecast. 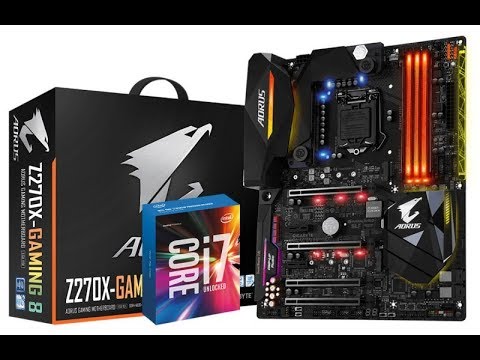 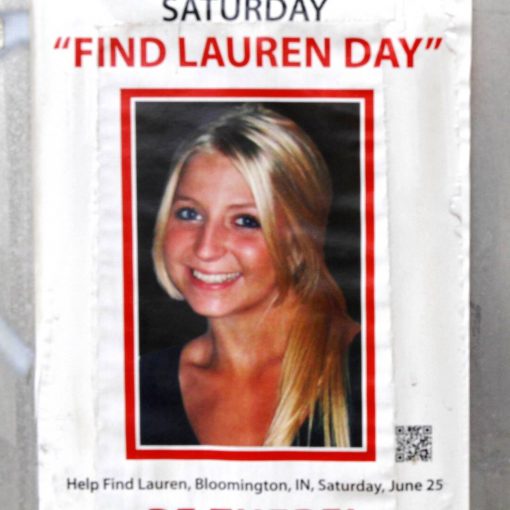 The mother of Lauren Spierer is speaking out, 10 years after the Indiana University student disappeared following a night out with friends in the […] 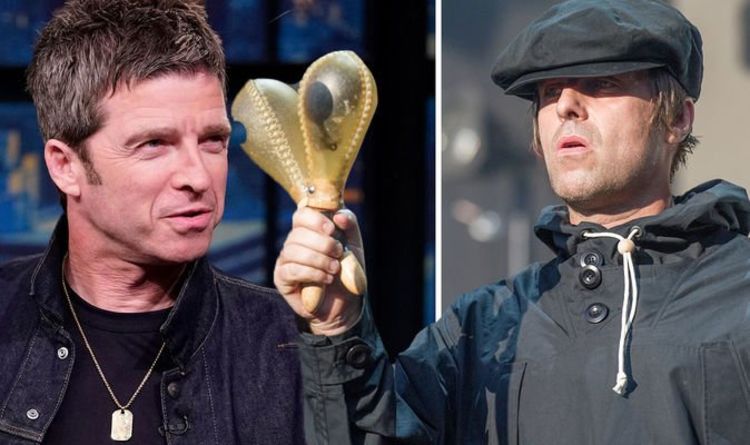 Liam appears on the ITV chat show this weekend to discuss his life with host Jonathan Ross. Naturally, conversation turned to the […]