As she struggled under his grip, Sebastian spotted a Walker approaching and with a sinister smile, he pushed Max in its direction.

While she tried to avoid getting bitten, her boyfriend Eugene spotted her among the commotions and rushed to her aide.

As he ran, he used full force to push the Walker off Max, which worked but then the zombie landed on top of Sebastian.

With a crown forming around him, Sebastian screamed and tried to wrestle the Walker off him but this proved unsuccessful as it took a huge bit out of his neck and ultimately killed him. 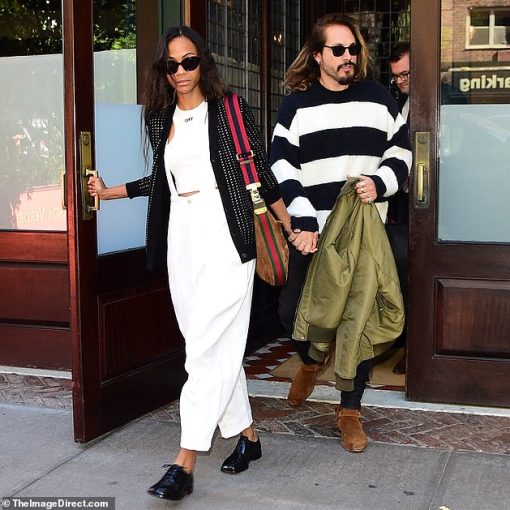 Zoe Saldana and her husband, Marco Perego, both opted for stylish comfort in monochromatic attire as they were spotted hand-in-hand earlier Thursday […] 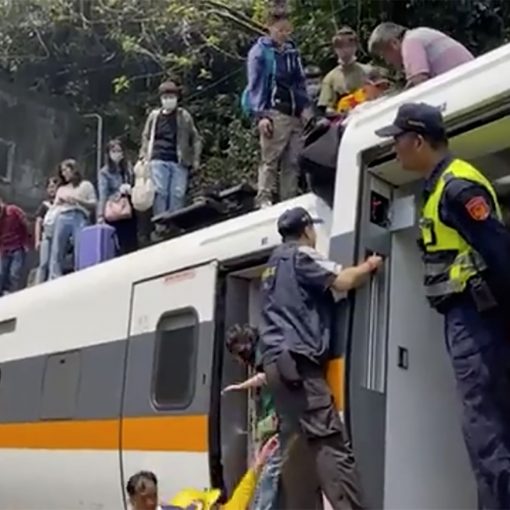 TAIPEI, Taiwan (AP) — A passenger train smashed into a vehicle on its tracks and partially derailed outside a rail tunnel in […] 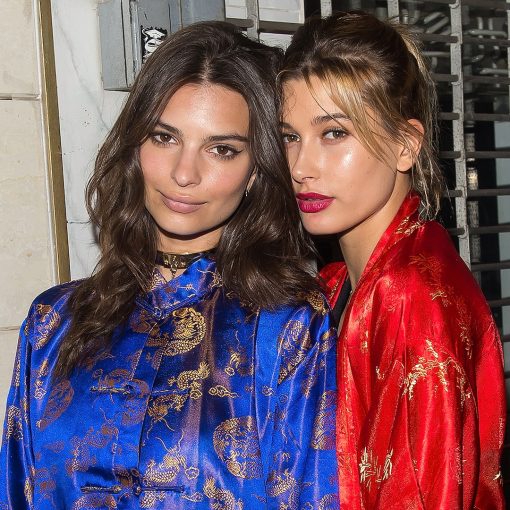 Cheers to sisterhood! Hailey Bieber and Emily Ratajkowski discussed the importance of women supporting women in a recent episode of the YouTube series “Who’s in […] Are Kendall Jenner and Devin Booker ready to start a family? During the June 9 episode of Hulu’s The Kardashians, Kendall and sister Khloe […]