By Isabel Baldwin For Dailymail.Com

Linebacker Bobby Wagner made a massive hit on a fan who had invaded the field during the LA Rams’ game against the San Francisco 49ers.

Earlier in the game, the Rams defense hadn’t been able to come close to getting a hit on Deebo Samuel but Wagner was on hand to tackle the invader to the ground.

The game was temporarily stopped as the spectator carrying a red flare ran on the field with security chasing behind him. 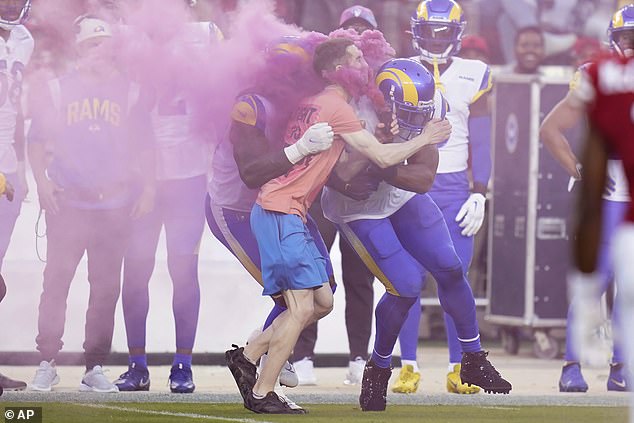 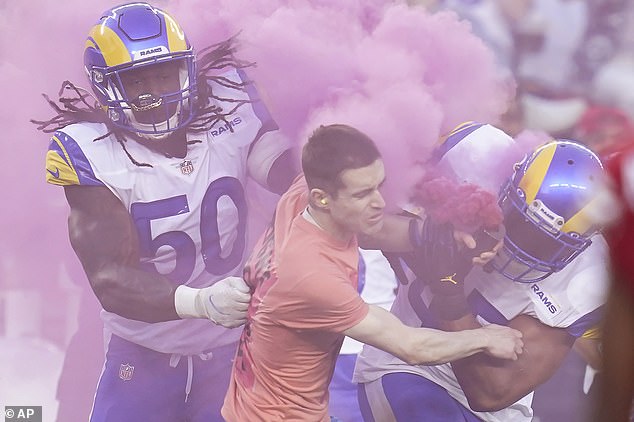 The security staff struggled to keep up with the invader and Wagner and teammate Takkarist McKinley decided to take matters into their own hands.

The pair had been stood on the sideline as they watched the spectator’s great escape unfold. As he passed them, the Rams players darted out in an attempt to bring him down.

McKinley came at the fan from behind just as security had eventually caught up. He and the staff both made a move to catch the spectator but Wagner beat them to it. 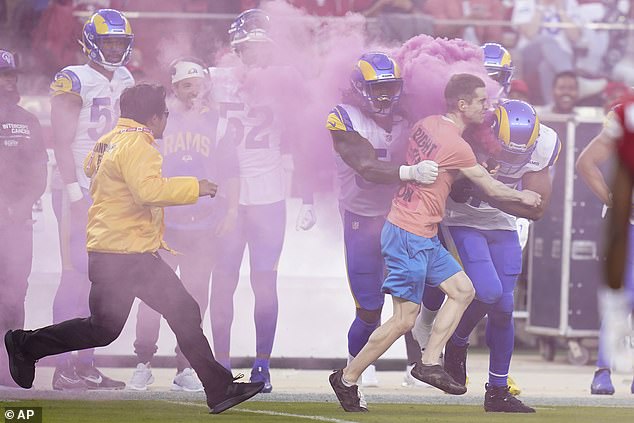 The veteran produced a massive hit on the invader, bringing him to ground. Wagner then calmly stood up and strolled away from the scene.

The clip was not shown on the main ESPN coverage but it did make an appearance on Manningcast and both Peyton and Eli Manning enjoyed the action.

Peyton said: ‘That’s what we’re talking about. Wagner, a veteran. Right, get him down, now get out and let these guys take over.’

The incident came with 0:41 left on the clock in the second quarter as the Rams found themselves 6-14 down to the 49ers. 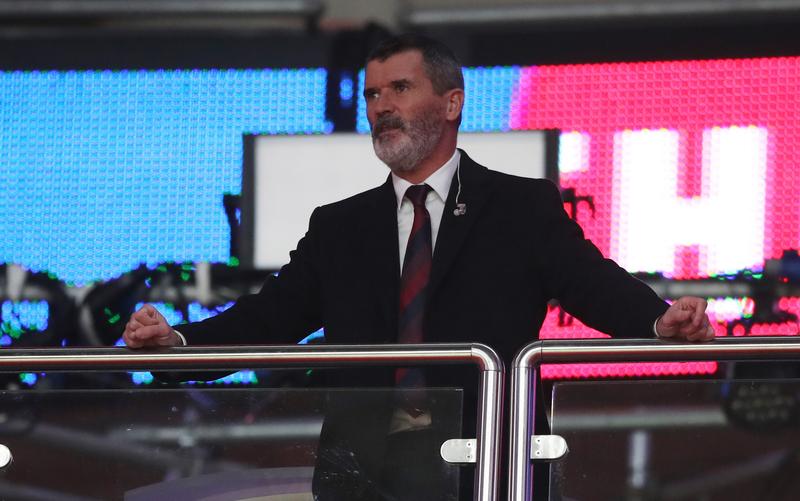 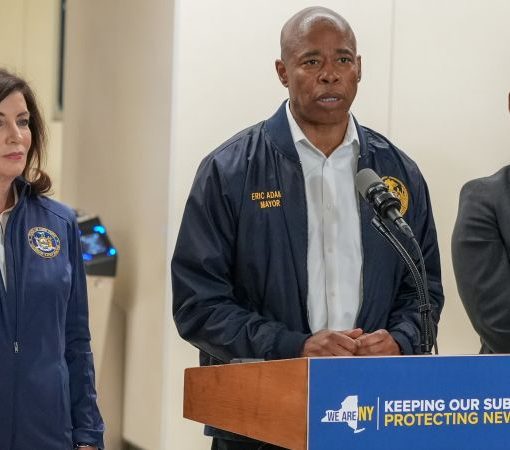 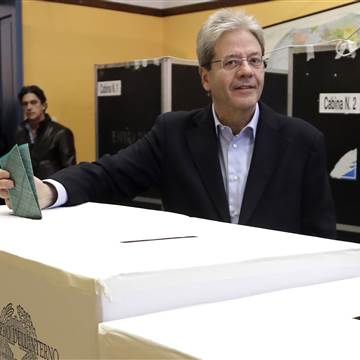