Chris Cuomo returned to primetime news Monday night with the debut of his new show “CUOMO” on NewsNation and said he “learned lessons” following his ouster from CNN.

The disgraced journalist opened the show by reflecting his past scandal-ridden year that led him to the much smaller network.

“I would like to dive right into the issues that are being ignored at home and abroad and the game that is driving our politics, but obviously, this show is not a normal show start, given how I got here,” Cuomo said.

The 52-year-old was fired by CNN in December 2021 for using his media sources to advise his brother, then-Gov. Andrew Cuomo, through his sexual harassment scandal. The network said the former “Cuomo Prime Time” star had violated its journalistic standards.

“I have been humbled by what happened and I am also hungry to do better in a way that I was not before,” Cuomo said on the set of his new gig.

He stopped short of apologizing for his past actions, but said he has learned from them.

“I have learned lessons — good and bad — in the past many months,” Cuomo said. “I have relied on my family, friends and therapist, and thankfully, it has been the case that what doesn’t kill us does makes us stronger.”

He claimed his show will be different from other cable news shows because he’s spent time watching news coverage from the sidelines.

He also promised to be “more transparent about where my head is on the issues that we cover” and added that he has the advantage of being a political insider.

“I also have a new appreciation for exactly how unique my situation is,” Cuomo said. “Most people in my business know politics from the outside. I know it from the inside.”

He noticeably left out mention of his brother when speaking of his inside knowledge of politics and instead spoke of his father, former New York Gov. Mario Cuomo.

The news anchor reportedly took a massive pay cut as he joined NewsNation, insiders told The Post in July. He was believed to have been banking roughly $6 million a year for his CNN gig and is speculated to be bringing in just $1 million for his new gig, according to sources.

“I don’t think he had a lot of leverage,” one source, referring to Cuomo’s contract, said at the time. “He’s damaged goods.”

Cuomo, meanwhile, said he came to NewsNation for a fresh start.

“That’s why I am at NewsNation. It is new. No groupthink established, no audience that has been conditioned to favor one team or ideology,” Cuomo said. “After all, NewsNation refers to you, America. You are the news nation.” 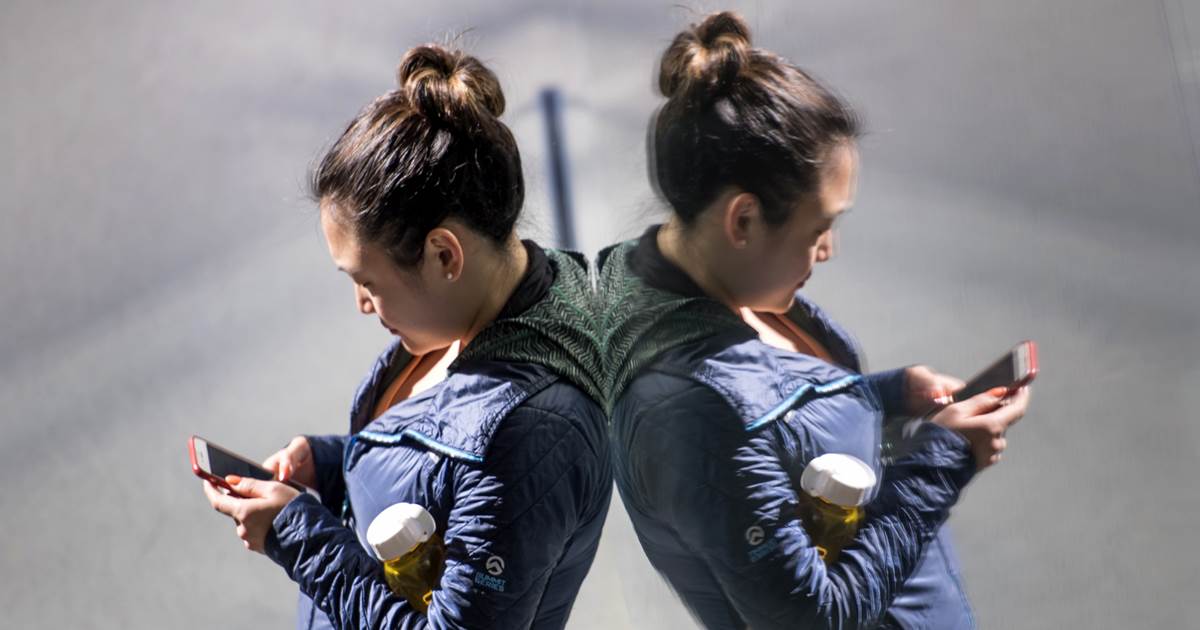 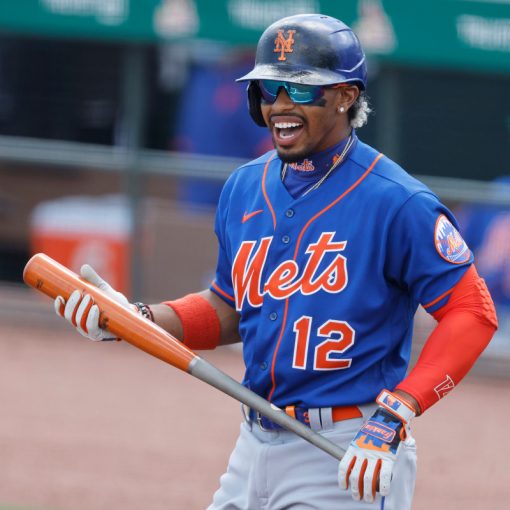 Observations from the Mets’ 3-2 loss to the Marlins on Wednesday. More smiles A day after hitting his first homer of this […]

For months, the Arab world has carefully watched ongoing protests in two of its own, Algeria and Sudan. The protests have been […] 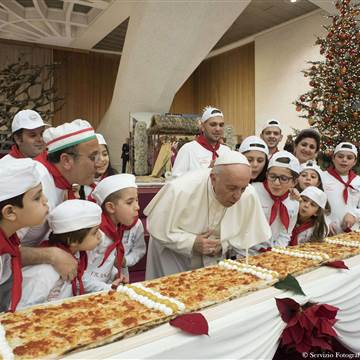