So it turns out the lady was for turning, after all. Just hours after Liz Truss declared on national television that she would stand by her controversial plan to scrap the 45p top tax rate, she dumped it.

The decision came in crisis talks with her chancellor, Kwasi Kwarteng, late on Sunday night, after the prime minister spent the evening touring fringe events at the Tory party conference.

It was clear to anybody with even an ounce of political foresight that the U-turn was inevitable. Rebellious Tory MPs, led by former cabinet minister Michael Gove, had made it clear they would vote against the 45p rate cut, undeterred by threats to strip them of the whip.

They warned of the “un-Conservative” risk of using borrowed money to fund tax cuts and the broader fiscal turbulence unleashed by the uncertainty around the mini-budget. The Tories, they feared, had permanently broken the link with economic competence.

But it was the politics that caused the deepest unease. At a time when people are struggling with the costs of living, and the government is planning further public spending cuts, focusing on welfare, it was seen as electoral suicide to cut taxes for the rich. A succession of bad polls for the Tories bore that view out.

As a humiliated Kwarteng toured the radio stations on Monday morning, he insisted the government had “listened” to the country – until it was pointed out that he’d spent the last 10 days ignoring them. And even after dumping the policy, he still refused to apologise for the damage already caused.

Every government ends up dropping policies, he said. That may be true, but George Osborne’s U-turn on the pasty tax, Nick Clegg’s on tuition fees, and Boris Johnson’s decision to row back on free school meals were, while significant, of a different scale. While binning poor policy should be welcomed, it would have been better not to have imposed it on the country in the first place.

The chancellor may have claimed to have “reset the debate” but Tory MPs will fear that it’s too late, that the damage has already been done. The public will always remember that – in response to their mini-budget – the pound tanked against the dollar, the Bank of England was forced to bail out pension funds, mortgage rates are going up, and a new age of austerity is on the horizon.

After she took office, Liz Truss said she was prepared to be unpopular to drive through her plan for growth. But she buckled, so now she will be seen as both unpopular and wrong. While many MPs will be glad Truss has listened to their concerns and backed down, others who came out to defend the policy will be less so. With so few of her own backbenchers on her side, she cannot afford to lose trust.

In the short term, the government may have won itself some time to get through conference and start to flesh out its plans when parliament returns next week. However, they’ll always be the government that wanted to cut taxes for the rich.

“We must stay the course. I am confident our plan is the right one,” Kwarteng had planned to tell the Tory conference on Monday. That draft of the speech has been ripped up. And with it, the government’s credibility. 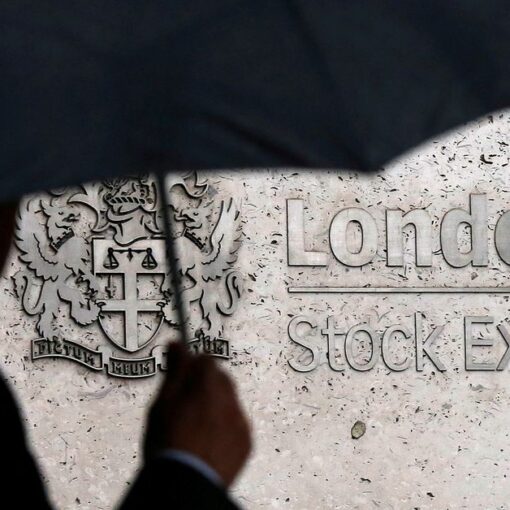 A man shelters under an umbrella as he walks past the London Stock Exchange in London, Britain, August 24, 2015. REUTERS/Suzanne Plunkett […] 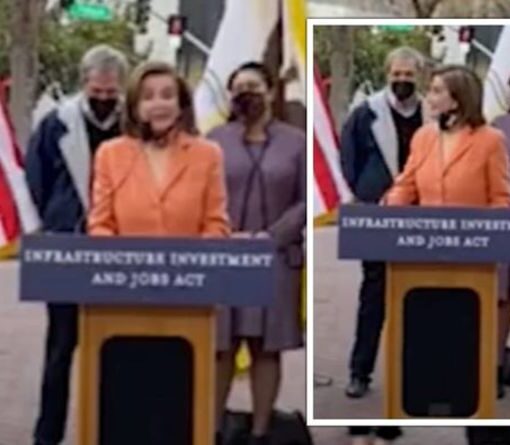 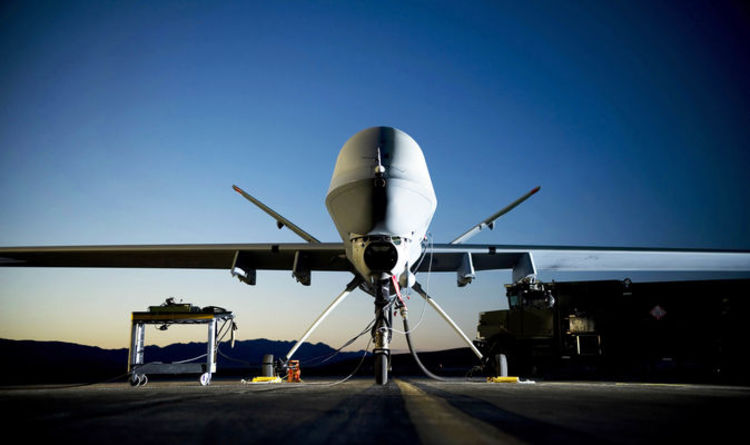 As part of US President Donald Trump’s massive $716billion national security budget for next year, some $66million has been set aside to […] 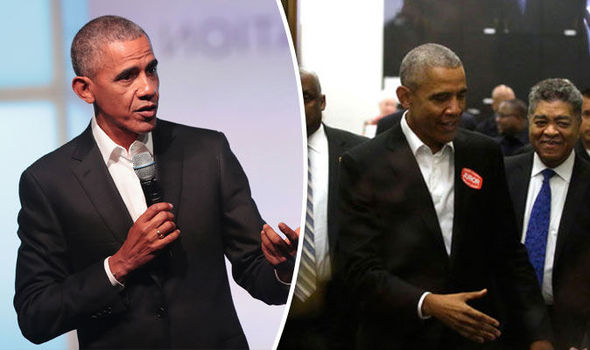 Mr Obama, who is based in Washington DC but still owns a house in Chicago, arrived at the Cook County courthouse and […]