A woman has discovered her boyfriend cheating on her after accessing a secret function on her Amazon Alexa.

Jessica Lowman took to TikTok on Saturday revealing that the speaker saves all voice recordings, which can subsequently be retrieved on a computer browser.

“So this is how I caught my ex cheating,” Lowman captioned her video, which has clocked up 3.6 million views in 48 hours. “I didn’t even know Alex stored this shizzz [sic].”

The clip shows the jilted brunette accessing her Alexa voice history before scrolling down to a suspicious recording captured by the device on September 17.

Lowman subsequently plays the audio, which features a woman’s voice asking the speaker to play a specific song.

Lowman then plays a second recording captured just one minute later, which features the voice of her boyfriend asking Alexa to turn the track up louder.

The recordings prove that the woman was inside Lowman’s home with her boyfriend, leaving the TikTokker to conclude that her man must have been cheating.

In a second video, Lowman revealed she has since dumped her philandering beau, declaring: “And just like that: I was single.”

Lowman is now urging other women to access their own Alexa voice history to see what has been going on inside their homes while they’re away.

One commented beneath the viral video predicting that all women would be immediately checking their devices.

“All females running to Alexa app right now!” they declared.

Another chimed in saying she had also busted her boyfriend via Alexa, writing: “That’s the exact same way I found out too! Listened in on a full date night!”

Amazon allows the owner of Alexa speakers to access all recordings in the “Review Voice History” section of Alexa Privacy Settings.

Using the Alexa app, you can listen to Alexa recordings by going to the menu and selecting Settings > Alexa Privacy > Review Voice History. 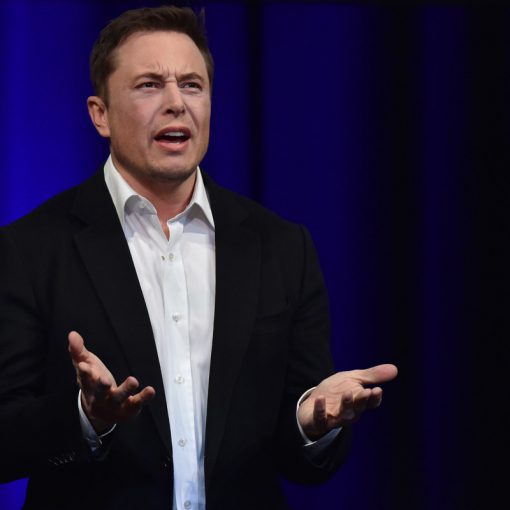 Getting low-income drivers behind the wheel of electric vehicles is necessary to reduce greenhouse gases in the coming years, according to a […] 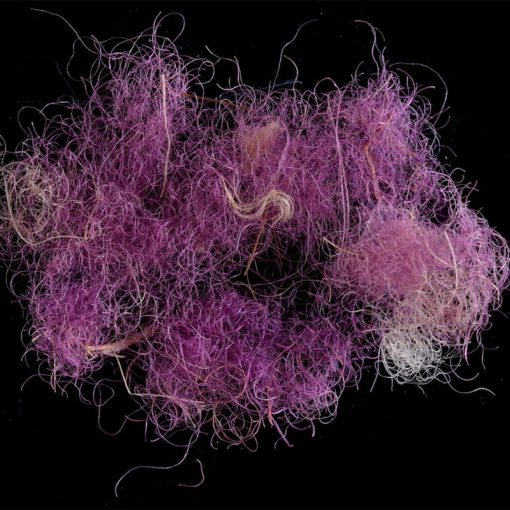 Purple dye wouldn’t cost you more than a few dollars these days, but in Biblical times, the rare color was worth more […] 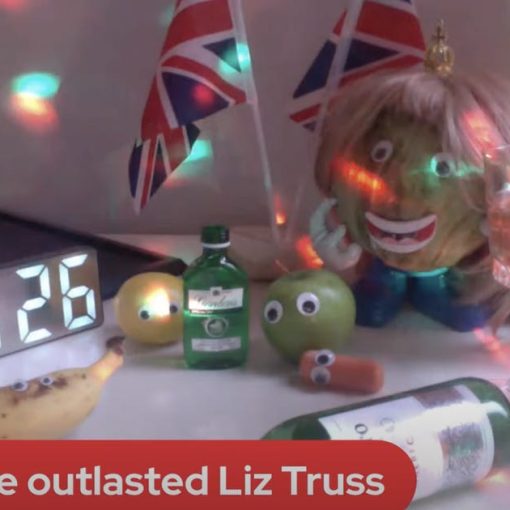 It looks like 2022 will be the year of at least three prime ministers for the UK. The country’s current leader, Liz […]