SEHWAN, Pakistan, Oct 3 (Reuters) – The emergency ward at the main government hospital in Sehwan, a small town in southern Pakistan, is overwhelmed.

On a recent visit, Reuters witnessed hundreds of people crammed into rooms and corridors, desperately seeking treatment for malaria and other illnesses that are spreading fast after the country’s worst floods in decades.

Amid the crush, Naveed Ahmed, a young doctor in the emergency response department of the Abdullah Shah Institute of Health Sciences, is surrounded by five or six people trying to get his attention.

The 30-year-old keeps his cool as stretched emergency services struggle to cope with thousands of patients arriving from miles around after their homes were submerged under water when heavy rains fell in August and September.

“We become so overworked at times that I feel like collapsing and going on an intravenous drip,” a smiling Ahmed told Reuters as he sipped a cup of tea in the hospital’s canteen during a short break.

“But it’s because of the prayers of these patients that we keep going.”

Ahmed is on the frontline of the battle to limit sickness and death across southern Pakistan, where hundreds of towns and villages were cut off by rising waters. The deluge has affected around 33 million people in a country of 220 million.

Most of the estimated 300-400 patients arriving at his clinic each morning, many of them children, are suffering from malaria and diarrhoea, although with winter approaching, Ahmed fears other illnesses will become more common.

“I hope people displaced by the floods can get back to their homes before winter; (if not) they will be exposed to respiratory illnesses and pneumonia living in tents,” he said.

Hundreds of thousands of Pakistanis who fled their homes are living in government camps set up to accommodate them, or simply out in the open.

Stagnant floodwaters, spread over hundreds of square kilometres (miles), may take two to six months to recede in some places, and have already led to widespread cases of skin and eye infections, diarrhoea, malaria, typhoid and dengue fever.

The crisis hits Pakistan at a particularly bad time. With its economy in crisis, propped up by loans from the International Monetary Fund, it does not have the resources to cope with the longer term effects of the flooding.

Nearly 1,700 people have been killed in the floods caused by heavy monsoon rains and melting glaciers. Pakistan estimates the cost of the damage at $30 billion, and the government and United Nations have blamed the catastrophe on climate change.

Over 340 people have died of diseases caused by the floods, authorities have said.

According to the health department of Sindh province, the worst-affected region, 17,285 cases of malaria have been confirmed since July 1.

Anticipating the risk of disease outbreaks after the rescue and relief phase of the floods, the Sindh government is trying to hire more than 5,000 health professionals on a temporary basis in districts most at risk.

“We are short of human resources considering the magnitude of the burden of disease following the unprecedented rains and floods,” Qasim Soomro, provincial lawmaker and parliamentary health secretary of the Sindh government, told Reuters.

The World Health Organization (WHO) has raised concern about an impending “second disaster” of water-borne diseases spreading across the country, particularly in Sindh.

In the hospital ward in Sehwan, a young man with a high fever was having fits on a bed outside the main emergency room. His mother ran to Ahmed, who attended the patient and asked a male nurse to place cold pads on his forehead.

The air was heavy with humidity, and there were not enough air conditioners to cool temperatures in overcrowded corridors lined with beds. The wards were filled to capacity and a handful of beds had more than one patient on them.

Ahmed, a graduate of a university in China, described the pressure he and other medics were under.

“With such influx, we … cannot wait for test results for each patient to start the treatment,” he said, adding he begins administering medicine for malaria as soon as he sees some symptoms.

The institute in Sehwan serves people from neighbouring towns and districts, including those living in camps while the waters recede and rebuilding can begin.

Jagan Shahani’s daughter fell unconscious after getting a fever around a week ago. He used a boat to get out of his flooded village of Bhajara and flagged down a car on the nearby road that took them to Sehwan.

“Doctors said she had malaria,” he said late last week. “This is our fourth night here. There is nothing here to eat but Allah has been very kind to provide everything,” added Shahani, whose 15-year-old daughter Hameeda is now recovering.

On the outskirts of town, hundreds of displaced people queued up for rations being distributed at Lal Bagah, a tent settlement where displaced families prepared tea and breakfast on open fires.

The Indus Highway that runs past Sehwan is dotted with tent camps for displaced people.

Some are beginning to return home where waters have retreated far enough, but not all are so lucky.

“There is no one here to help me but Allah. I pray to Allah that the waters recede in my village and I can return to my home,” said Madad Ali Bozdar.

Bozdar, 52, is from Bubak, a town located on the north-eastern bank of Manchar Lake. Speaking on Friday, he said his village was still under 10 to 12 feet (3-4 metres) of water. He expected to be able to go back in around two months’ time. 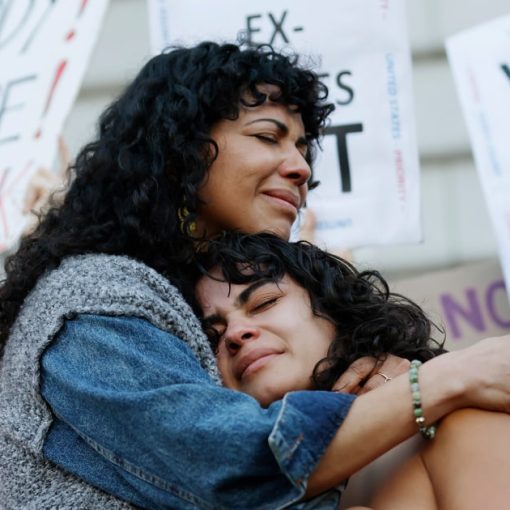 Latinas are the largest group of women of color affected by current and future state abortion bans and restrictions: More than 4 […]

DUBAI, United Arab Emirates (AP) — One of Iran’s biggest steel companies said on Monday it was forced to halt production after […] 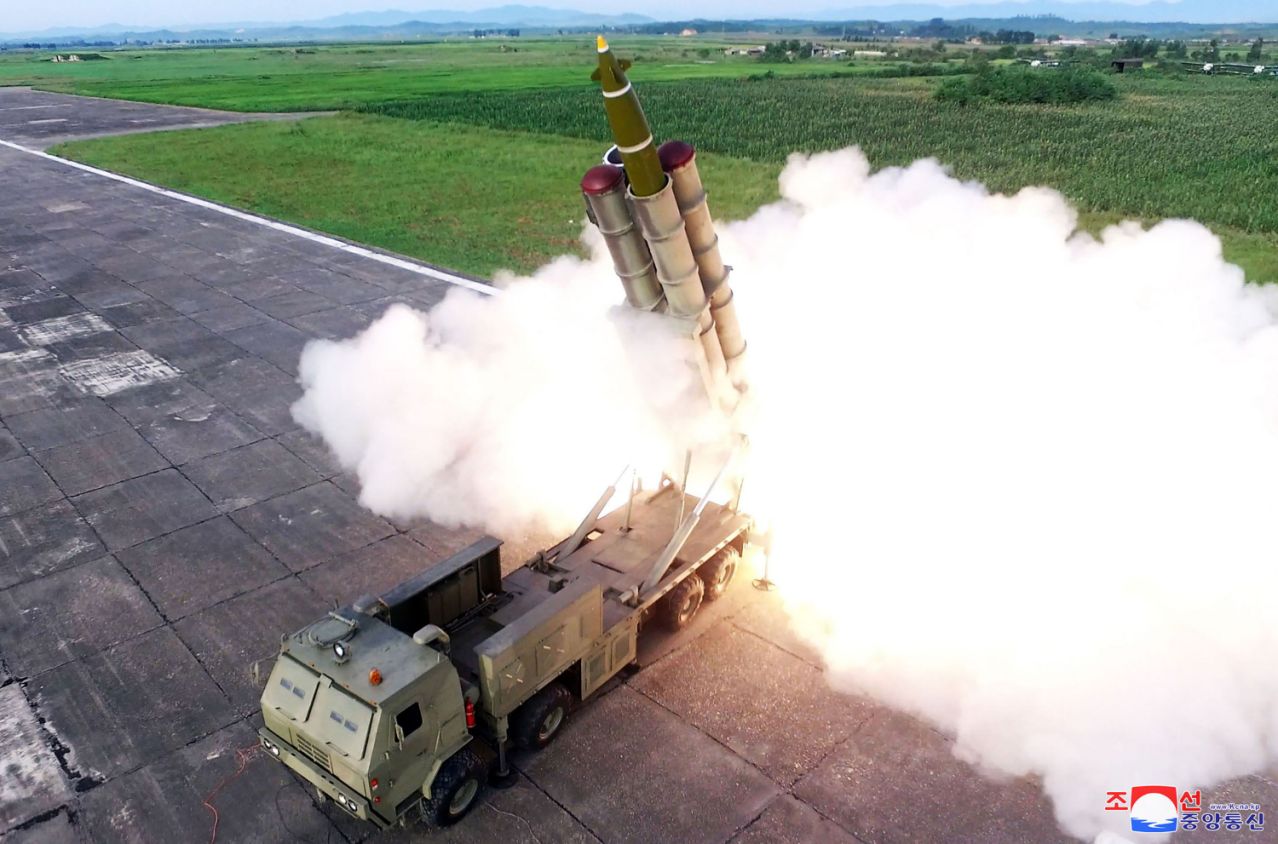