SEOUL/TOKYO, Oct 4 (Reuters) – Nuclear-armed North Korea fired a ballistic missile over Japan for the first time in five years on Tuesday, prompting a warning for residents to take cover and a temporary suspension of train operations in northern Japan.

The Japanese government warned citizens to take cover as the missile appeared to have flown over and past its territory before falling into the Pacific Ocean.

It was the first North Korean missile to follow such a trajectory since 2017, and Tokyo said its 4,600 km (2,850 miles) range may have been the longest distance travelled for a North Korean test flight, which are more often “lofted” higher into space to avoid flying over neighbouring countries.

The latest launch was Pyongyang’s fifth in 10 days, amid military muscle-flexing by the United States, South Korea, and Japan. Last week, the three countries conducted trilateral anti-submarine exercises that included a U.S. aircraft carrier, which stopped in South Korea for the first time since 2017.

Recent tests have drawn relatively muted responses from Washington, which is focused on the war in Ukraine as well as other domestic and foreign crises, but the U.S. military has stepped up displays of force in the region.

Tokyo said it took no steps to shoot the missile down. Defence Minister Yasukazu Hamada said Japan wouldn’t rule out any options, including counterattack capabilities, as it looks to strengthen its defences in the face of repeated missile launches from North Korea. South Korea also said it would boost its military and increase allied cooperation.

South Korea’s Joint Chiefs of Staff (JCS) said it appeared to have been an intermediate-range ballistic missile (IRBM) launched from North Korea’s Jagang Province. North Korea has used that province to launch several recent tests, including multiple missiles that it claimed were “hypersonic.”

The initial flight details suggest the missile may have been the Hwasong-12 IRBM, which North Korea unveiled in 2017 as part of its threatened plan to strike U.S. military bases in Guam, said Kim Dong-yup, a former South Korea Navy officer who now teaches at Kyungnam University.

The Hwasong-12 was used in 2017 tests that overflew Japan, and Kim noted it was also test fired from Jagang Province in January.

“Compared to the usual highly lofted trajectory, this allows them to expose a long-range reentry vehicle to thermal loads and atmospheric reentry stresses that are more representative of the conditions they’d endure in real-world use,” he said.

“Politically, it’s complicated: the missile largely flies outside of the atmosphere when it’s over Japan, but it’s obviously distressing to the Japanese public to receive warnings of a possible incoming North Korean missile.”

North Korea’s missile and nuclear weapons programmes are banned by United Nations Security Council resolutions, which have imposed sanctions on the country.

South Korean President Yoon Suk-yeol called the test “reckless” and said it would bring a decisive response from his country’s military, its allies and the international community.

He has pushed for more military muscle to deter the North, and South Korea staged its own show of advanced weaponry on Saturday to mark its Armed Forces Day, including multiple rocket launchers, ballistic missiles, main battle tanks, drones and F-35 fighters.

The launch over Japan was “not a productive path forward” but Washington remained open to talks, Daniel Kritenbrink, the top U.S. diplomat for East Asia, said during an online event hosted by the Institute for Corean-American Studies.

The North has completed preparations for a nuclear test, which it might look to undertake sometime between China’s Communist Party Congress this month and U.S. mid-term elections in November, South Korean lawmakers said last week. 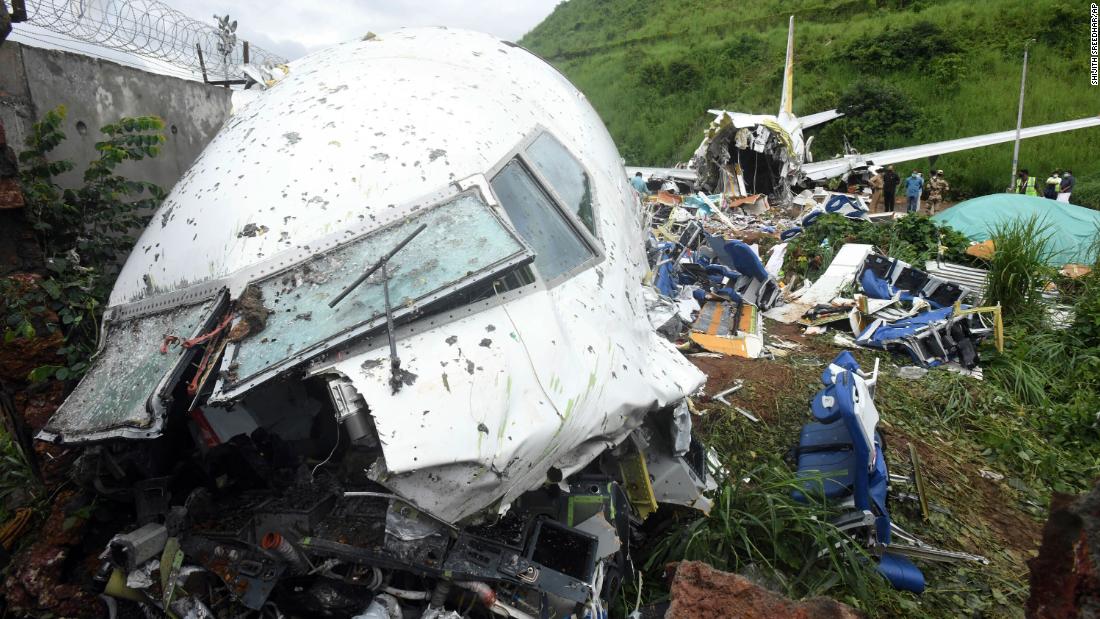 All sixteen were residents of Kerala, according to K Gopalakrishnan, a senior official for Malappuram district. A total of 18 people died, […] 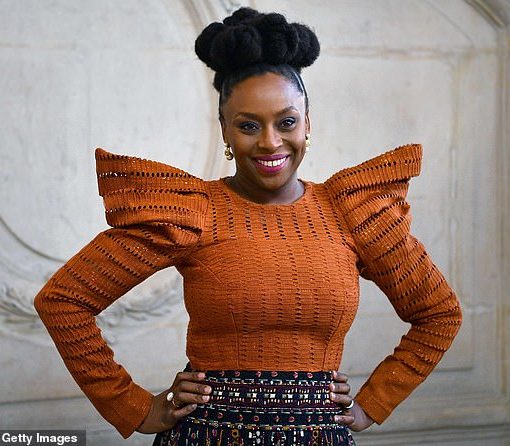 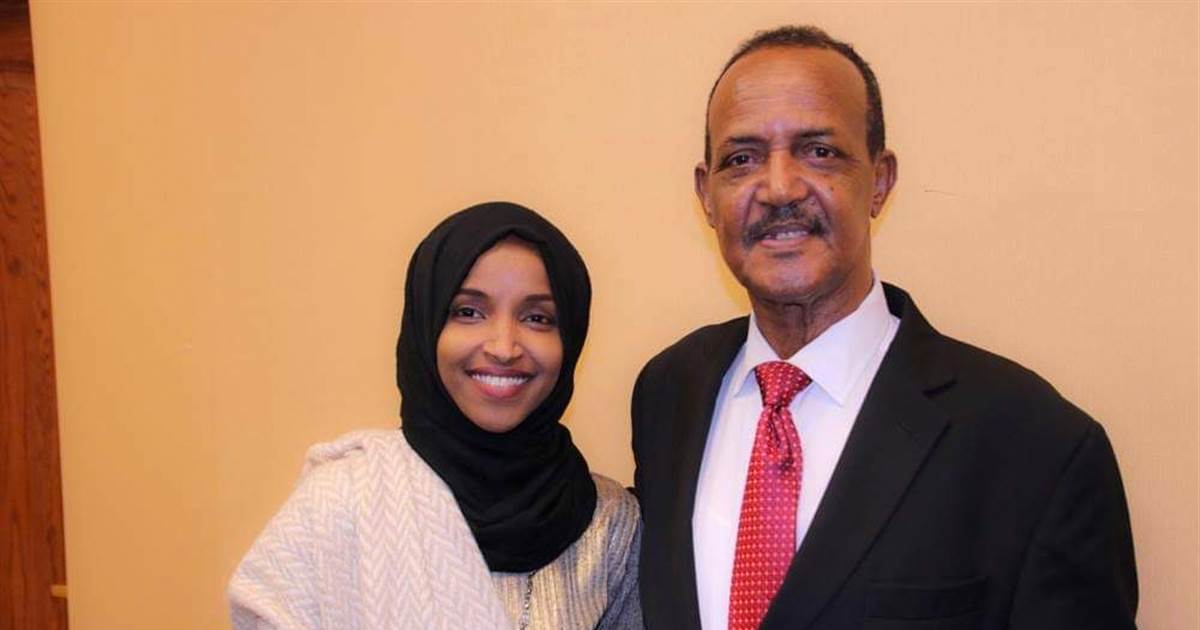 U.S. Rep. Ilham Omar said Monday that her father, Nur Omar Mohamed, had died from complications from the coronavirus illness COVID-19. “No […]