Former mobile phone tycoon John Caudwell’s own lavish lifestyle, which includes a £300million mansion in London’s Mayfair and his £45million superyacht Titania, has been the focus of numerous online reports.

But as Britain tackles a financial crisis, he says he has become “horrified” by the growing class divide and has pledged to give at least 70 per cent of his wealth – estimated at £1.56billion – away.

Mr Caudwell reveals his personal rags-to-riches rise – from a working-class childhood in Stoke to boss of the Phones 4u empire he sold in 2006 – in an autobiography out this week.

In an interview, he said: “When I was growing up, nobody had central heating.

“We had a coal fire and we were only allowed two pieces of coal. People’s living standards have risen through the roof.

“But with social media, people are more aware there are people like me with yachts, driving around in Rolls-Royces and having fun. It puts pressure on people and they are more aware.

“I’m horrified by the rich-poor divide. The pandemic cost the country a fortune, with the Ukraine war on top. We have to take a little bit of pain now.

“The poorest people need more help but the rest of us need to take a drop in our standard of living. People say it’s easy for me but it’s the reality.”

They had a son together last year and he has five older children. He has helped 65,000 youngsters with disabilities since founding his charity Caudwell Children in 2000. 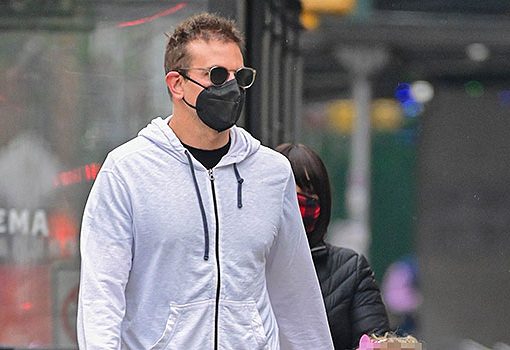 Bradley Cooper has stepped out for a stroll with his adorable, mini-me daughter Lea on a rainy New York City day. Bradley […] Amanda Holden, 51, made pulses race as she showed off her incredibly toned legs in a yellow blazer and shorts co-ord from […] 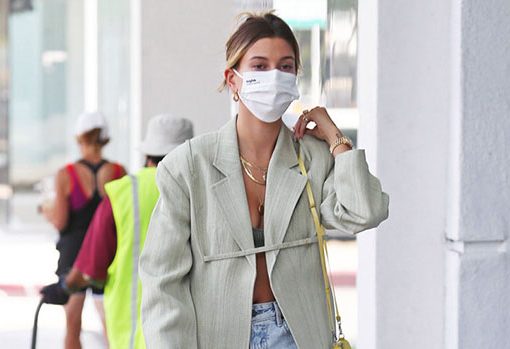 Stars are spicing up their wardrobes by wearing long jackets with their minis and short shorts! Check out Hailey Baldwin, Rihanna, and […] 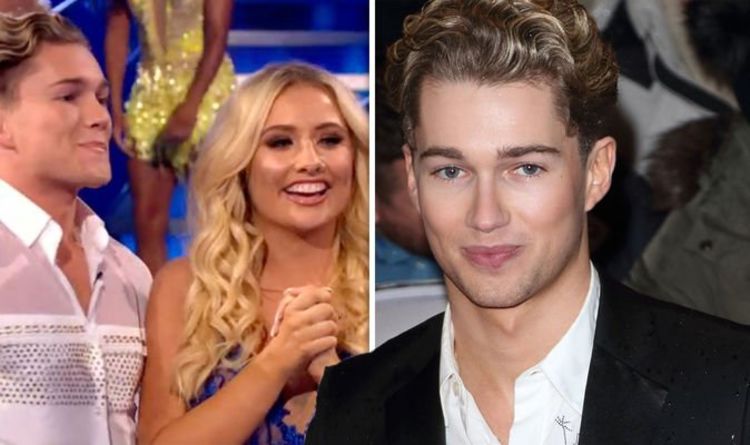 AJ Pritchard, 24, screamed with glee when he discovered he would be dancing with Saffron Barker, 19, during the Strictly Come Dancing […]